Why did you make this work:
The super-fun brief was to create 6 non-human imaginary characters, each one representing one field of creativity. 1. The colour-pencils box Superhero (Art & Design). 2. Mr. Camera (Photo). 3. The Director (Video). 4. The Siamese twins music notes (Music). 5. Millipede Coder (Coding). 6. Skeleton at the gym (Fitness).

How was the illustration used:
Commissioned by Apple creative team, to decorate the huge facade of the the new Apple Store on the Champs Elysées avenue in Paris, 2 weeks before opening/launching the store. The characters were also used in-store (on computer wallpapers, etc.) It was a collective project of 14 Parisian artists.

How did you make this work:
Mixed technique : I made the characters with real white plasticine, took a photo of them, and then coloured them in Photoshop.

Biography:
Amaël loves to compose funny, minimalist and colorful images, often populated with facetious anthropomorphic animals, mysterious museum objects, and exotic plants. He is also an animation director. Graduated from Supinfocom in 2007 with the wacky "Music Therapy", a musical in an animal hospital. He then spent 5 years in London, making short films, educational films and commercials. He developed a passion for Earl Grey tea and British rock. Back in France, he now lives in Paris, with a plastic Diplodocus flatmate. Amaël is represented by Colagene. 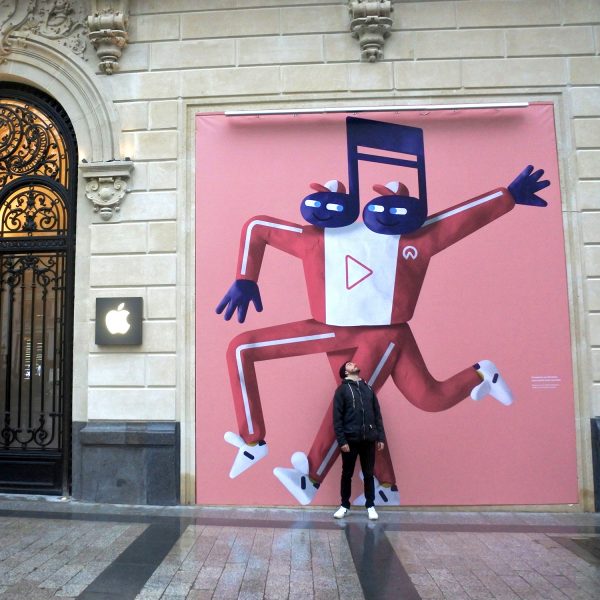 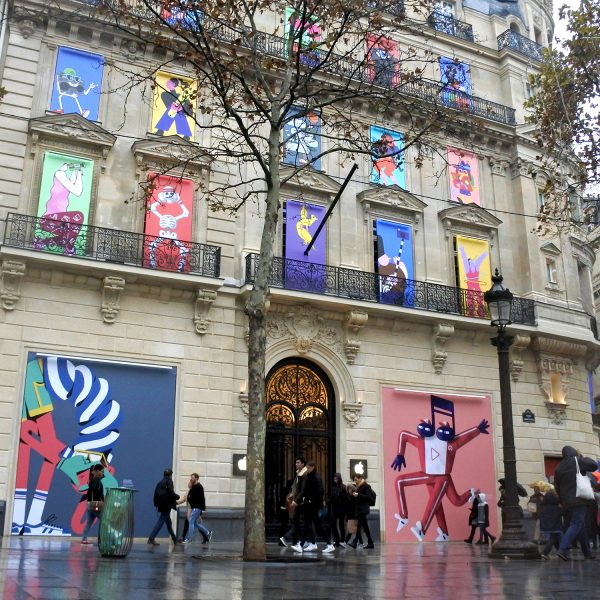 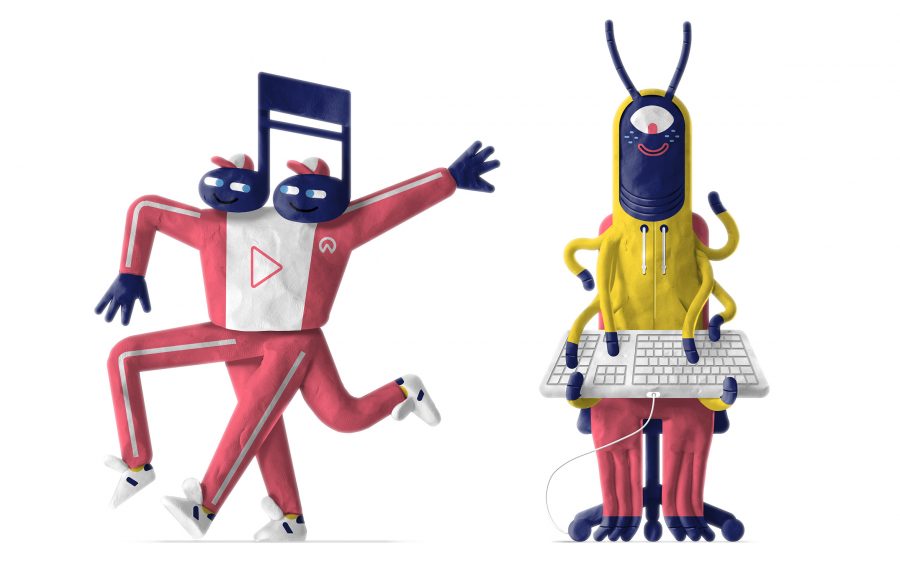 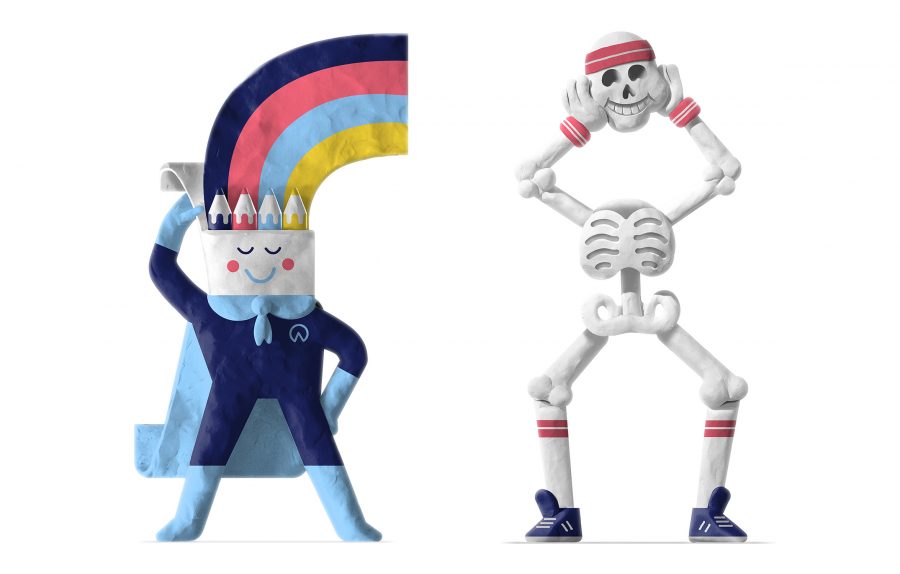 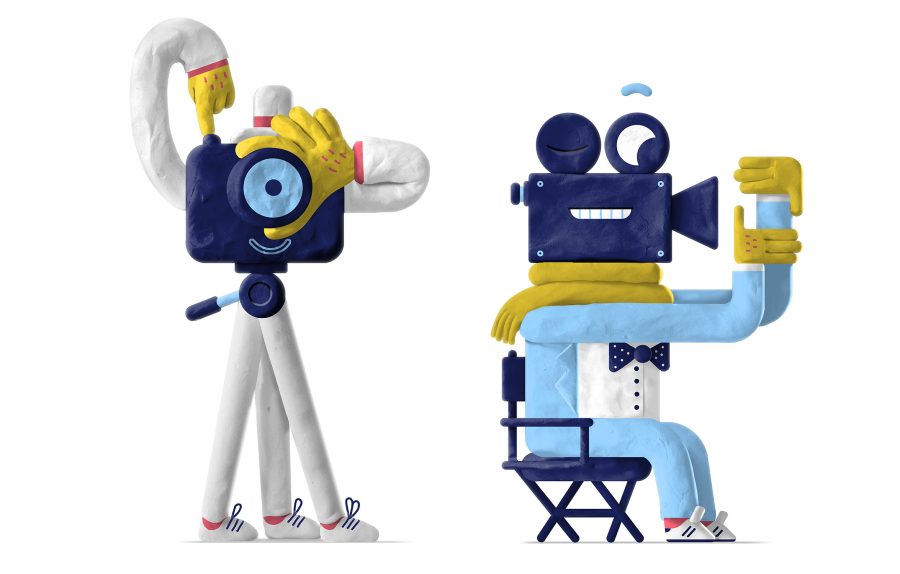