The work of digital illustrator Tony Rodriguez infuses flat colour with bold line to convey a sense of spontaneity and simplicity. Although the art is created digitally, it has the look of traditional pen and ink gestural and expressionistic drawing. Some of Tony’s clients include The New Yorker and Rolling Stone Magazine.

Art Director, Michael Johnson of the Washington Post sent me an email asking if I’d be willing to take on a quick two day turn-around. He mentioned Bill Murray, and I was immediately on board as I’m a huge fan of his work.

Johnson went on to say that this work would kick off the Arts & Style section covering the Author’s experience in attempting to contact Bill Murray to notify him of his most recent accolade; The Mark Twain Prize for American Humor. The project was assigned on a Monday evening with an in-progress piece underway by Tuesday afternoon and final by Wednesday. As per usual in the Editorial world, time was limited. The overall goal was to have Bill appearing regal along with a simple and nonintrusive backdrop.

As there wasn’t much conceptualization to pursue, I instead perused the internet for images and video of Bill while dipping into my stash of National Geographic magazines for high brow gentlemen from the 1900’s. I figured it’d be important to have him appearing current as he looked in 2016. With that said, Murray’s likeness from films like Caddyshack, Ghostbusters, and Space Jam were kicked to the curb as I pursued the ideation stages. I began leaning more toward Life Aquatic, St. Vincent, grey hair, no beard Bill. Early on I settled on him appearing in this piece donning a custom bow tie. It just seemed right.

For Editorial work, I always use Photoshop CS5 and a Wacom tablet.

I rifled through a variety of current photographs and began sketching digitally. When it comes to portraits like these, I always start off with a basic small round brush directly in Photoshop. When I began working this way in 2012, I decided on this thin line application as I’m a huge fan of Joe Ciardiello’s pen and ink work. Even today I still love emulating his line work in the digital format as if I’m using a Rapidograph. The color application is also very basic; flat color next to flat color for the sake of optical mixing.

I’d say one of the tougher aspects of this project was the background. As I become immensely immersed in a project I care about, I tend to over-do and over work myself. I had trouble envisioning the Art Director’s vision for the background at first. It became clear what they were after when I received an example image from Michael. He attached an illustration I’d done of Ryan Adams and mentioned that the background in that piece was exactly what they were after.

I learned that I can still do freelance while holding down a teaching job at SCAD. Prior to starting a job as a professor at The Savannah College of Art & Design, I had all of the time in the world to bring these Editorial gigs to fruition without any distractions. As I began teaching in the Fall of 2016, I was worried that I wouldn’t be able to keep up with my Editorial work that I enjoy so much. However, after receiving several Editorial commissions in the first 2 quarters, I was put to the test and it is thankfully still possible to pursue this kind of work without completely destroying myself.

My Students! As an instructor, I now have a variety of students to look after and many emails to answer. I worked on Bill during my office hours on a Tuesday and had to shift in and out of my zone to help, guide, and advise my students while tending to various departmental tasks. Prior to teaching, I always worked in complete solitude and silence. I’m now having to multi task while I bring my illustration work to completion. It’s tough for me, but I’m growing accustomed to it.

I’d say close to 10 hours to complete this illustration from ideation to final art. All over the course of 2 days.

I feel that the project went well. It’s always nice to work with a repeat client. You grow used to their manner of communication and timeliness when it comes to email exchange. If given the opportunity to go back in time and do something differently, I’m sure I would for fun. If anything, I’d go back in time and ask Michael if he’d like for me to pursue something differently. When it comes to this kind of work, I usually want the client to be happy over myself.

Anyone who professes to be interested in illustration as a career MUST work as much as possible in order to obtain success in this field. As you’re starting out, make work for yourself and imagine whether or not it’s good enough for the clients you’re wanting to work with. Research what your dream client has purchased in the past and imagine how you can fixate yourself to that particular market of illustration. Also, be sure to do a couple of weeks at The Illustration Academy. You’ll thank me later.

I’d like to thank a few folks. First, my agent, Katherine Moore for helping me break into this industry. Katherine paved a road that allowed me to pursue my dream job of drawing pictures and I’m very proud to march humbly alongside her and the Sullivan Moore Illustration Agency. I’m not sure I would’ve ever worked with The Washington Post or even procured any of the clients they sought out on my behalf. I’d like to extend a rad high five to my high school Art teacher, Alan Feldmesser for showing me humility, style, and grace. Thank you Feldi for making art seem like a worth while pursuit while many shunned it as an unreasonable profession. And lastly my father, Andres Rodriguez, for showing me unconditional love, providing me with nonstop critiques in my youth, and hanging my art work around the house with pride. Thanks for believing in me, dad. 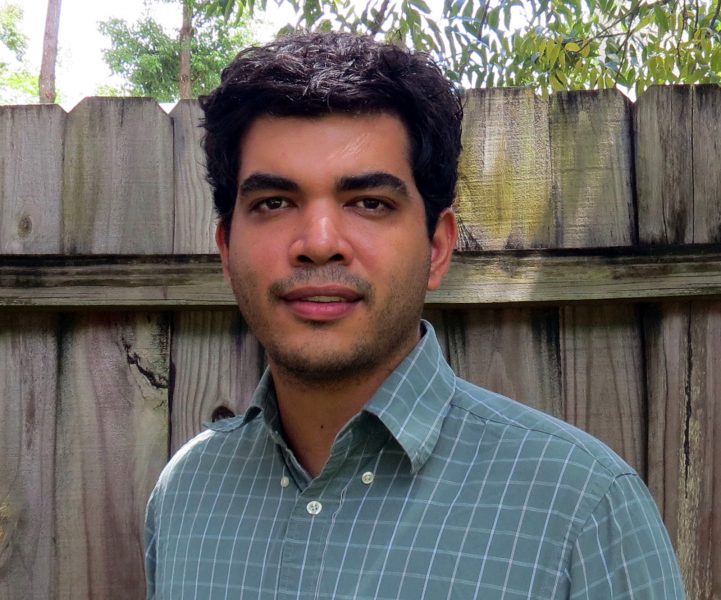 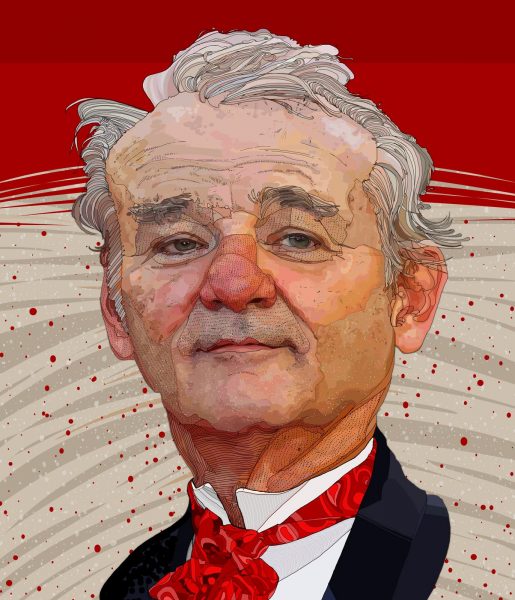