Lizzy Stewart is an illustrator and artist currently based in south-east London. Lizzy graduated from Edinburgh College of Art in 2009, and received an MA in Communication Design from Central St Martins in 2013. Lizzy also teaches at Goldsmith’s University and in hospitals on behalf of the National Portrait Gallery.

Project Title: There’s a Tiger in the Garden

There’s a Tiger in the Garden is my first children’s picture book. Nora is bored, and her Grandma tells her she should go and play in the garden, as she saw a tiger in there earlier. Nora doesn’t believe her, and thinks she’s too old to play stupid games, but when she goes outside strange things start happening…

The brief was for a thirty-two page picture book I guess! Although there wasn’t a formalised brief as such and it came together quite organically. I was excited to be working on a book and I suppose I set myself a secret brief to make sure it was something I would have enjoyed as a child!

The book was originally going to be about something completely different but it morphed into a story about a tiger during the development period. I was doing a lot of character sketches and presented them to my editor, Katie Cotton, and designer Zoe Tucker, alongside some of my existing work to suggest what kind of style and colour palette I might use. There was an illustration in there that I’d done a couple of years before of a woman and a tiger surrounded by greenery and both Katie and Zoe really responded to it and so the story became about a girl and a tiger!

I use whatever I can get my hands on! There’s a lot of watercolour, drawing pencils, colouring pencils, a bit of pastel and some Photoshop in there! Oh and a bit of collage too!

I draw everything in blue pencil (like an animator) and then go over the top in regular pencil (usually a 0.3 mechanical pencil for any stationary enthusiasts!) and then I start painting it all in. Once the whole picture is painted with watercolour I go over chunks of it with coloured pencil to create texture and a bit of depth. After that it gets scanned and tidied up in Photoshop where I might also add a few extra textures and effects to ensure maximum jungle chaos! It’s a real layering process for me.

I was working through summer so I think my main obstacle was the heat drying my paint out too quickly! That and having to stay in the studio when all I wanted to do was go to the lido!

That a children’s book starts slow and then happens very quickly. After the initial planning process the actual drawing and painting part was pretty fast. I wish I could say that was because it all just fell out of me naturally but mostly it was just to meet the deadline! It was probably a good thing though, I guess it encouraged me to be less precious and to really focus on making sure each image communicated successfully!

Yes! I think I had one other book on the go at least. I usually prefer juggling a few different things so that I get a bit of a visual break where I can look at something else for a bit and then return with fresh eyes. I was definitely finishing up a guidebook to Paris for Chronicle in the US at the same time and working on editorial stuff. It’s always a bit manic!

Thirty-two pages. One cover. Endpapers. One month of roughs. One and half months of finals and one very churned up watercolour palette.

I think it probably went as well as it could go! I feel very fortunate to have had such a nice experience on my first book!

It’s tricky giving advice because it’s such a personal job. You work the way you work and rarely will that fit for someone else. BUT I would say that I think, if you’re interested in making books, you should be writing regularly. It doesn't matter if no one else ever reads it but I think it’s important to get to know how stories work and the kind of stories you’d be interested in telling. It’s also good to know how the writing process differs from drawing, what can’t you say with words that you can say in pictures? And vice versa. 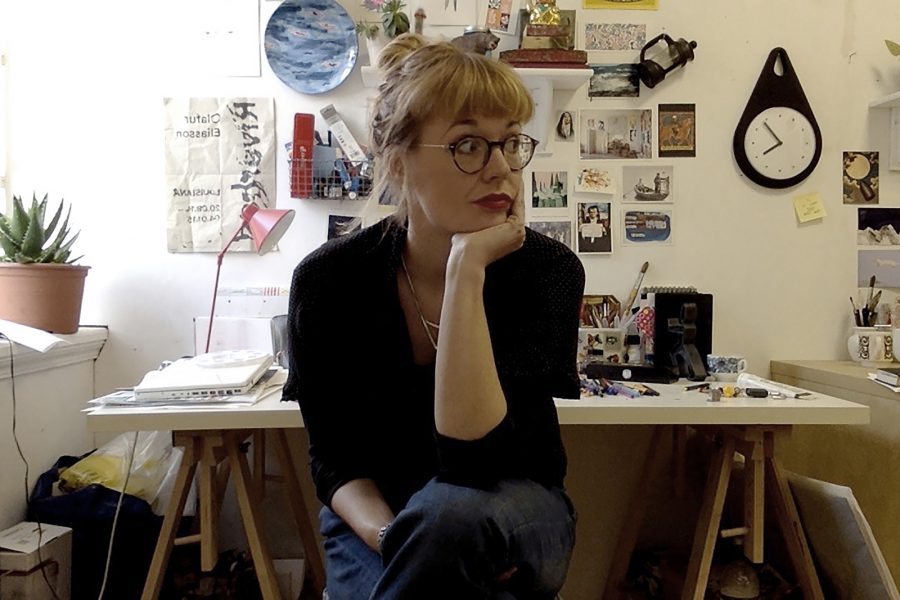 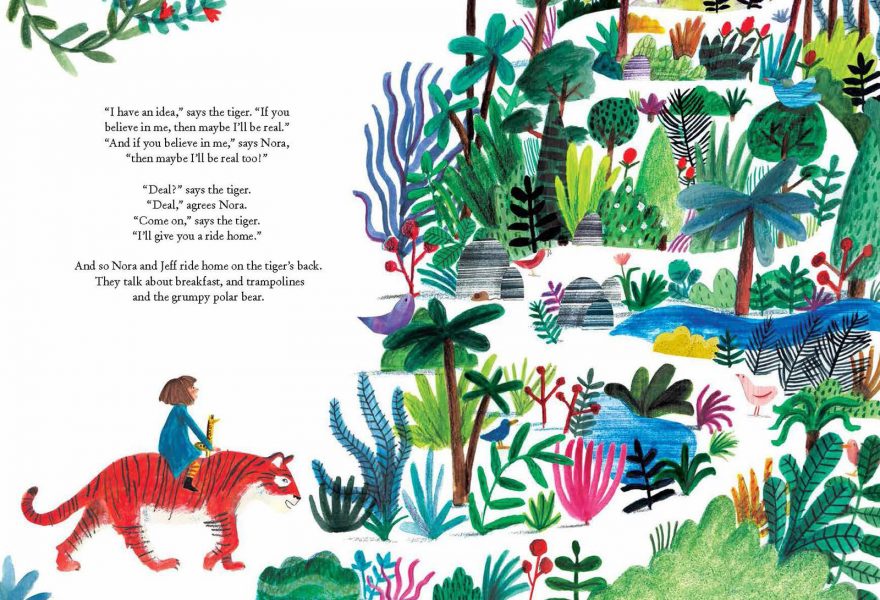 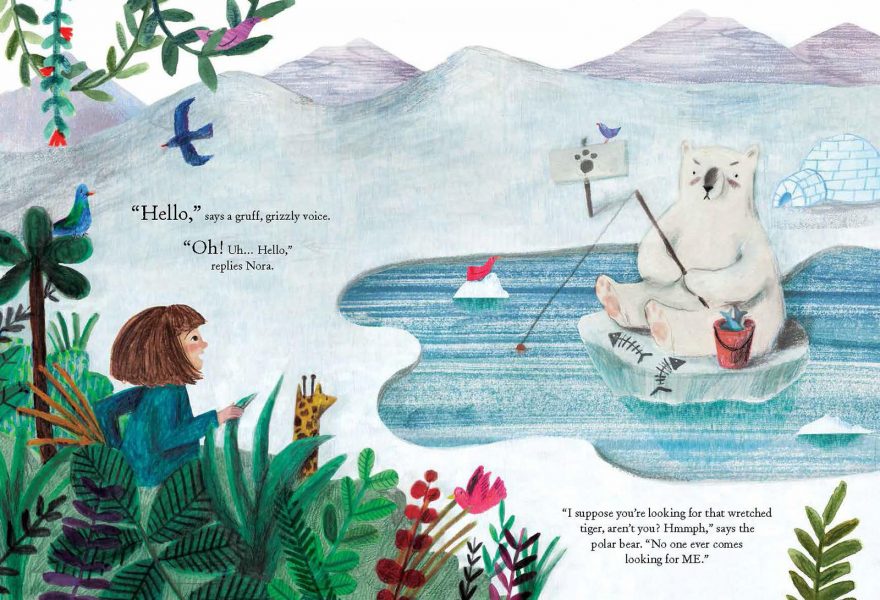 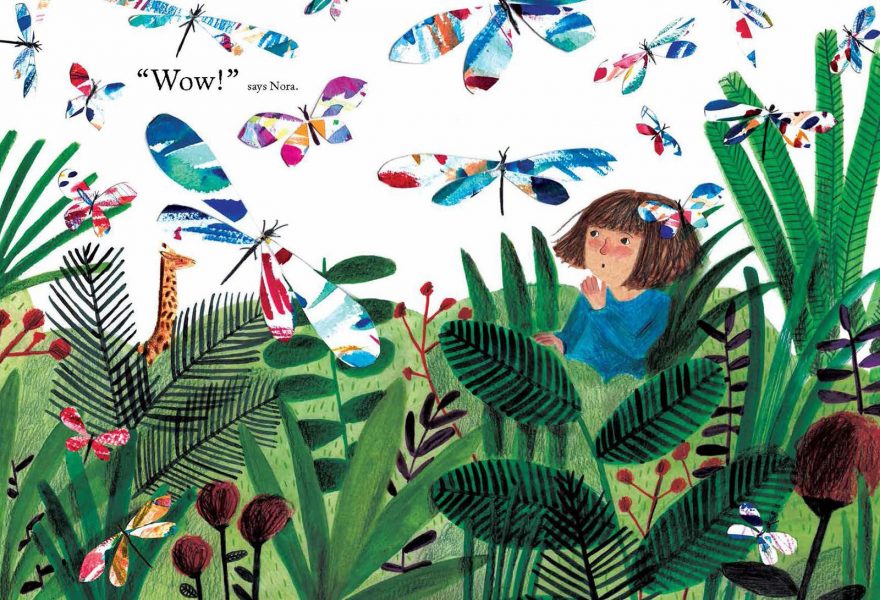 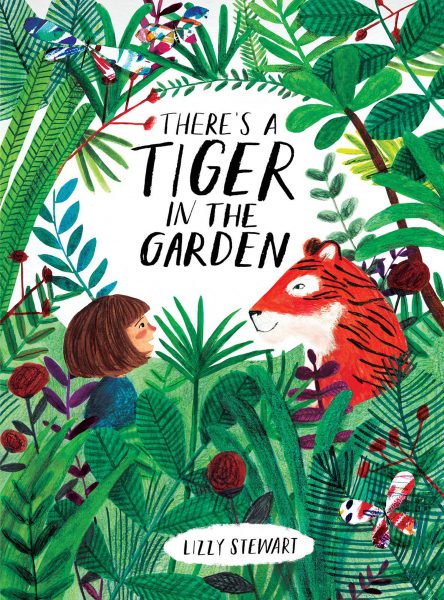