Based in London, Irish illustrator Claudine O’Sullivan's distinctive drawing style has appealed to established brands such as MTV, WeTransfer, Tiger Beer and Derwent Pencils. Claudine graduated from University of the Arts London with a First Class Honours degree in Graphic Design. Her adaptable, design focused approach to art is reflected in the diversity of her commercial portfolio and client base.

Commissioned by: Apple Inc for Apple

Campaign imagery for the Apple Pencil and iPad Pro. I was definitely pleasantly surprised to be approached for this project, as all my work to date had been in traditional pencil.

This was a really simple brief – to work in my usual way, but swapping traditional colouring pencils for the Apple Pencil. I created two illustrations, an owl and a bear.

The research was pretty hands on – I picked up an iPad Pro, an Apple Pencil – and started drawing!

100% Apple Pencil on the iPad Pro, using the Procreate app. You can see from the process video the image wasn’t altered afterwards using Photoshop or anything. I worked at a massive resolution – which definitely prolonged the hours, but means both images can be used at a huge dimension.

The whole process was on the iPad Pro, and has been recorded as a time-lapse using the Procreate app.

Initially, I was quite worried I wouldn’t adapt – I’ve been working with the same pencils for over a decade so the leap to digital was quite daunting. Once I had a play around and tweaked the pencil setting to match, it came surprisingly naturally.

To try new things and embrace technology – it’s the greatest tool of our time and we should embrace, or at least try it in all areas, even art.

Yes! When the project started I was working full time, illustrating in the evenings and weekends. Throw in a couple of long haul flights from London to  LA and it was a pretty exhausting few weeks. A sizeable amount of both illustrations were created somewhere over the Atlantic ocean.

That’s how many pixels are in each of the illustrations. And with the ability to zoom I feel as though I considered every single one.

I don’t think so! It’s crazy to look back on as they really were my first two illustrations using the iPad Pro, which I think is an honest way to advertise the product. I’ve been using it since (as well as normal pencils…) and I’m probably more comfortable with it now – but I don’t think that was the point.

Keep at it! I still consider myself an aspiring illustrator, I’ve only been doing this full time for a year so I still have a lot to learn. Be nice to people, work hard, enjoy it!

Everyone can draw! Even if you haven’t picked up a pencil since childhood I urge people to re-engage. Be it a pencil, crayon, biro, paintbrush or Apple Pencil! It’s such a simple way to relax and engage with your surroundings and imagination. 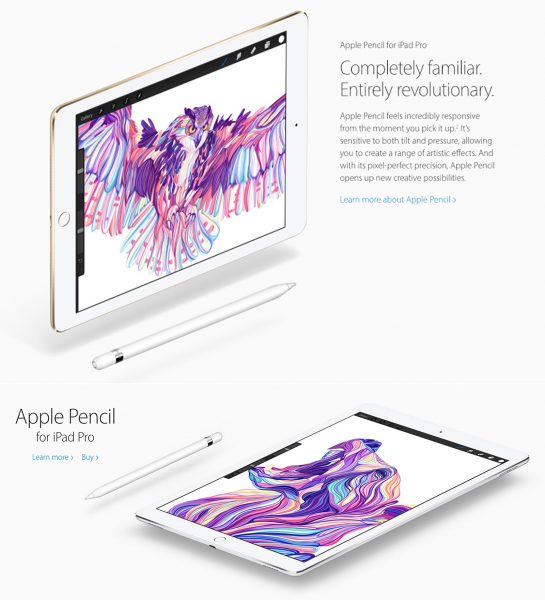 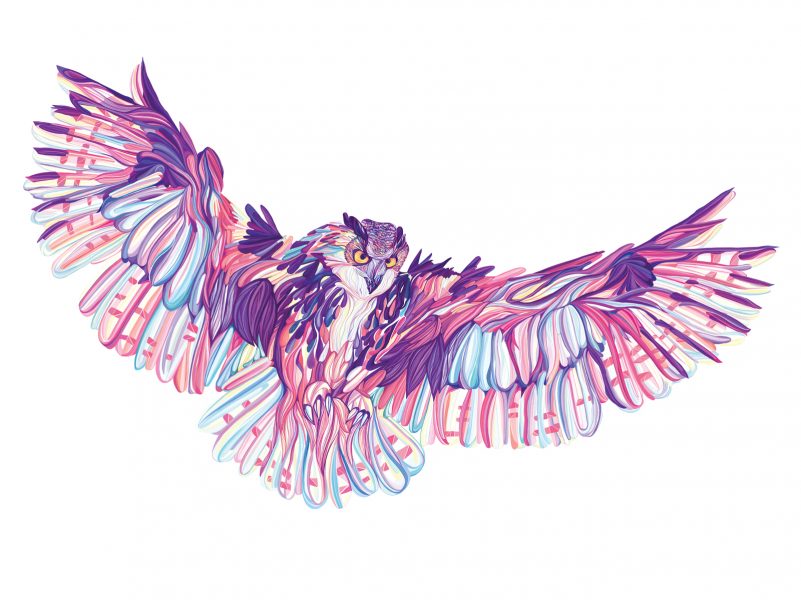 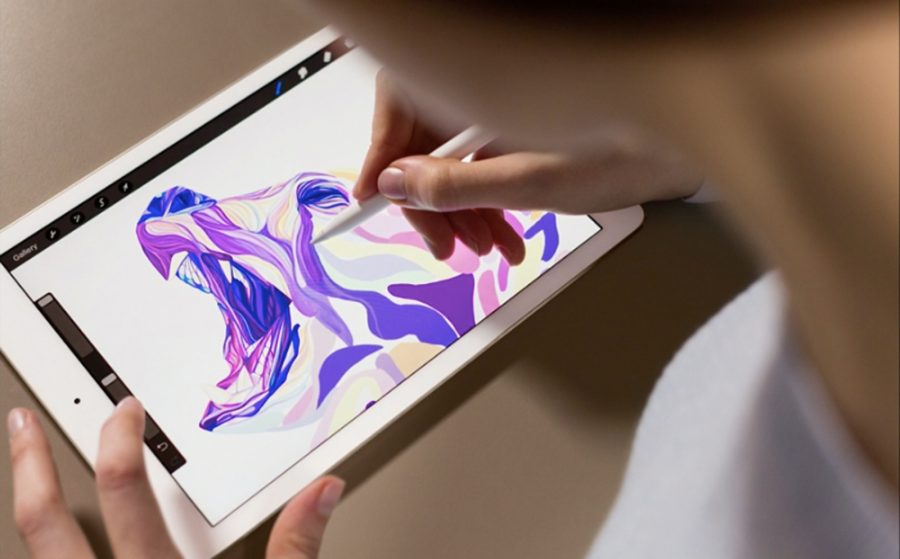