Chen Winner is a graphic artist and filmmaker based in Jaffa, Israel. She works across the mediums of illustration, animation and printmaking. After graduating with a B.Des from the Department of Visual Communication at the Bezalel Academy of Art & Design in Jerusalem, Chen took part in a residency program at the Jerusalem print workshop while working on various freelance projects with both local and international clients. Her short films have been screened in festivals worldwide. This fall Chen will commence her MFA studies in the distinguished Print Programme at the Royal College of Art, London.

Commissioned by: Studio MM for CNN

Studio MM approached me to create an Episode for CNN's ongoing series of animated shorts dealing with ecological conundrums. This time: The consequences of drinking bottled water.

I was given a short script of the intended animation voice over. The script was about the damages of excessive consumption of plastic bottles. Other than that I had complete artistic freedom to visually interpret the script

Since I was given all the relevant facts and figures regarding the ecological damage caused by plastic pollution, I was able to concentrate on conducting visual research. A great inspiration was Salvador Dali. What gravitated me towards his work was his ability to show the transformation of landscapes and natural elements when they come in contact with human behaviour – such as treating skin as plastic and water as textile.

I created most of the images digitally and then softened them with hand made pencil textures.

The process began as a dialogue between harsh facts about plastic pollution and an almost naive visual language, which was used in order to tell the story in the simplest and most communicative possible way.

On a more practical level, I began with a storyboard and decided on a limited colour palette consisting of three colours. The colours helped me define key elements in the story: the flow, the transitions and the main “colour characters”: water; plastic; human. After some back and forth with the storyboard, I created a style frame that dictated the visual language. The aesthetic was based on digital colour separation imitating silkscreen technique, and on abstract colour surfaces. Handmade pencil and acrylic textures were later scanned and integrated into the digital image. After the style was established, I began animating. This part of the process I referred to as the “holy trinity” of Photoshop-After Effects-Premiere. For this part of the process I had the assistance of a good friend and a brilliant animator, Renana Aldor, who worked on TV paint. Lastly, I worked with an amazing sound designer, Ariel Armony, who put the final touch that tied the whole film together with a very accurate and liquidy atmosphere.

Working within an almost impossible 3-week timeframe was a bit nerve-racking. Luckily, just as I decided to give up sleeping all together, I was notified the deadline was postponed by a week. It was a wonderful surprise.

When I received the commission I was taking part in a residency programme at the Jerusalem print workshop, working on a series of screenprints. This was actually quite fortunate as the visual language I was engaging with had a big impact on the aesthetics of the project.

Eat regularly, take breaks, stretch, and notice when you start depleting your own resources (it's not something we do only to the planet, we do it to ourselves as well).

A big Thank You to Studio MM for the dream project and the complete artistic freedom. And thank you CNN for providing such a meaningful platform for animators and illustrators. 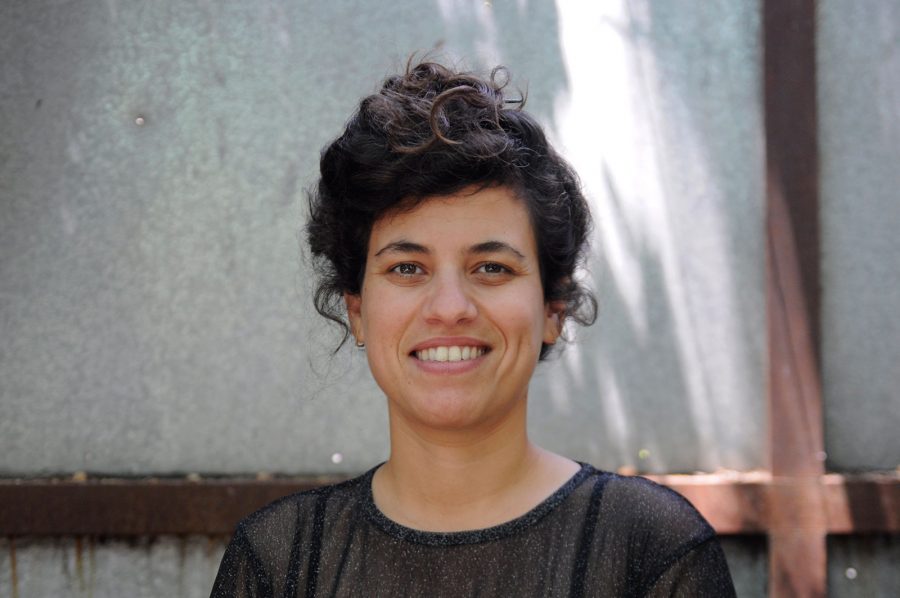 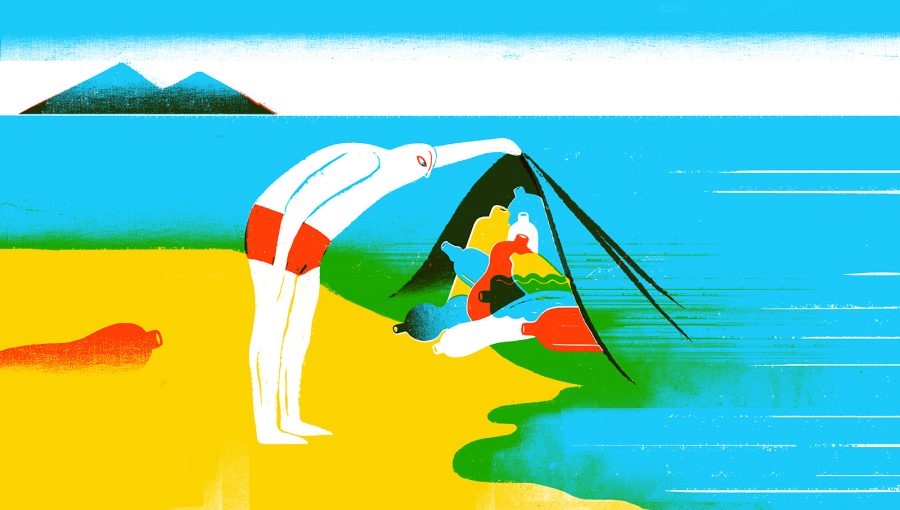 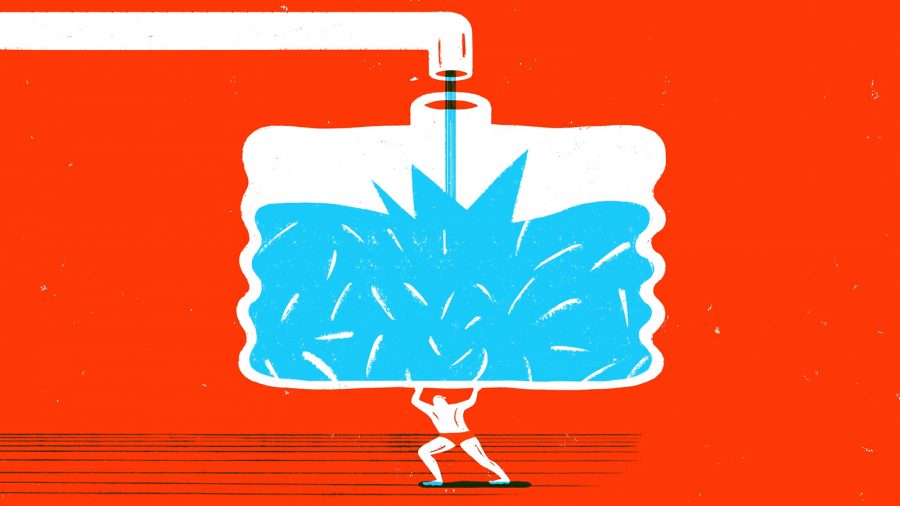 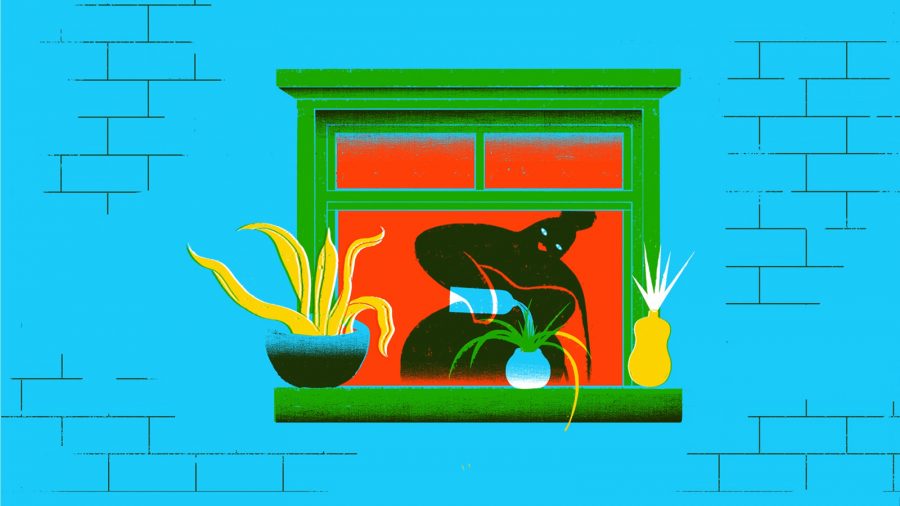 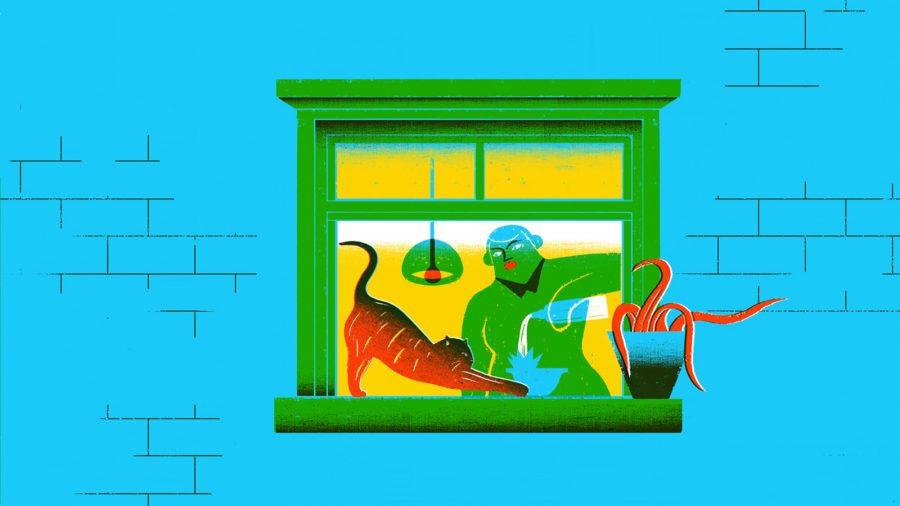 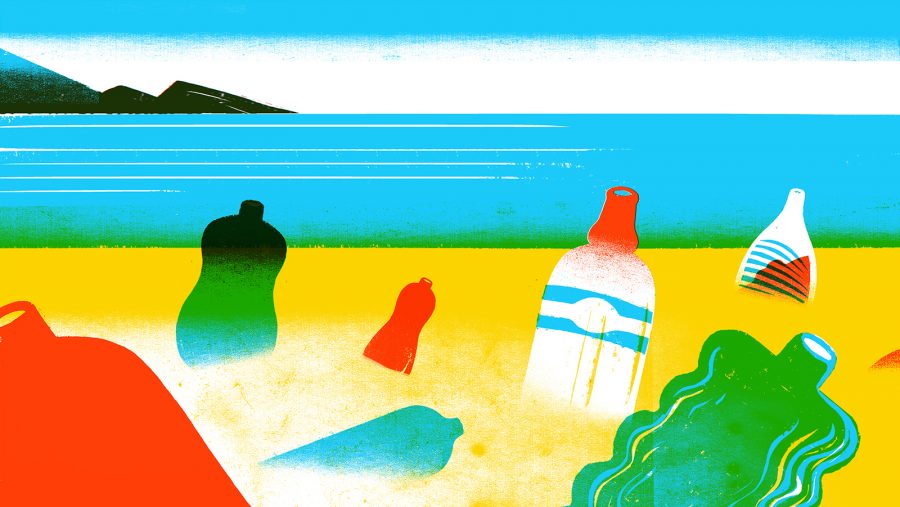