Eun Jung Bahng is a student from South Korea who is currently pursuing a BFA degree at Art Center College of Design. As an artist, she wonders and wanders with enthusiasm.

This is an illustration created based on the history of Hashima Island.

Tension grew between South Korea and Japan again when Hashima Island won UNESCO recognition in 2015. Hashima Island is a Japanese island that Koreans were forced to labour under severe and harsh condition during WWII. However, Japanese officials avoided using the phrase forced labour, and instead used forced to work, which is a more colloquial Japanese expression. This subject was featured on Korea's TV entertainment show, "Infinity Challenge," on September 12, 2015. The memorial for Koreans who died while working in Hashima Island can be found in another Japanese island called Takashima Island, the place where forced laborers were buried. Yet the memorial can be only reached after finding an entrance which is almost impossible to identify and passing through overgrown forest.

This was a fourteen-week project and students had to create eleven pieces in total. First I sketched very loosely on my sketchbook how I am going to divide up and paint a panoramic piece into total eleven pieces of square wood panels. Then I created an illustration every week based on the colour scheme that the instructor gave.

The challenge here was to create an illustration that would not bring heavy controversy since this is a harsh and sensitive subject.

This project was created not to blame anyone but to remind myself to know and remember the history. I was not familiar with the subject until I watched my favorite TV program (Infinity Challenge) broadcased about it. Again, since this is a harsh and sensitive subject, I ended up using simplifed geometric shapes which almost looks like an abstract painting instead of using realistic figures and landscapes.

The distraction was ironically myself. I was always unsure of creating this work since I did not want anyone to get deeply upset because of my illustration.

I truly appreciate that my piece got recognised at the AOI Awards. I will always remain modest and live with enthusiasm. 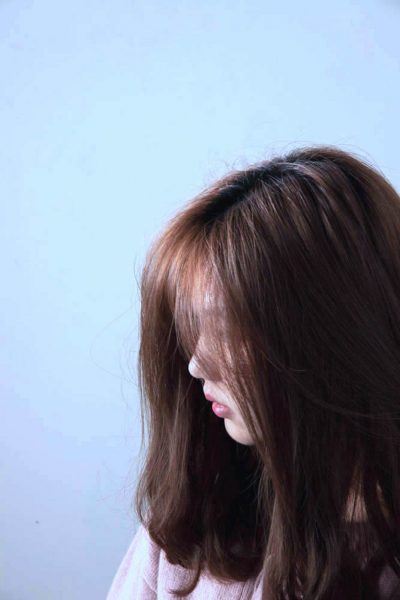 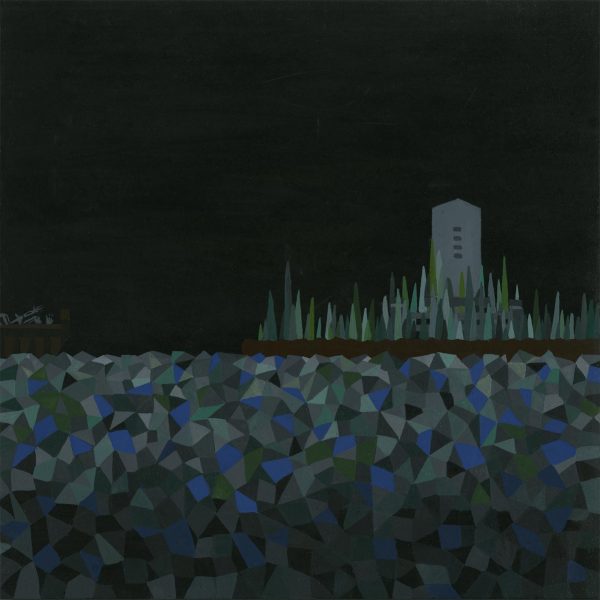 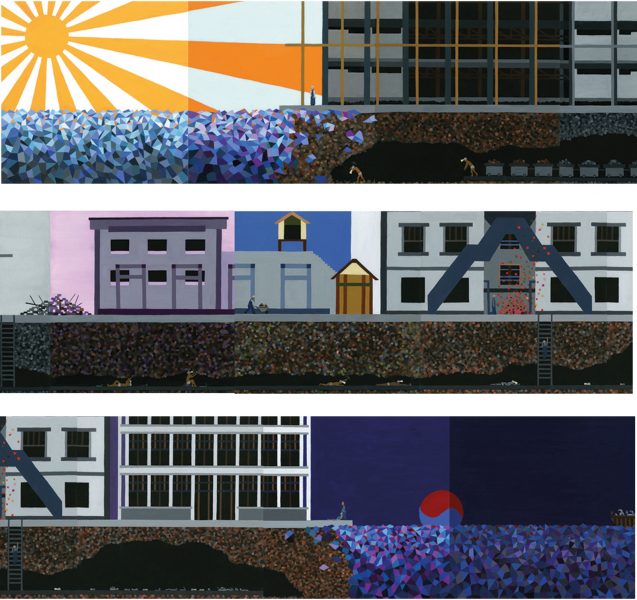