Born in Haifa, Israel. I'm a graduate of Bezalel academy for Art and Design (majoring in illustration) in Jerusalem. Following my graduation I have worked with a variety of local and international clients. In 2013 I decided to pursue my dream to make a decent living out of my greatest passion and moved to Berlin. Since than I've been busy working for clients like Volkswagen, Airbnb, Wall street Journal, Creative Mornings, Wired and many others. I'm also an avid print maker, developing and producing personal projects whenever I find the time. I divide my days mainly between home and my lovely studio just a few blocks away, with occasional culinary voyages to the neighbourhood's bakery.

Create an illustrated program for  'Playground Israel Festival'. The festival premiered 6 Israeli plays for children of different ages in Theatre an der Parkaue, Berlin, exposing the city's local and international young audience to the diversity of the Israeli culture. During the festival days several cultural events took place approaching an older audience (like live readings, concerts and workshops by Israeli artists). The visual language had to be appealing to both children and adults. The limited colour scheme consists of the theatre's brand colours.

Most sketches, as well as final illustrations were made digitally. The final outcome was a 4 colour offset printed program.

In order to bring all the different topics discussed in the shows together- we came up with the theme of a parade. The hebrew word for 'parade' (שיירה)  has an additional cultural aspect, echoing not only a festive gathering but also immigration as a crucial element of the jewish nation's history. Showing all characters from the different plays in different walking/running positions created a feeling of one coherent visual narrative, as well as a sense of festivity and exuberance.

I was given videos and stills documentations of the 6 plays, and than chose the characters and elements that would work well in the program. I was very lucky to be given complete freedom, so once the first illustration was approved I just continued with the rest of them. Avi Bohbot (a dear friend who was in charge of the design) and I met every few days to share our progress, give each other feedback and drink coffee. The most exciting part was obviously observing the printing process. Pantone colours always end up looking ten times more beautiful in real life!

The biggest challenge was avoiding typical cliche's and stereotypes. Israel's great ethnical diversity is the theme of many of the plays, and representing it in an authentic, respectful way was very important to me.

Colour separation takes much longer than you think. Way longer.

During the work on the program I moved to a new flat, and Avi's first child was born. But luckily we still had enough time to meet the deadline.

Dream project. Big thanks to Betty Riecke and Eva Stoehr from the 'Theater an der Parkaue' for the creative freedom, and to Avi Bohbot, who made such a great job with the design. 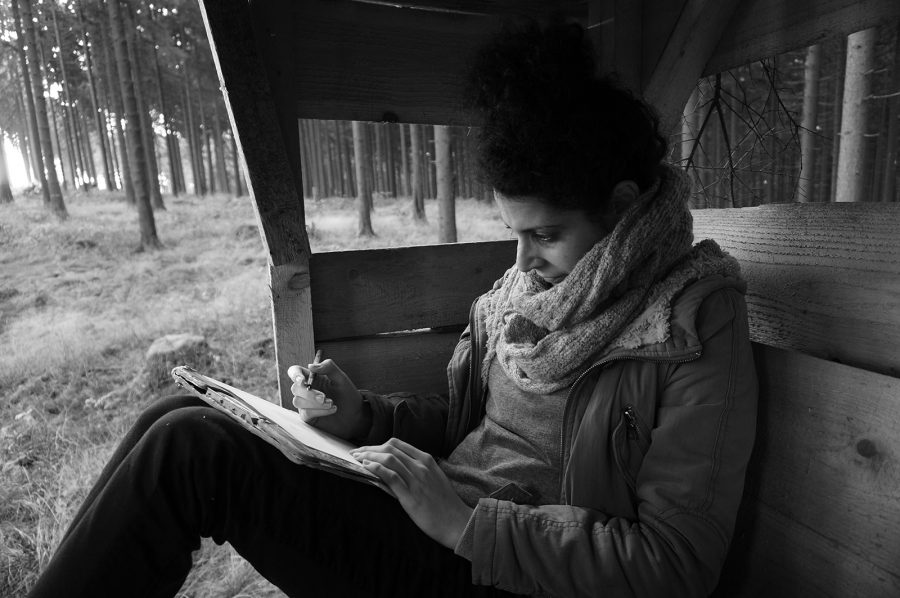 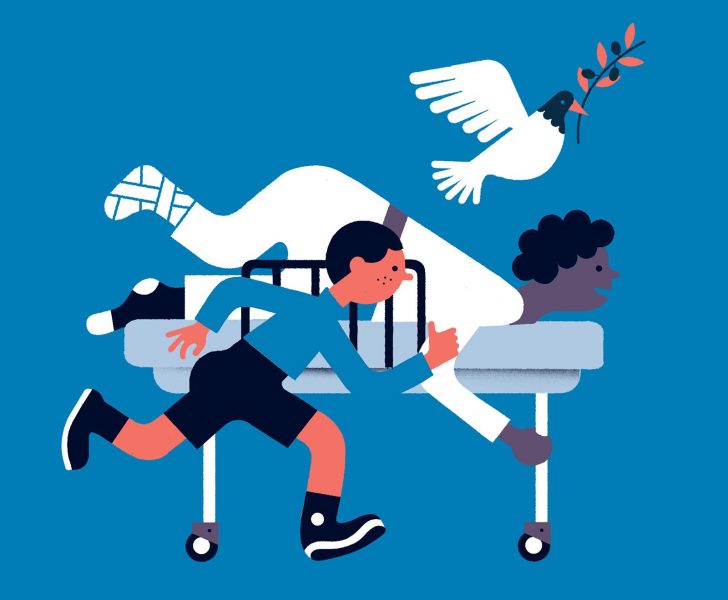 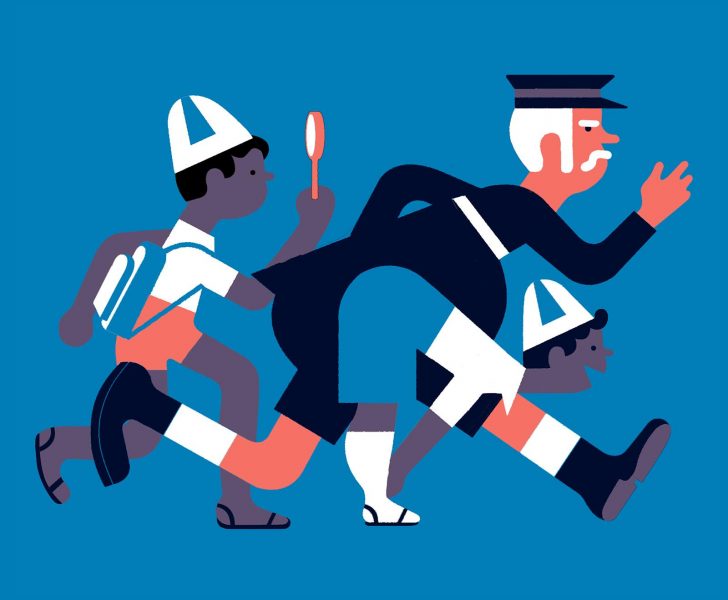 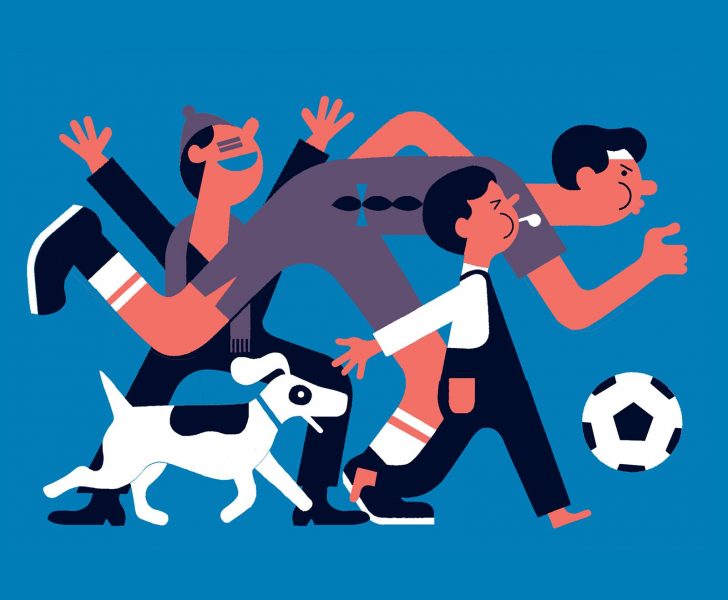 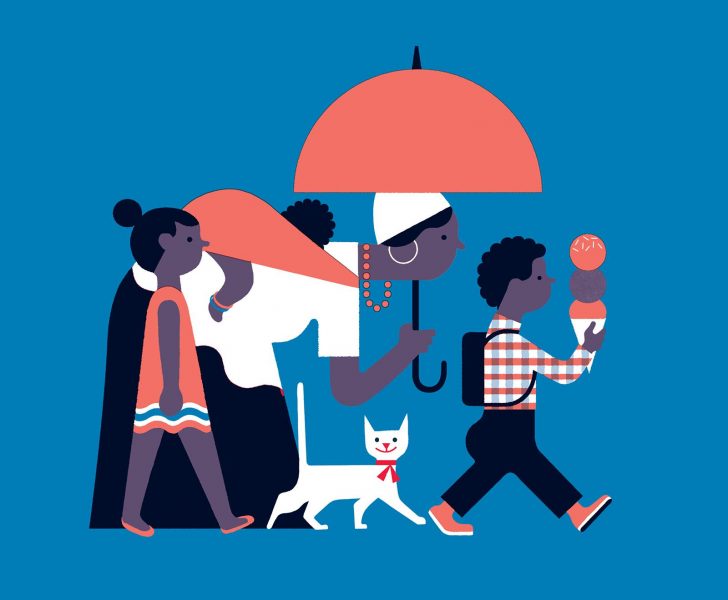