George Douglas is an illustrator and artist currently based in Edinburgh. Recently graduated from Edinburgh College of Art, George’s work is focused on found things and the printed artifact. Interested in working with film as well as in publishing, George also spends much of his time creating his own self-published books.

About Entry
The film posters were designed to capture whole narratives with a single image. These silk-screen prints are reminiscent of film sets in their composition, and are dense with movement and detail.

Usage
The posters were designed for exhibitions and to be sold to fans of the films. The poster for 'Le Voyage dans la Lune' was exhibited at the Edinburgh Filmhouse to commemorate their French Film Festival.

Process
I work mostly with my hands when designing, and on a small scale. Ink, pencils, pens, paint and a lot of found photographic materials go into the development collages. I like to let found photographs and things lead the images I make. Then when the idea comes together I usually assemble everything with the computer.

Materials
The posters are silkscreen printed on one-sided card using a water-based ink. I like to print on the laminate side of the card. It gives the posters are really crisp, sharp finish.

Format
The posters are A2 size.

Brief Requirements
To create a set of posters that conveys the expressive tone and individual styles of a set of four surreal films. The brief was self-initiated.

Key Brief Ideas
A key challenge was to translate the time in which each film was made into a contemporary visual language.

Brief
To create a set of posters that conveys the expressive tone and individual styles of a set of four surreal films. The brief was self-initiated.

Research
I spent a lot of time drawing while watching the films, as well as researching the themes of each film and looking through related photographic imagery.

Resistances
The exciting and challenging element of this brief was to distil films that are expressive and wildly diverse in their imagery into a single image that looks and – more importantly – feels like the film.

Insight
These images were made early on in my final year of study, and the greatest insight from working on them was figuring out what kind of images I’m interested in making and how to go about it.

Distractions
The other films of Jodorowsky and Lynch.

Afterwords
This is such a huge honour, thanks so much AOI. 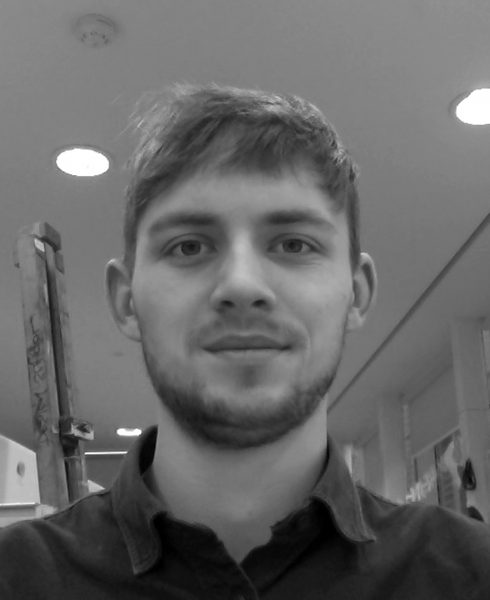 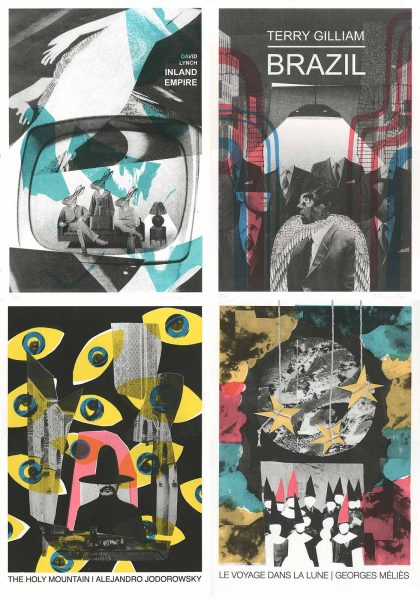