Chris Haughton is an Irish illustrator and author living in London. He was listed in Time magazine's 'DESIGN 100' for the work he has been doing for fair trade clothing company, People Tree. He has written and illustrated three books A BIT LOST (2010), OH NO GEORGE! (2012) and SHH! WE HAVE A PLAN (2014). He released an app called HATMONKEY in September 2014. Chris has also created a social business, 'madebynode' to connect design and fair trade.

About Entry
A commission to brighten up a children’s ward in the Royal London Hospital in Whitechapel. The artwork covers many of the walls of the corridors and rooms in colourful vinyl, 7 rugs (one for each room) and 8 art prints.

Brief
Make a proposal to brighten up a children’s ward with in the newly built Royal London Hospital. The Hospital is huge, in fact it is the largest hospital in Europe, and so it a little bit disorientating. I proposed to differentiate each room with a different animal so that small children can understand which room is their room. There is a (framed) rug in every room, which gives the room a feeling of cosiness, and warmth in the otherwise sterile environments.

Research
I went down to hospital several times and spoke with staff, children and parents. After 3 visits I made the proposal. There were a dozen or more visits after the proposal was accepted to measure up and double check and see things in situ. It is lucky I live less than a mile away!

Process
All the artwork was drawn at first but ultimately created digitally. The rug artwork was created first as the rugs take 3 months to weave in Nepal. They are made with a fair trade group that I co-founded called madebynode. Each rug had one different animal and a different colour. Each room is themed: There’s a lion room, a parrot room, a fish room etc. Each room has the same elements but with a different animal, for example the lion room has the lion’s face labeled on the door, a framed print of the lion and cub hiding in the grass, a framed woven rug of the lions portrait, and two vinyl stickers of the two lions chatting and running hidden somewhere on the walls.

Resistances
One of the most difficult things was working with the existing furniture/ including the colour scheme already chosen for the walls. The artwork needed to brighten the room but of course not clash with the already bright furniture and existing elements. I needed to take photos and Photoshop my artwork into the pictures at every stage just to make sure I wasn’t missing something before I nervously went ahead and pressed the print button on many thousands of pounds worth of vinyl.

Insight
Doing a hospital ward is WAAAY more difficult and involved than I thought it would be! This is the main insight I derive from almost everything I work on though!! In the corridors and shared spaces I wanted to make use of the large space to their best effect and so made a life-size grouping of different animals all together including a huge elephant and dinosaur peering down from the ceiling. They are all being looked after by a monkey dressed as a doctor. It was fun (and sometimes frustrating!) to consider what type of artwork and elements would fit best on each wall.

Afterwords
Vital Arts, who commissioned this also worked with some fantastic artists on other wards including Donna Wilson, Morag Myerscough, Miller Goodman, Tord Boontje and Bob and Roberta Smith. This work for NHS public hospitals is all gratefully funded by private and corporate donations. We got a lot of coverage in the media and my artwork was featured on the cover of Creative Review. We were even on the 6 o’clock BBC News! 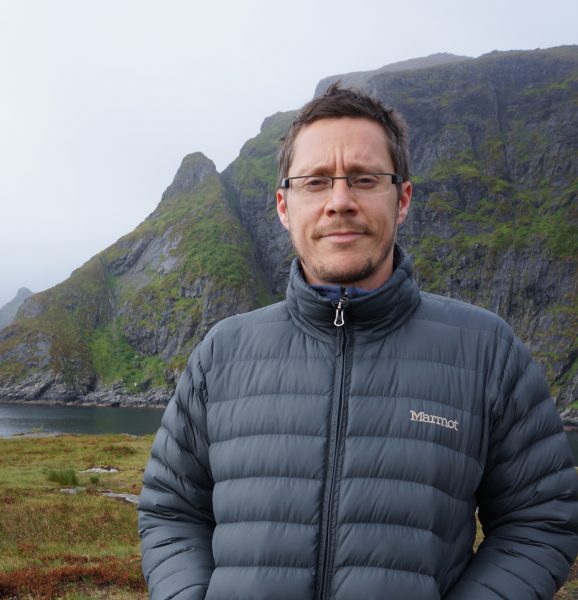 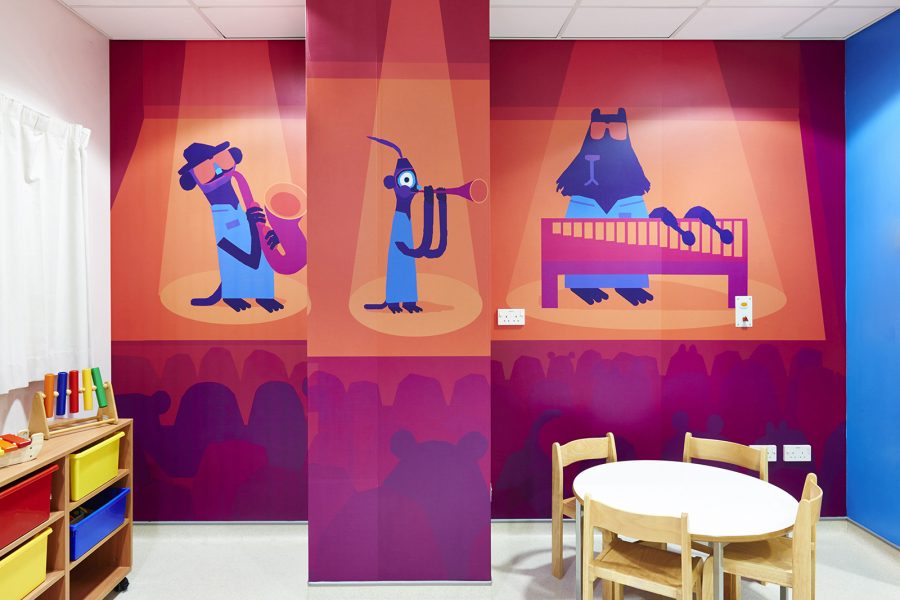 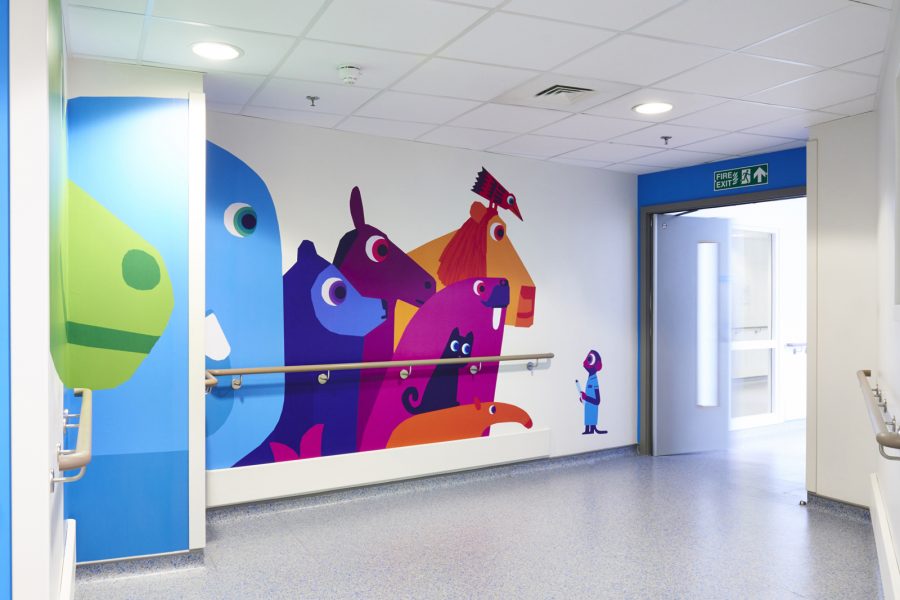