THE MAN WHO MISTOOK HIS WIFE FOR A HAT

Nate studied at Southampton Solent University School of Art and Design and graduated in 2012. His illustrations include a combination of photography, typography, digital imagery and hand-drawn elements. Clients have included, Ted Baker, New Scientist magazine, Wired magazine and Virgin.

Nate is based in Winchester in the UK and you can see more of his work at natekitch.com

A selection of prints from the series inspired by case studies featured in the book by neurologist Oliver Sacks, The Man Who Mistook His Wife for a Hat and Other Clinical Tales. Conscious and subconscious experience is depicted using visual metaphor.

The judges felt the use of metaphor, imagery and colour in his series of images is both clever and subtle. The series visualises a shifting of focus that hints at a disconnect between the conscious and unconscious mind which is central to the subject matter the illustrator is making reference to.

The following is an excerpt from an interview with Nate featured in the awards issue of Varoom magazine.

BRIEF: The Oliver Sacks series was an exploration of the patients in his book, The man who mistook his wife for a hat, creating a set of images in which each corresponds to a particular case in an exciting and progressive way.

MATERIALS: I mainly work in Photoshop and that was very much the same for this project. I’ll often scan in photographs, textures and line to then assemble on the computer. I would say that my pieces are heavily collaged-based, and Photoshop is my way of creating these collages. I also used a range of pens for mark making, as well as printing inks for texture.

RESEARCH: Geometric abstraction was the subject of my undergraduate dissertation and the concept of abstracting the way the viewer perceives things was brought into this project. I am drawn to the bizarre and oddities of this world and like stories where things aren’t quite right.

PROCESS: I wanted to achieve a constant motif between the images to tie them together, and the background of the pieces instantly started to become this. I used printed inks to create form and texture to then scan in and apply in Photoshop. I was attracted to the graining and unique effect this provided and I would manipulate this to create a ‘haze’ in the background of the patients; it was a visual way of showing the ‘static’ of their mind and the ‘error’ in their thought processes. I also used a strong colour palette, mixing subdued and pastel like backgrounds with bright highlights of colour to build a contrast in the images.

RESISTANCES: I was fascinated that the content of this book was based around the thoughts and condition of the patients and I enjoyed how this created a problem for an image-maker to represent these conditions. Being psychological it meant there was a lack of objective imagery to portray these conditions, so it was essential for me to explore my images subjectively, striving to successfully find a way to visually represent the patient and demonstrate their psychological condition.

INSIGHT: Found imagery is very appealing to me, I like the idea of picking something up and having no relation to that image, but applying a theme or a story to that image creates a connection to myself and it. Whilst working on the project I became immersed in this idea, the people in these photographs I collected could be seen as ‘lost souls’ and I felt I was integrating new identities to these vessels, redefining them. This added an extra context; applying new detail and a visually recognizable figure into the personalities scattered throughout the chapters.

DISTRACTIONS: I managed to keep pretty focused during this project, and to be honest I do in most other work. I am almost obsessed in the work I do and I’ll often catch myself working into the small hours of the night without even realizing. My girlfriend Lizzie is a hard-worker too, it’s great working with such positive energy by your side.

AFTERWORDS: I am really proud of what I achieved in this project and I will always look back fondly at it. It has become the platform to build and develop my image making from, and to win an award for the project was the greatest honour. I cannot wait to continue my career as an illustrator and to pass on my knowledge and experience to future batches of bright powerful minds. 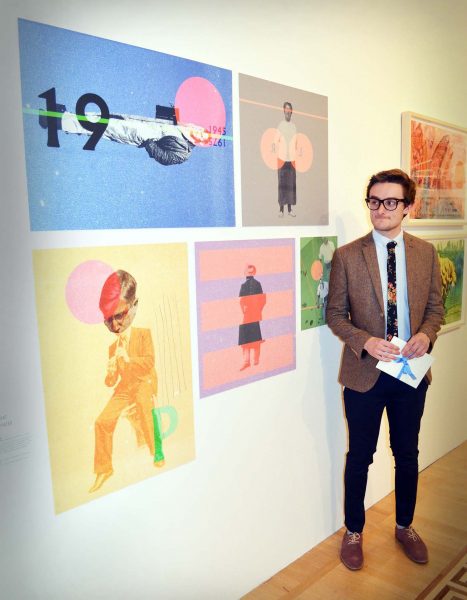 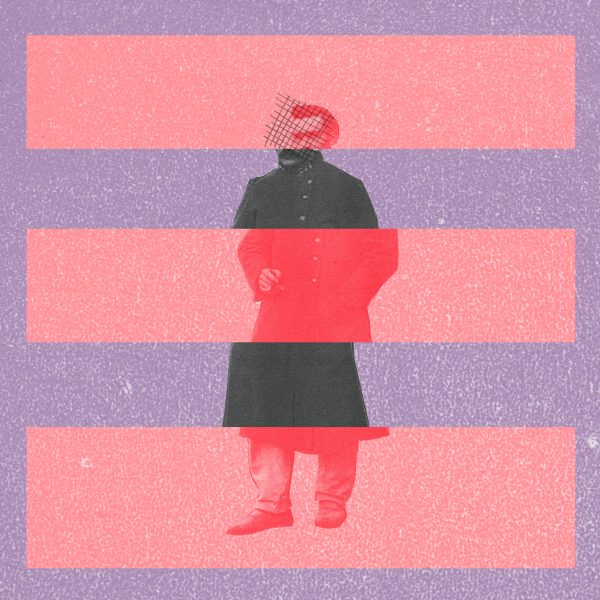 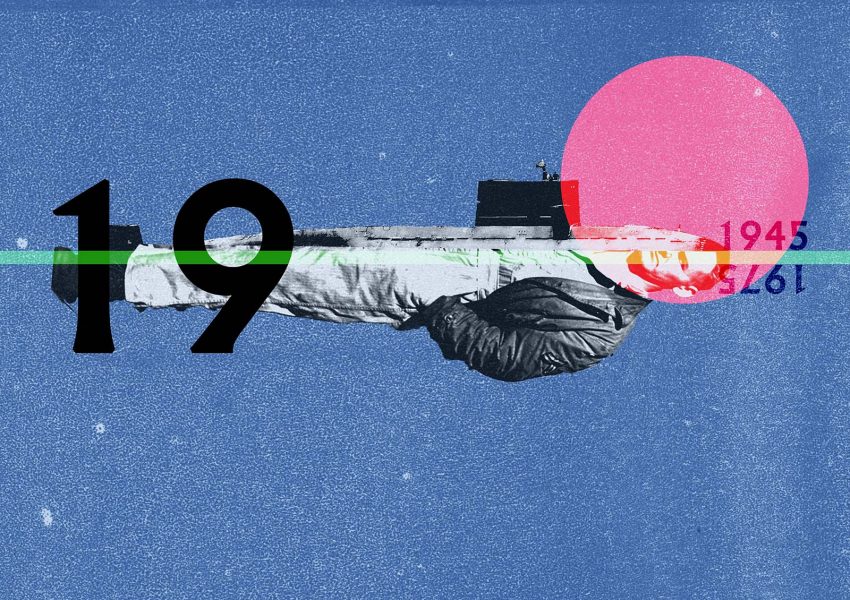