He has illustrated widely for children's books and editorial, directed animation for commercials and TV as well as his own animated films. He is represented by Arena Illustration & Picasso Pictures for animation.

"The winning work was a short experimental animation piece I designed & directed for Reach Out, an organisation for teenagers dealing with difficult issues. It uses an actual account of a real teenager's problems with anger management as a template to visually explore his use of writing, drawing & scribbling to deal with the anger problems.

Winning awards like these is always very flattering, especially to be recognised by your peers. It's also invaluable publicity & means more people get to see your work, which is always a good thing.”

BRIEF: To create a short animated movie from a written text by a teenager about his problems with anger management for Reach Out, an American organisation who provide resources & support for teenagers with various issues & problems.

RESEARCH: Minimal! I really wanted the imagery to appear as spontaneous as possible, as though it were the actual notes and scribbles in the subject's notebooks so most of it was very much stream of consciousness.

PROCESS: I usually storyboard very quickly, usually several times over until I'm happy then I create a rough animatic which is a moving storyboard to give the client an idea and feel of the content / timing of the piece. Unusually there were very little comments / changes requested so I progressed straight to animating the sequences, before shooting the filmed excerpts then working on the compositing (putting the animation & filmed sequences together).

RESISTANCES: The client was wonderfully 'hands off' so I was pretty much given free reign, which is a rare thing! Unfortunately we had a very small budget and about 2 weeks to finish the piece so extreme tiredness was a factor.

INSIGHT: Was a very good excuse to experiment with some techniques I hadn't used before along with the sentiments in the piece chiming rather closely with my own experiences.

FINAL THOUGHTS: It's rare to be given so much creative freedom on a project and good to think that it's for a very good cause. 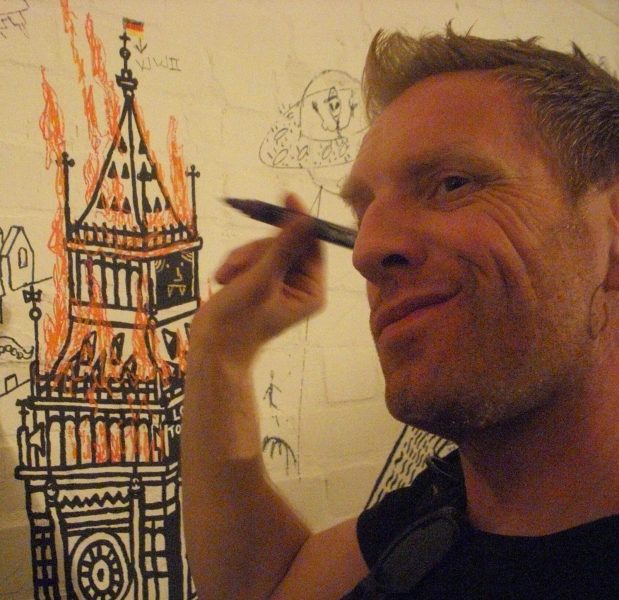 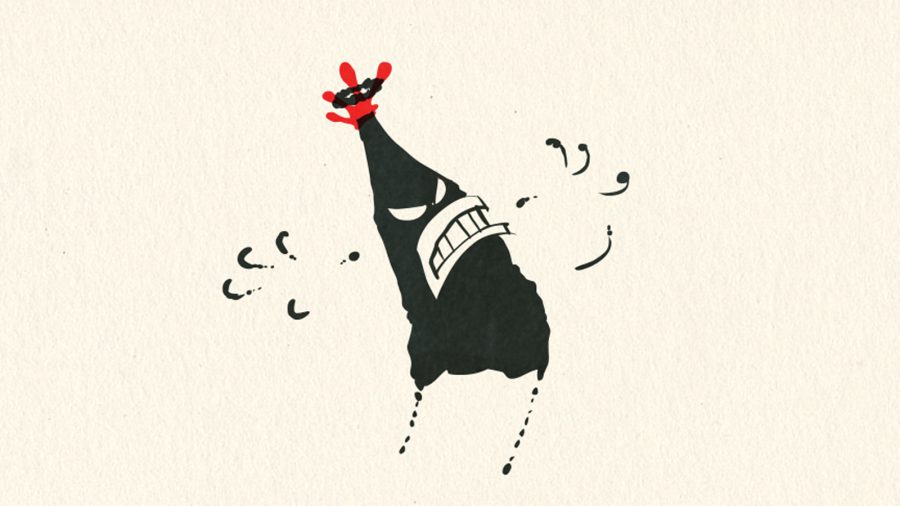 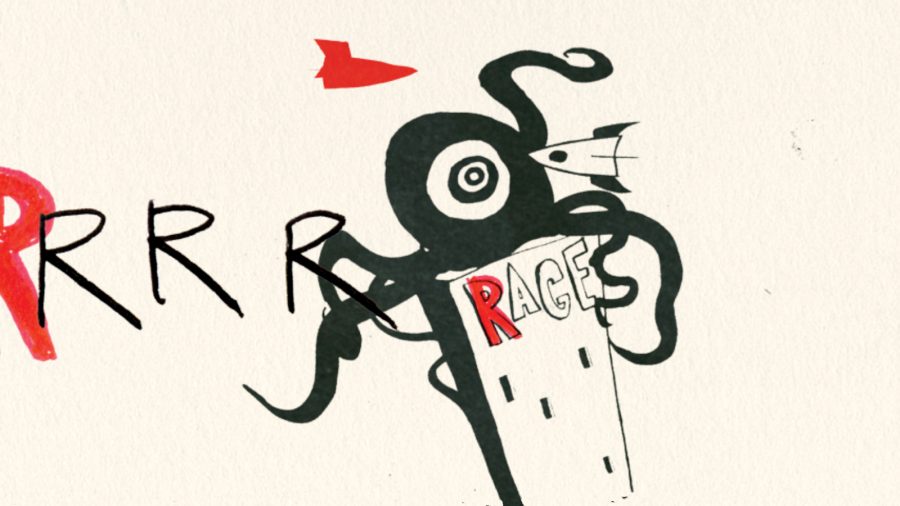