Kristyna studied Illustration at Edinburgh College of Art and graduated in 2010. She learnt to draw, design and create for a wide range of subject matter, often collaborating with other designers. She prefers to draw quickly to give an energetic line quality to her illustrations, often adding colour and other hand-produced textures digitally. Her sophisticated colour palette, interest in pattern and hand drawn typography gives Kristyna's work an originality which can be applied to all manner of illustration. Kristyna is based in East Yorkshire, and is represented by London based illustration agency Arena Illustration.

Kristyna’s illustrations for the picture book Returning Spring, were commissioned by Boden for the winning entry in their children’s writing competition. The winning entry was awarded with fully illustrated books of their story.

“Since the Awards I have worked on numerous picture books with different publishers in the UK and US. Making and designing picture books for children is still where my passion lies when it comes to illustration.”

BRIEF: To illustrate and design the layout of a picture book for the winner of a competition held by Boden. The winning story was called Returning Spring in which two bears and Captain Flappy (a big yellow bird) make sure that Spring returns from her holiday in time. But on their quest they discover that the evil Winter has hatched a plan, meaning that it would be winter forever! Luckily the bears are there to save the day.

PROCESS: I started by sketching out ideas for the characters. Then making thumbnails of the pages. As there was a set number of pages the book had to be much less than that of a traditional picture book. I then did full scale drawings of my approved artwork, scanned these in and began working colour into them.

RESISTANCES: The first hurdle was to personify the Seasons. Making these identifiable characters. Thinking about what elements of the Seasons I could draw upon and reflect in these characters.

INSIGHT: All the animals that feature in the book are unusual in their own way. There is something not quite life like about them. In colour or just the way they are drawn. I wanted that injection of childhood imagination. As this was a story written by a child for children.

DISTRACTIONS: Sometimes just getting into a chain of picking music or programs to watch (well listen to) while I work.

NUMBERS: There are 50 dials on the control panel of the bears rocket and countless buttons.

FINAL THOUGHTS: I was really proud to have been awarded for my work on this project. But the most rewarding part was receiving an email from a family member of the winner telling me how happy they were with their illustrated books. 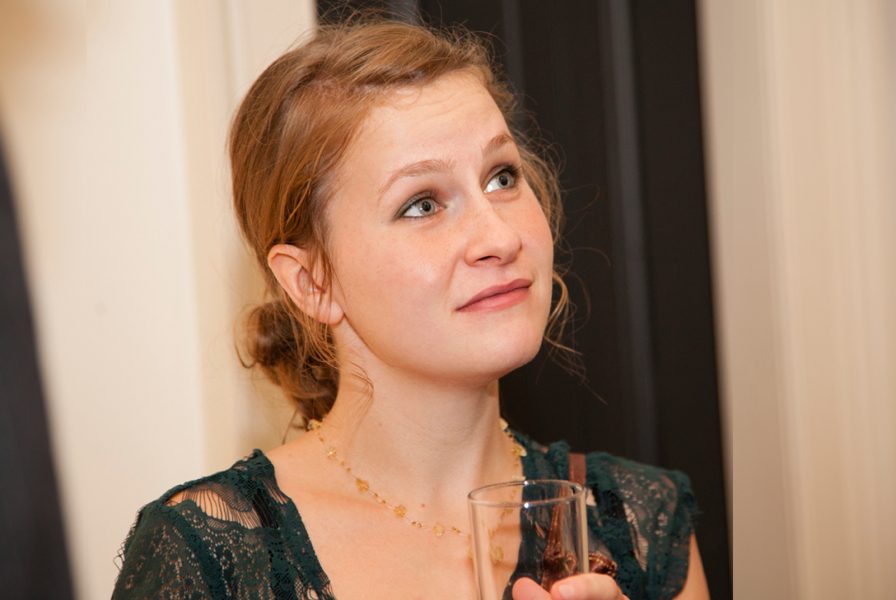 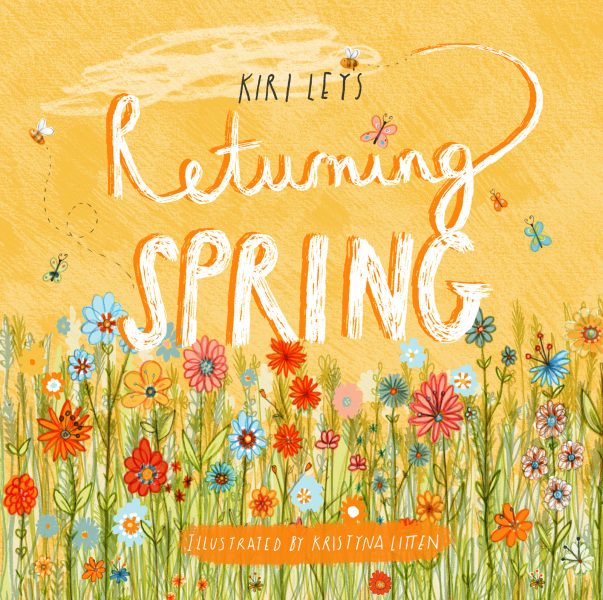 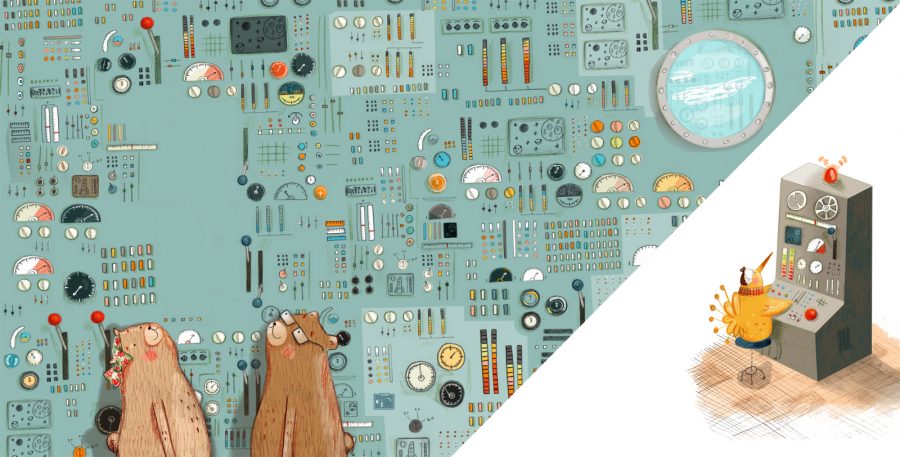 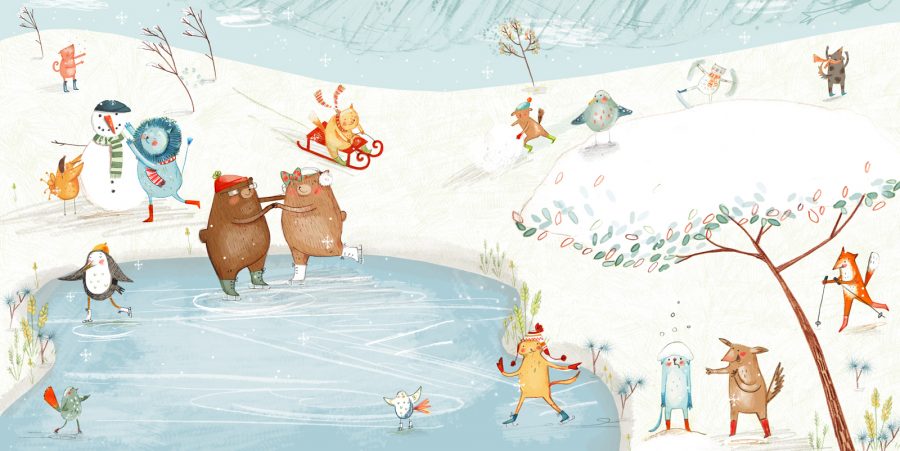