An English/German hybrid, born in Kenya in 1977, Serge grew up travelling between the UK, Russia & Asia. Serge combines elements of popular culture with these diverse influences to create a body of work which both relates back to an iconic graphic language and also explores innovative and original ideas through maps, information graphics, character design and much more.

Serge was commissioned by TDAAD in Colorado to produce a series of Where’s Wally style illustrations that depicted large objects in the centre of busy images that were impossible to miss. The submarine in the jungle was his favourite to draw and was great to see as huge billboards all over Denver airport and throughout the city.

“When I won the gold award in 2006 I was fairly new to freelance illustration as I had previously been working in-house as a graphic designer at Cartoon Network, winning gold gave me an enormous boost of confidence in my work, as I felt that I was onto something that people would like and most likely commission. I had been working full time as an illustrator ever since.”

BRIEF: Create a ‘Where’s Wally’ style illustration that invites people to ‘spot the submarine’ – Obviously they cant miss it!

RESEARCH: I didn’t research this at all. Except to look at some pictures of submarines.

PROCESS: Pencil sketches, followed by inks and then scanning and colouring in Adobe Photoshop.

INSIGHT: Sometimes it nice to have a tight deadline and lots of drawing to do as you don’t have time to think about it too much and just have to go for it.

DISTRACTIONS: Not enough time for distractions on this one

NUMBERS: Too many characters to count!

FINAL THOUGHTS: I loved seeing these as big billboards all over Colorado airport! 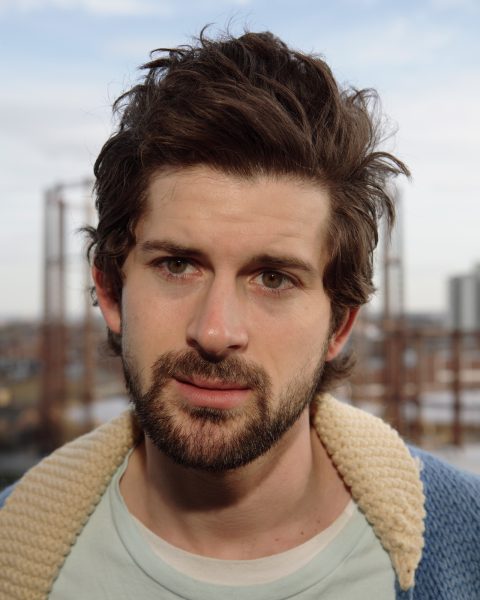 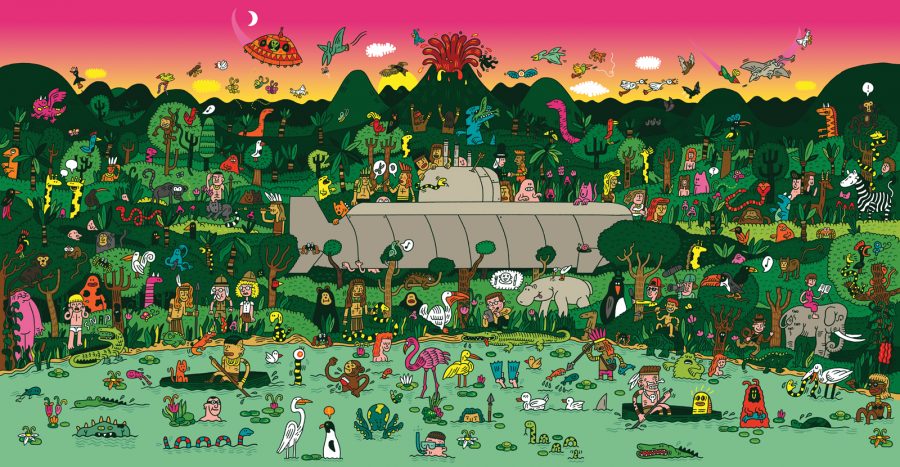