THEY SHOT HIM DOWN

Robert lives in Bristol where he works as an Illustrator and Designer. Hodgson’s work is led by his interest in all aspects of picture making- what pictures do and what they are for. He especially likes experimental image making techniques. Robert works for a publishing company called Urban Graphic where he does illustration, design, art direction and licensing on all sorts of projects. Outside of this, he works on his own illustration/print/sculpture/film projects.

The image comes from a project about using illustration as a means to perpetuate myths, especially myths based in real places. Robert is fascinated by modern folklore, how the same stories are given life and perpetuated through illustration. This image is his take on King Kong and formed the starting point of my final project at university.

“Fresh out of university, winning the award was definitely a good sign that things were going the right way. It was a foothold in my head that I was on the right track and gave me a lot of confidence with pursuing illustration. With the award money I moved to Bristol, so that has proven to be very useful!”

BRIEF: Looking at the role of myth making as an illustrator.

RESEARCH: Going to New York, to the top of the Empire State building and finding King Kong merchandise up there.

PROCESS: Using Photoshop as a reverse screen-print process- inputting shapes and lines that were then overlaid, coloured and composed.

INSIGHT: I dressed up as a giant fish called Sebastian and walked around the beach for a day as part of this project.

FINAL THOUGHTS: As a door to new image making techniques, this image was definitely a big key for me. 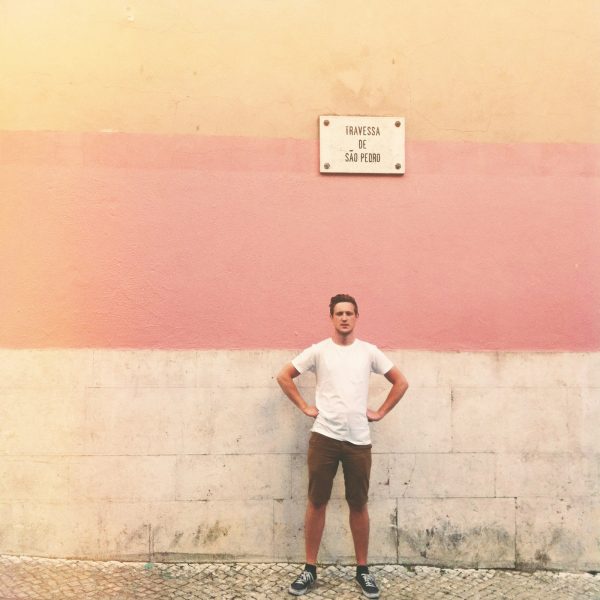