HOW TO MURDER BIRDS

Emma is an Illustrator, Animator, and Teacher, currently living in London, with a penchant for escaping. She has worked on lots of varied projects for clients including Virgin Media and Tigerprint. Most recently, she has enjoyed making award-winning animations with 4 year olds.

The winning entry was a still scene from a stop-motion animated music video, called How to Murder Birds. The image was a mix of digital and traditional collage, portraying a scene in which a murdered magpie, Catherine, is laid to rest on a raft, lovingly made by her heartbroken lover.

“It was wonderful receive such a prestigious award, alongside some incredible illustrators that I have long been a fan of, such as Jonny Hannah.”

BRIEF: The brief was to create a music video for the song, ‘How to Murder Birds’, by Lupen Crook. I decided upon a story of love, murder and vengeance in the lives of 2 magpies.

RESEARCH: I was inspired by the silhouette animations of Lotte Reiniger, and spent much time watching and studying the movements of the puppets and lighting of her films. The murder scene in particular is hugely influenced by her work. I looked to Shakespeare to provide inspiration for a variety of interesting and cinematic murders to include.

PROCESS: After creating a storyboard, I created the settings for each scene, using collage and digital collage, which I would then put together in order to film the scenes. The award-winning image was essentially a detailed storyboard image. The film was made using paper puppet, and filmed frame by frame on my second hand DSLR camera.

RESISTANCES: The biggest challenge for me was to learn how to film and light the scenes. I was determined to use my camera to animate, by taking the pictures and importing them afterwards to edit. I was also intent on learning how to use lighting, shadows and to fade in and out manually, which made the process exciting, but also meant I was learning while creating.

DISTRACTIONS: Tea, biscuits… wishing I could open the blind sometimes…

FINAL THOUGHTS: 16:9 This was the first video I shot in widescreen. 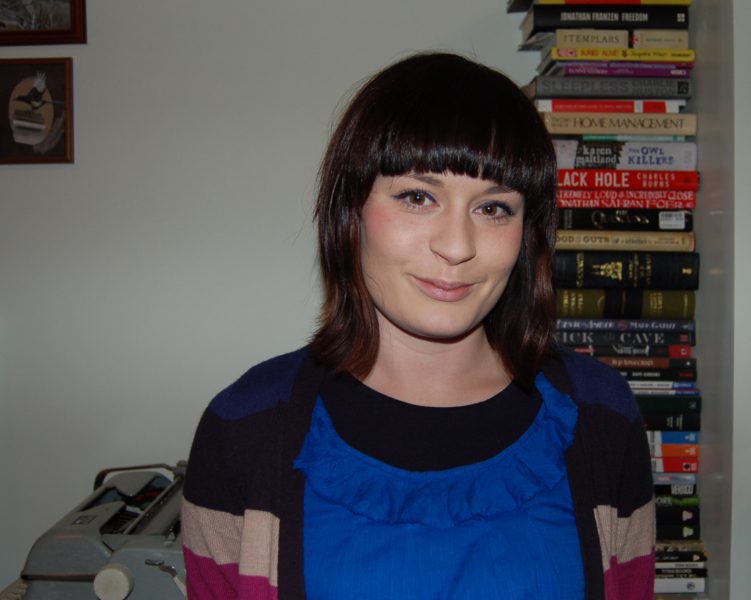 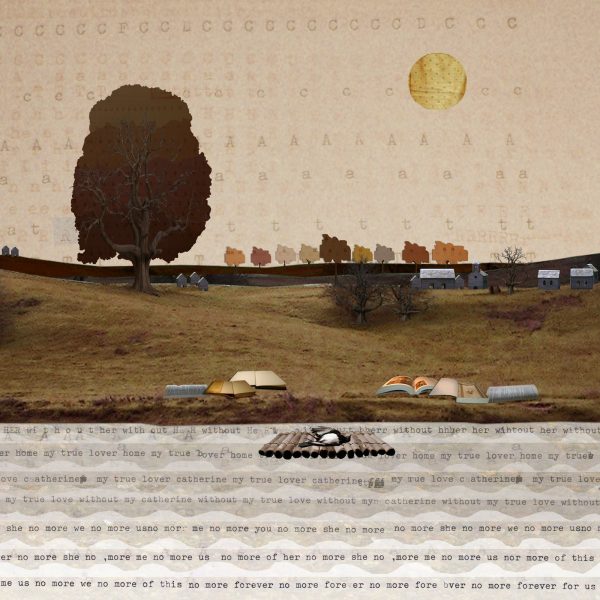