Born in 1972 on the Isle of Wight, James Fryer feared a ‘Wicker Man’ style demise and so promptly swam the Solent to further his education. A Diploma and BA degree later he started out on his illustration career in 1995.

James’s work is a blend of clever, innovative concepts and dramatic, atmospheric painting. This mix produces intelligent, thoughtful artwork that has been used in all major illustrative fields including advertising, publishing, design and editorial. Working predominantly for clients in the UK and US he has also had the pleasure of working for companies in France, Germany, Italy, Greece and Japan. 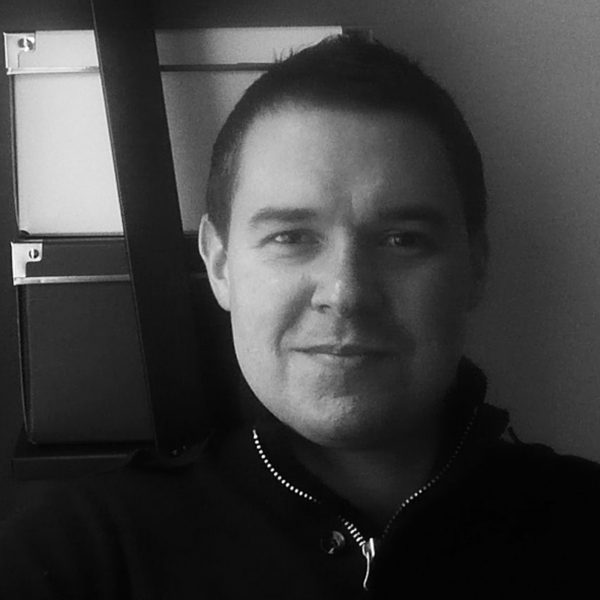 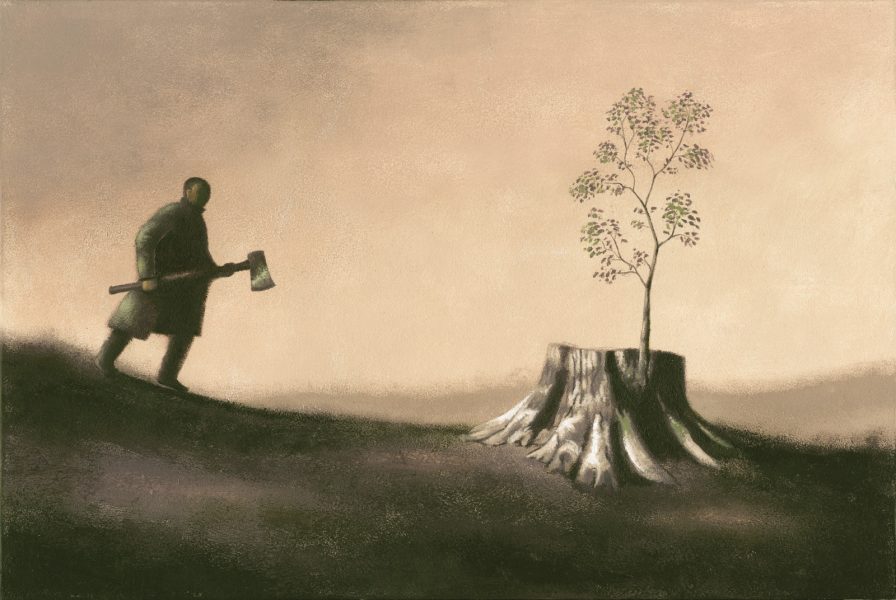