If ever there were true pioneers of information design 1979 RCA graduates Peter Grundy and Tilly Northedge were it. Over their 26-year working partnership they produced work of great energy and uniqueness that redefined this area of the graphic arts.

Working as Grundy & Northedge they reinvented the way information design was seen and understood with clever ideas that lightened complex messages and elegant, iconographic imagery that predicted a digital vision ten years before computers appeared in design studios.

When Northedge retired in 2006 Grundy carried on the work under the name Grundini.

Ezri Carlebach asked me if I would come up with an idea to visualise the process of 'life long learning'. I came up with the idea of doing it like a tree of knowledge. It appeared as a DPS in the Guardian newspaper. I like it because you see the tree first, process second.

“Let's face it, the feedback we get from clients is sparse at best, so awards offer us image makers, often working independently outside the studio structure, the only real vindication we get.” 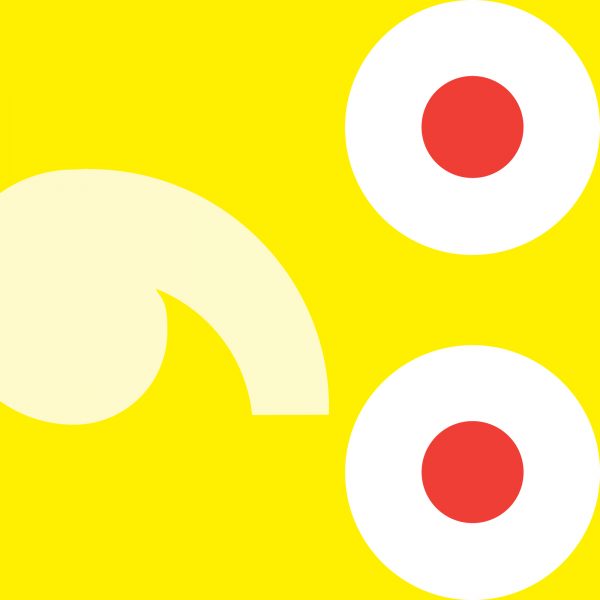 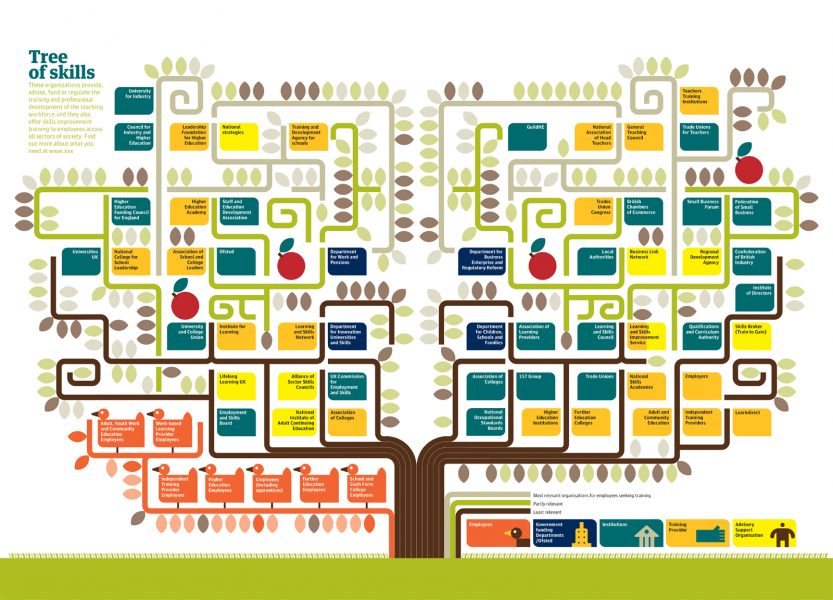