Rosemary Squire completed a degree in Illustration at Loughborough University. Her work has won critical acclaim and a place in the 2007 REFRESH! Exhibition. Clients have included Courier International and BBC.

Rosemary’s broad spectrum of talents includes the use of digital media, image manipulation, collage and 3D modeling to produce her illustrations. Her passion for observing people is reflected in her models. Her aim is to engage people’s interest in her work through the use of satire and humour. She develops her characters’ personalities through the careful selection and use of a wide range of media.

This piece was created as part of a satirical series based on current affairs. Responding to an article describing Gordon Brown as a man who ‘stole from the poor to give to the rich’ during his reign as Chancellor of the Exchequer.

BRIEF: To create a series of satirical illustrations based on current affairs.

MATERIALS: Sculpey, an abundance of found objects, and plenty of patience and perseverance.

RESEARCH: I spent lots of time observing images of Gordon Brown, reading lots of articles around the subject and looking at costumes worn in many versions of Robin Hood.

PROCESS: Sketching out ideas, working out how the image was going to be captured through the lens of a camera. I then set to work on the models and the set; I start with a wire base for the characters and then build them up with foil and sculpey. Once they are baked they are then transformed through the use of paper mache, paint and found objects for clothing etc.

RESISTANCES: I remember the frustration of getting all objects to balance whilst taking the perfect shot. Gordon Brown ended up having to have a lot of lead attached to his bottom!

INSIGHT: Always have patience in what you are creating. Preparation is paramount.

DISTRACTIONS: Once I’m in ‘the zone’ I rarely get distracted. I become absorbed in my artwork. However I never said no to the occasional cake or biscuit break!

NUMBERS: 3, the amount of pieces of lead stuck to Gordon Browns bottom.

FINAL THOUGHTS: The best pieces of artwork come from having fun and taking risks. It was an honour to have my enjoyment rewarded through the eyes of the judges at the AOI. 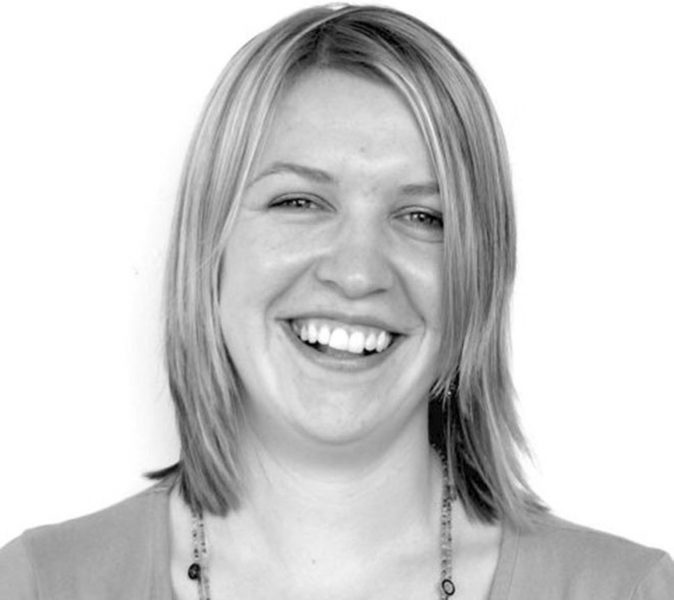 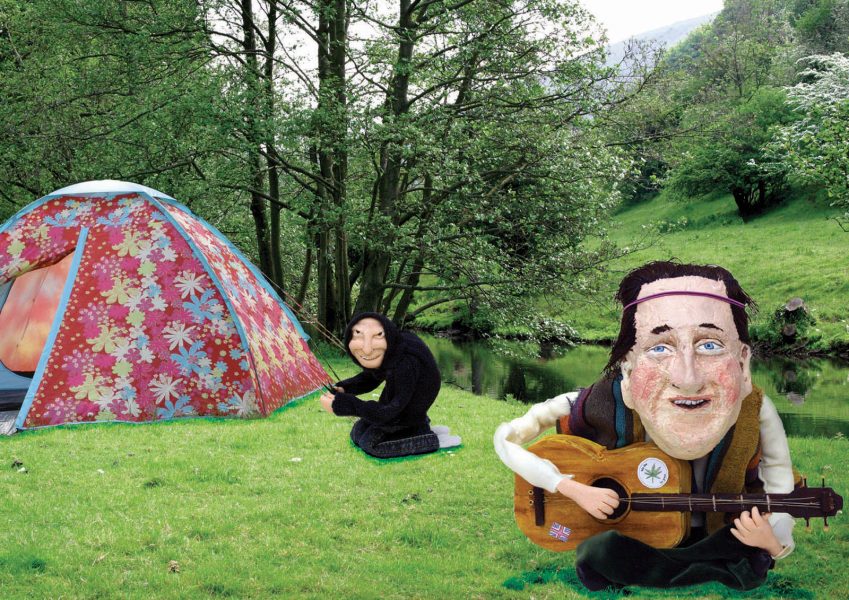 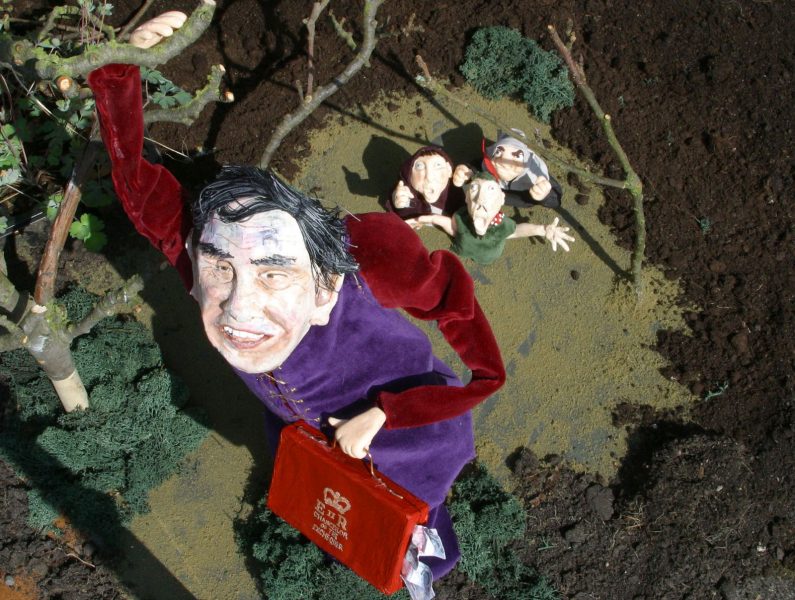