Christopher Gibbs's work has adorned contemporary, science fiction, fantasy, historic and crime fiction for both adult and young adult covers all over the world. He has illustrated packaging for the Royal Mail Harry Potter Stamp collection, over 40 Agatha Christie audio book covers for the BBC as well as covers for Sherlock Holmes, SF Masterworks and the How To Train Your Dragon series. Christopher manipulates imagery from photographed or hand made textures, found or drawn objects creating multi-layered illustrations with a sophisticated colour palette. He also currently lectures on the Illustration degree course at Norwich University of the Arts.

Puccini's Ghosts was the second cover he produced for Bantam in the States for the author Morag Joss, the first was Half Broken Things. His agents Arena, alongside Alan Lynch in the

USA had been promoting my work in New York for sometime, and these two titles seemed to solidify his presence on American bookshelves.

“Winning the award was a huge honour; it seemed to help broaden my client base. I'd later speak to Art Directors who had seen my winning entry, and had no idea that they were aware or paid that much attention to the winning categories.”

BRIEF: The Art Director at Bantam, Jamie Warren Youll wanted to continue the aesthetic we had established for the first title. With her excellent art direction we established a literary feel and provided a warmer sensibility for the title.

RESEARCH: The publisher sent across the manuscript, and I tend to make notes and highlight certain areas of the text that evoke a feel of the narrative. I never look to create a particular 'scene' from the book, unless specifically asked. Opera Posters and shades of green.

PROCESS: I scan, take photographs and paint objects/items I think could work with the image. These are then digitally cut out, or placed in Photoshop, paying attention to colour and composition. Quite often the image is based on a very loose sketch, and as I go into the digital arena each object becomes an individual high res layer that can later be moved/rescaled if necessary. I often provide a client with a number of options at the rough stage.

RESISTANCES: Mac memory, the obvious idea and the awkward cleanliness of the screen juxtaposed to the grit in my mind.

INSIGHT: The final cover was developed from a second rough, and went through another stage where the colours changed quite subtly. Though the author is Scottish, and the book came out in the UK it's ironic that only the American Publishers used Illustration for the cover.

FINAL THOUGHTS: It's great to work with good designers who know that they want from your work but still give you the freedom to express yourself and support your image to the marketing and sales departments. It was fantastic to receive an award for Puccini's Ghosts and to see the AOI supporting a variety of approaches to image making. As always huge thanks to my incredibly supportive agents Tamlyn and Caroline at Arena, Alan Lynch and the AOI. 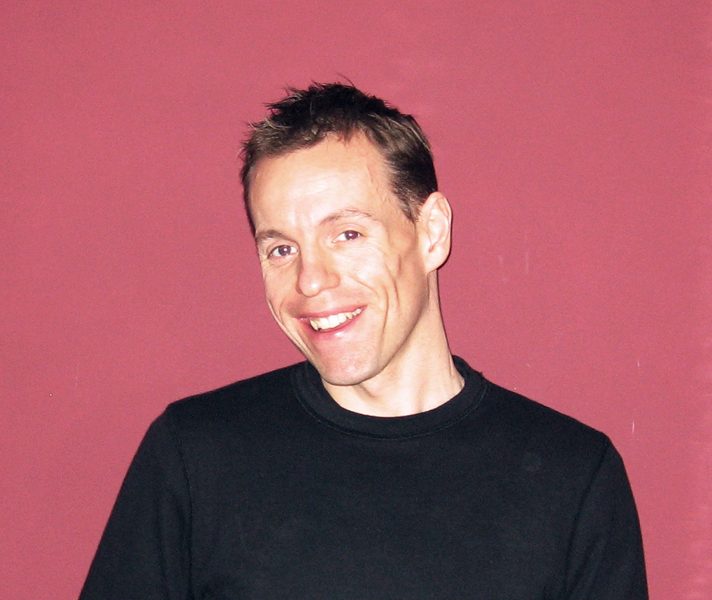 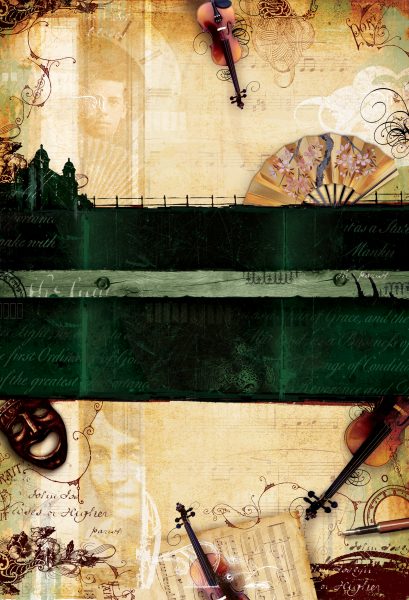