Paul Bommer is a graduate of the National College of Art & Design in Dublin. Working until quite recently in the east end of London Paul has now relocated to the wilds of the north Norfolk coast seeking space and new inspiration.

Paul's work is informed by an irreverent humour and a love of character, history and a rich sense of time and place, captured with a deft line. He is currently focusing on limited edition screen prints and decorated ceramics, which include limited edition tiles and private fireplace commissions.

Night Vision was a self-initiated piece prompted by the experience of poor night vision when driving in the dark and the observation of solid cones of light streaming from the front of the other cars and the remembrance of the old perceived wisdom that carrots, which these light cones resembled, were supposed to help one see better at night.

“I won the award at a time when I was tentatively changing the direction in which I worked (from vector images to a more hand-drawn and hand-rendered style) and this recognition gave me the confidence to forge ahead with that to a style in which I still work today. That move, of effectively creating the work I wanted to produce, rather than the work I imagine others to want, has lead to my career growing from strength to strength. Self-initiated work is, and will always be, the foundation stone of the work I do.”

BRIEF: No brief, just the desire to make solid a nebulous notion.

RESEARCH: A look at classic animation, much sketching, too much coffee.

INSIGHT: That it's possible to elevate a simple visual gag into something more layered and nuanced perhaps.

FINAL THOUGHTS: If you're meant to hang you won't drown. 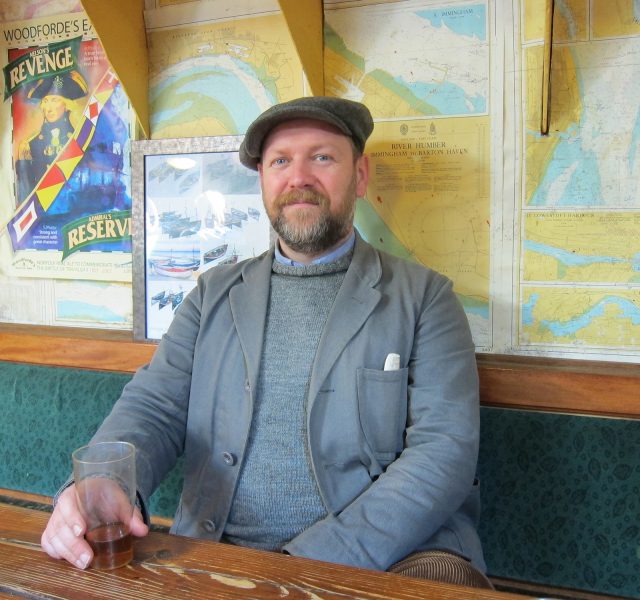 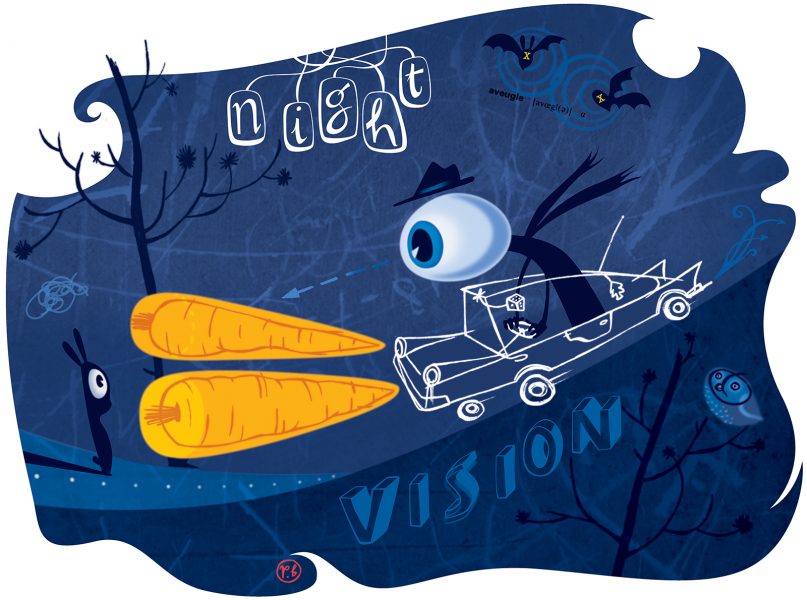