Peter considers himself to be more than an illustrator as he uses calligraphy, painting and graphic design. Originally from a small town in Lancashire, England, Peter now lives and works in the Cheshire countryside with his wife and two daughters, this is after a long period working in London in the early stages of his career.

Peter built his business and reputation as one of the worlds leading lettering designers, particularly in the area of what is generally known as ‘copperplate’ or ‘cursive script’, the influence of which is displayed here in his winning illustration.

The Marlin is one of eleven similarly executed images for the Le Saint Géran Hotel in Mauritius, part of the exclusive One&Only group of hotels. They were used in brochures and print around the hotel generally. The subjects were native to the Indian Ocean location commissioned by Pentagram to bring a luxury exclusive quality to generic images.

“Very chuffed to receive the award and even more pleased that it was presented by Peter Blake that year.”

BRIEF: The brief was quite straightforward really. As the client had seen examples of my work, it came fully formed, a list of subjects to be illustrated in my calligraphic style please….just how I like it, enabling me to comfortably immerse myself in executing and refining what at the time was a still developing style for me.

RESEARCH: Just finding the right reference images to work from, hugely important as the success depends on how I re-interpret the information they give me.

PROCESS: Lots of pencil workings then a tighter black and white drawing to show the client before final execution as detailed above. These were done in the days before I felt confident enough to tackle them as Adobe Illustrator vector files which is how I would now do the final artworks, a shame really that the end product isn't a lovely piece of artwork, but I do now like the precision of Adobe Illustrator.

DISTRACTIONS: Usually the next job in the back of my mind with its inevitable deadline.

FINAL THOUGHTS: I'm still very pleased with the images and I did always intend/hope to go to the hotel one day and have the double pleasure of seeing them whilst having a lovely holiday. I'm still working on that. 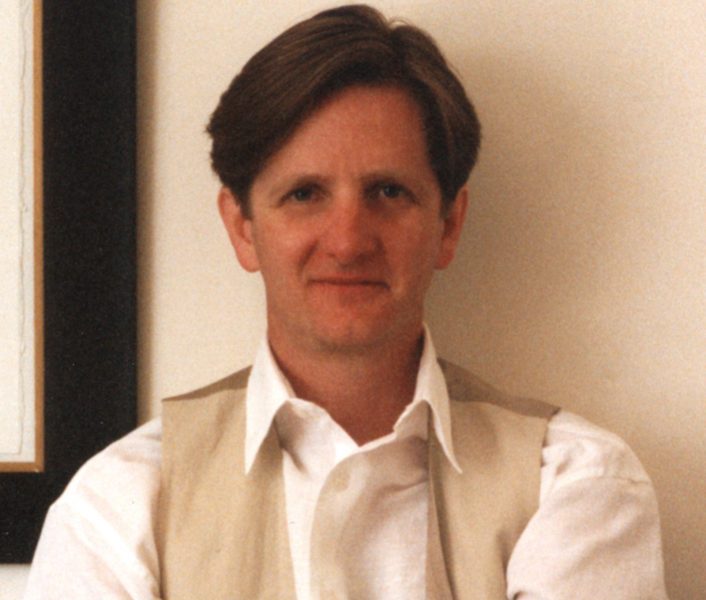 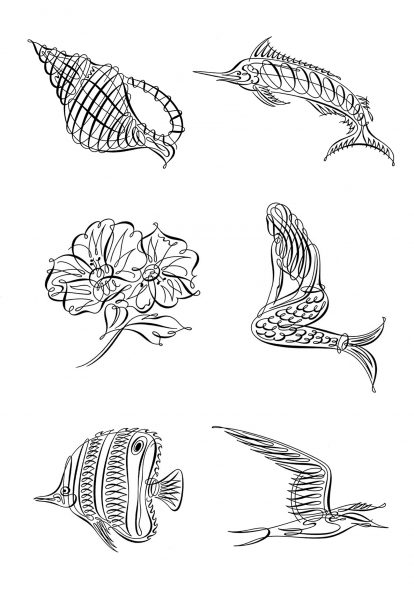