Paul Rogers has worked as an illustrator since 1980. His clients include The New York Times, The New Yorker, Pixar Pictures, Pentagram, and The Playboy Jazz Festival. He has designed four postage stamps for the United States Postal Service and two official posters for the New Orleans Jazz & Heritage Festival. He is an Associate Professor at Art Center College of Design.

Jazz ABZ is an illustrated introduction to 26 jazz musicians for children and their parents. For each letter of the alphabet, Paul made a portrait and Wynton Marsalis wrote a poem.

“The AOI Award has helped introduce my work to U.K. clients and I’m very proud to be recognised by a group that has so many talented artists.”

BRIEF: I had the idea to illustrate an ABC book for children that would introduce the great names of jazz. I started making the images without a publisher, just working on them in between by other assignments.

MATERIALS: Acrylic paint and ink on board.

RESEARCH: I assigned a jazz musician to each letter of the alphabet using first names, last names, nicknames and sometimes just one letter, as in the case with Bix. The idea was to make a portrait that utilised the letters from the artist’s name, and an image of the artist, and to bring a sense of the era that each musician is associated with.

PROCESS: I spent about eight years on the book, off and on. Wynton and I have been friends for a long time and when I showed him the illustrations he offered to write a poem for each one. Finding a publisher wasn’t hard once Wynton was involved and Candlewick/Walker Books were very supportive. The book came out in 2005 and it’s still in print.

RESISTANCES: After working on most of the book at this leisurely pace there was a mad rush to put the whole book together. My wife, Jill von Hartmann is a brilliant book designer and she managed to get all these pieces together in a beautiful package that mimics old 78 recordings. And she won AIGA 50 Books for her design.

NUMBERS: 26 portraits doesn’t seem like that many until you’re about half way through.

FINAL THOUGHTS: This was my first children’s book and it has lead to many other projects, another book with Bob Dylan, postage stamps, and jazz festival posters. It’s interesting how much impact a book can have compared to the ephemeral work most illustrators spend our careers making. 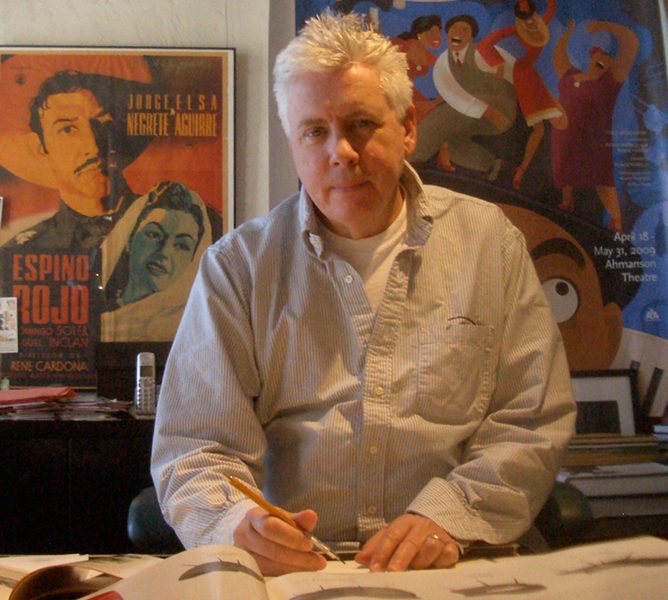 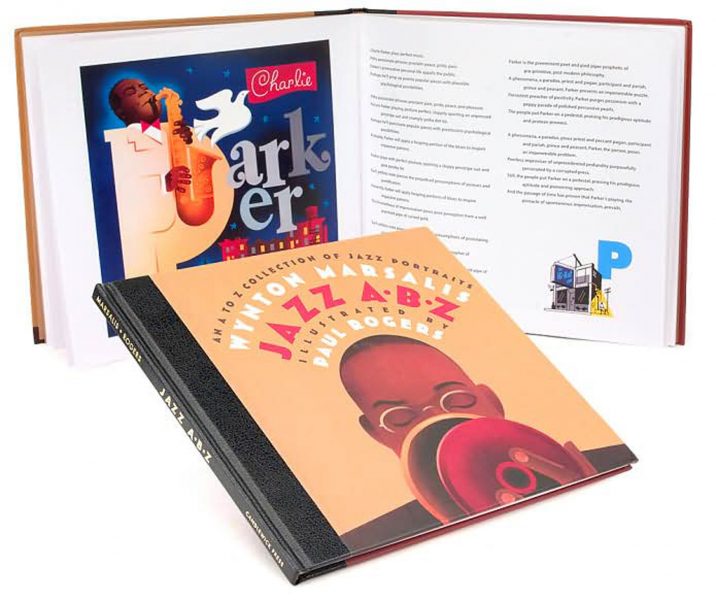 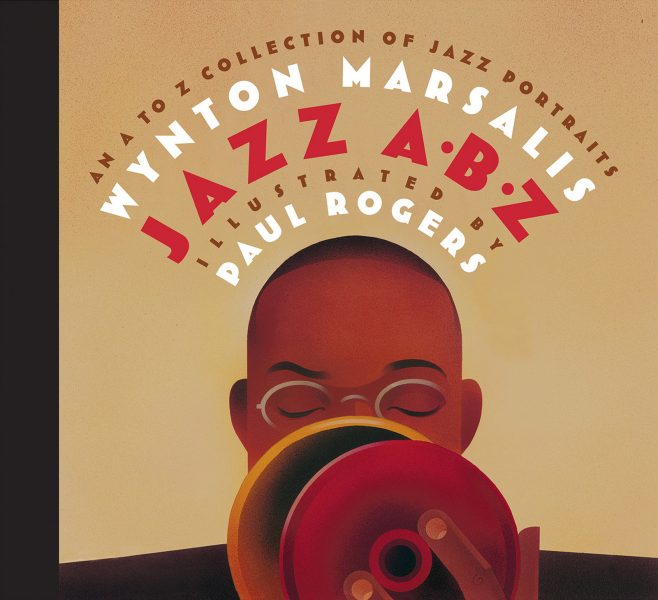