Henry Obasi’s work is driven by a love of music. His Central St Martins-honed Graphic Design skills and strong, character driven illustration have earned him a global following, appealing equally to commissioners in the youth and corporate sectors, through his studio. Obasi’s clientele includes those in editorial, publishing, design, fashion and the music industry, while his advertising work includes award winning campaigns for Mercedes Benz and Sony PlayStation. Most recently he has collaborated with Coca Cola, Universal Records, Pony Europe, Converse, Nissan, Nike, Sadlers Wells, Snoop Dogg and The MacMillan Cancer Trust.

The brief was to create a series of illustrations that explored the idea of the console player transforming into the games character he/she was playing by means of a process called Human conversion. The process was a synthesis that created a hybrid of the human (player) with his game avatar, platform environment, imagined scenarios, etc which took he/she to an experience described as the Third Place.

“Winning the AOI Gold for PlayStation was great. I had previously won it before when I first started illustrating and it was unbelievable to win it a second time around. It was fantastic to be part of an esteemed group of past winners, and that I was up there with some of my heroes. Plus it got me noticed by the fabulous Louisa St Pierre who helped advance my career.”

BRIEF: To create a series of illustrations for a Sony PlayStation advertising campaign.

RESEARCH: A lot of the research was done by the advertising company, however certain transcripts regarding human metamorphosis that had happened in different parts of the world were examined to create a narrative for the campaign.

PROCESS: After reading the stories and understanding what the chosen narrative would be, I simply went off and started drawing.

RESISTANCES: Seriously, I cannot think of many apart from the amount of possible character drawings we had to try out.

INSIGHT: From the research material I had to digest it was clear that there was another subculture of people who wanted to be more than human by amalgamating with other things like snake skin to become a ‘Lizard man’ or a electrical devices so they could become organic robots.

DISTRACTIONS: Trying to hold down my full-time job, complete my masters programme and feed my baby boys at the time.

NUMBERS: A couple of months.

FINAL THOUGHTS: This was by far one of the free-est projects I had ever worked on and visually it was nuts! There was talk to do a moving image cinema advert but lack of time was the leveller! 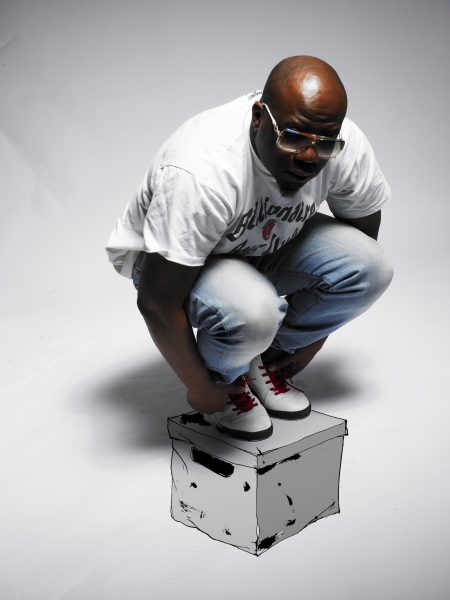 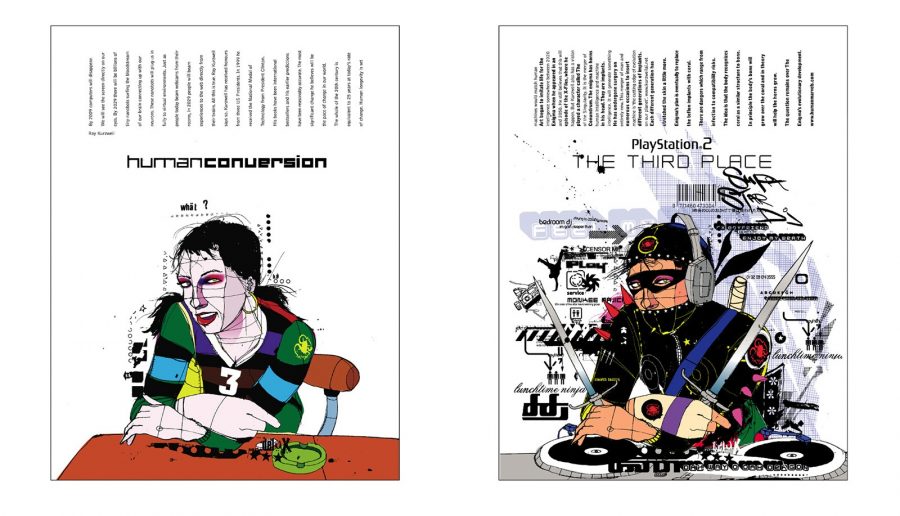 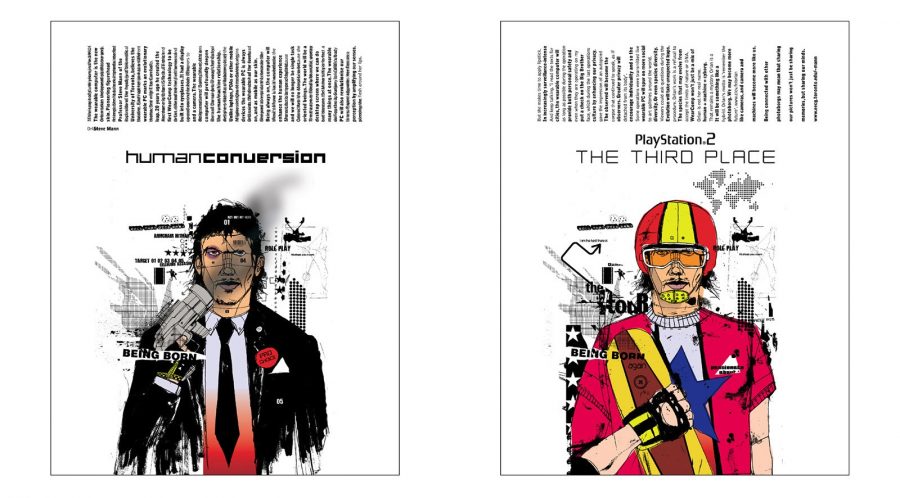 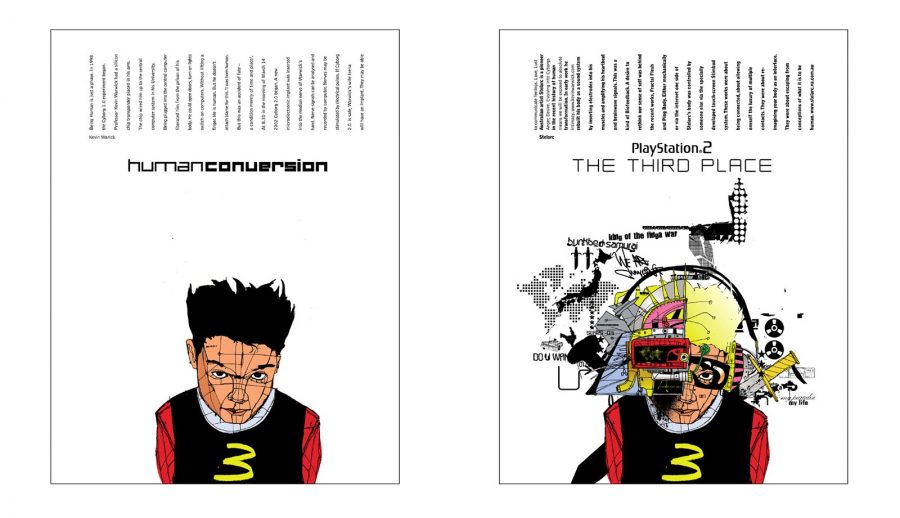