Paul originally hails from Sydney where he studied graphic design at Randwick College. After which he proceeded to work as art director for various advertising agencies in Sydney and then eventually in London. Always having had a passion for drawing, he set out on a new adventure as an illustrator. Paul particularly likes illustrating folktales for their sheer mystery and timelessness.

Hungry is about a child’s perceived hunger. The boy in the story tries to escape his hunger by roaming around his home looking for things to do, but eventually succumbs to the hunger and tames it with some jelly beans that he has hidden in his room.

“I was lucky enough to work with a wonderful editor, Janice Thomson and author, Malachy Doyle.”

BRIEF: To illustrate a short poem by Malachy Doyle, which he had based on an old, obscure British ditty. Otherwise the brief was completely open to my interpretation.

RESEARCH: I can’t remember where the idea for the hunger to be portrayed as a goblin came from, it could have been my idea or maybe not. But I do remember being very much into goblins and gargoyles at the time and I have many of them scattered about the house. The suburban house was quite straight forward, but I did do lots of reading up on goblins.

PROCESS: To begin with I did lots of sketches of the goblin to get him just right. I used layout paper, which is quite thin, I then traced over my rough sketches until I got the final character right. I then did rough sketches of all the spreads to make sure that there was a good flow through the book. After I was happy that all the images flowed nicely from spread to spread, I trace over these sketches putting in all the detail as I went.

I never work in sequential order when doing a book, otherwise all your best ideas will be in the last few spreads, but also after already having done 10 spreads, those last few spreads will lack something as well. So I randomly select the page numbers and do them in that order and hopefully get a good balance throughout the book. I do tend to do my favourite spreads first though.

I then trace the final pencil line onto watercolour board and colour it up using watercolour paint from a tube as apposed to a pan. My favourite brush for this job being the Windsor and Newton Series 7 No.2.

RESISTANCES: Watching paint dry. The most frustrating thing about of watercolour paint is that it often dries completely different to what’s in the mixing tray.

INSIGHT: Hob Goblins are domestic goblins that live under the hearth in the home and can be blamed for all kinds of domestic mischief such as the oven not lighting, burnt dinners, leaky taps …

DISTRACTIONS: None. I’m a completely focused individual when I’m working. And when I shut the studio door in the evenings to knock off for the day, it stays shut.

NUMBERS: 12. Most children’s picture books seem to have this amount of spreads.

FINAL THOUGHTS: It was a lot of fun to work on. 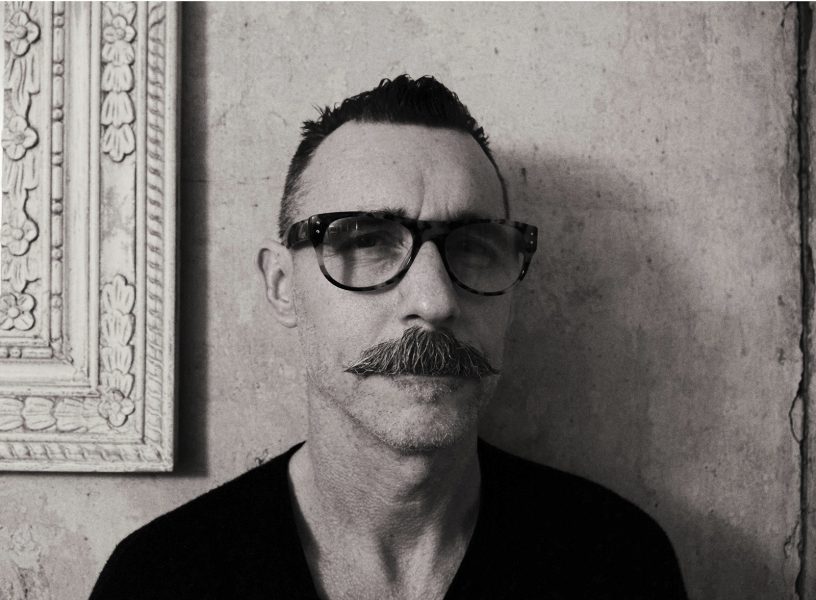 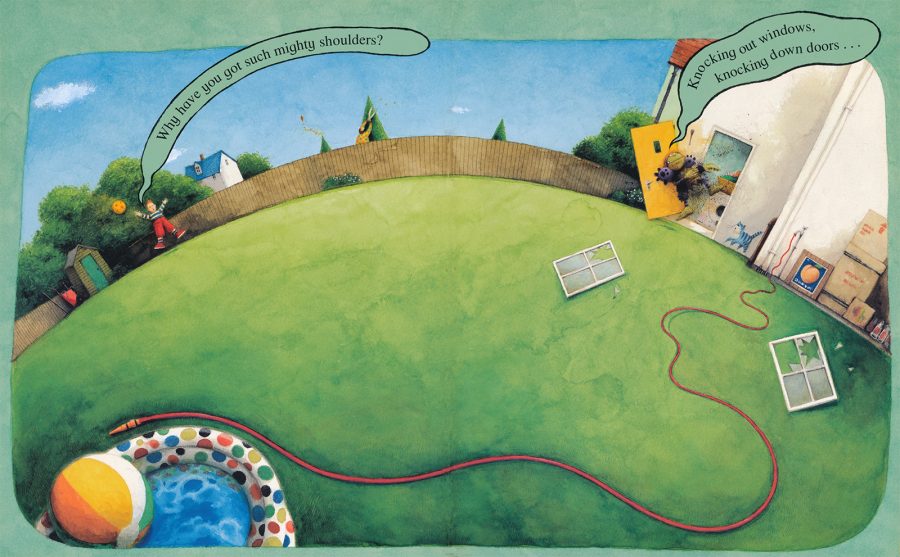 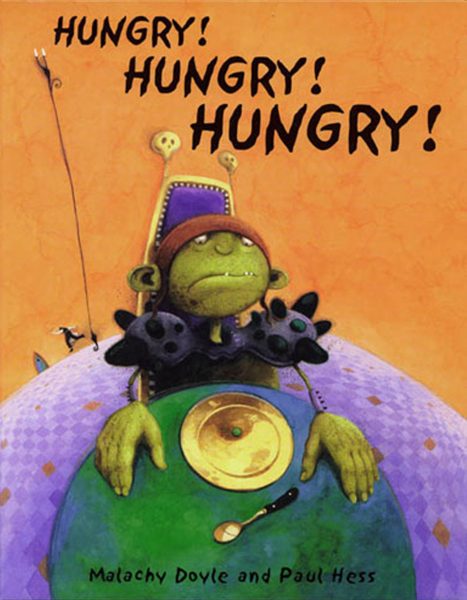