As an illustrator Ian has worked consistently with a diverse range of Editorial, Design and Advertising commissions for over 25 years. A great deal of the work originates from the business, financial and economics sectors of publishing where the ability to derive creative solutions from data heavy analytical content is the order of the day.

Ian has maintained a link with higher education throughout his career, acting as a visiting lecturer to number of courses across the UK. In January 2014 Ian returned to Manchester School of Art as a 0.5 post on the BA (Hons) Illustration with Animation course where he enjoys the combined practice of artist/researcher/collaborator and educator. He has been a long time member and supporter of the AOI.

The image is from a series of frames from an animation created in collaboration with Damian Gascoigne and Picasso Pictures, one of a series of seven 15 second shorts that ran on terrestrial and digital TV channels and in cinemas for several months in 2001. Ian felt his film was in many ways the most creative of the set, and owed a great deal to the skill of the animators in bringing his 2 dimensional world to life. 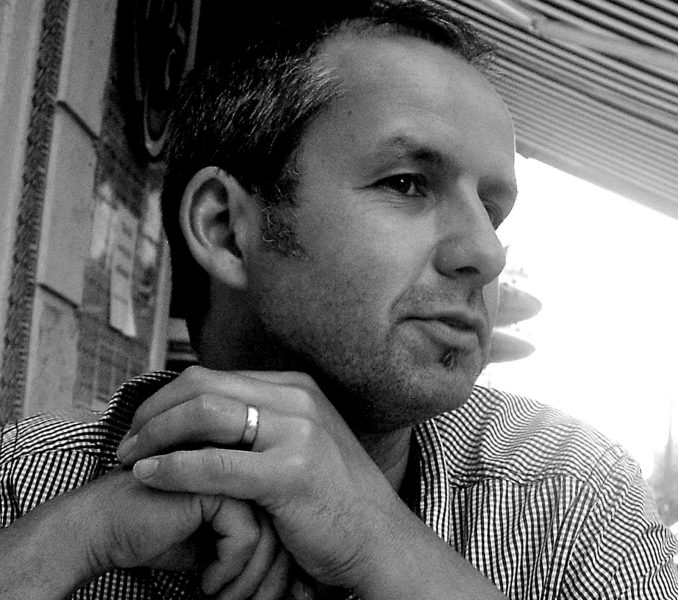 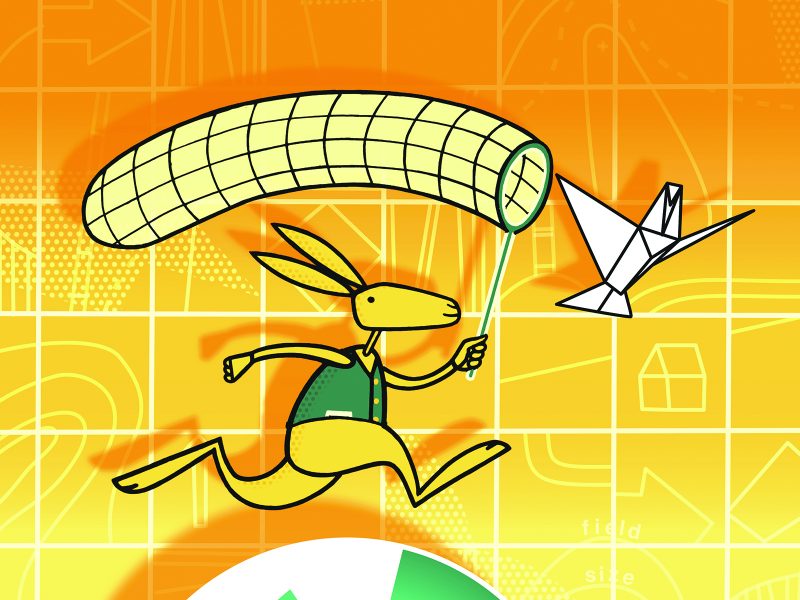 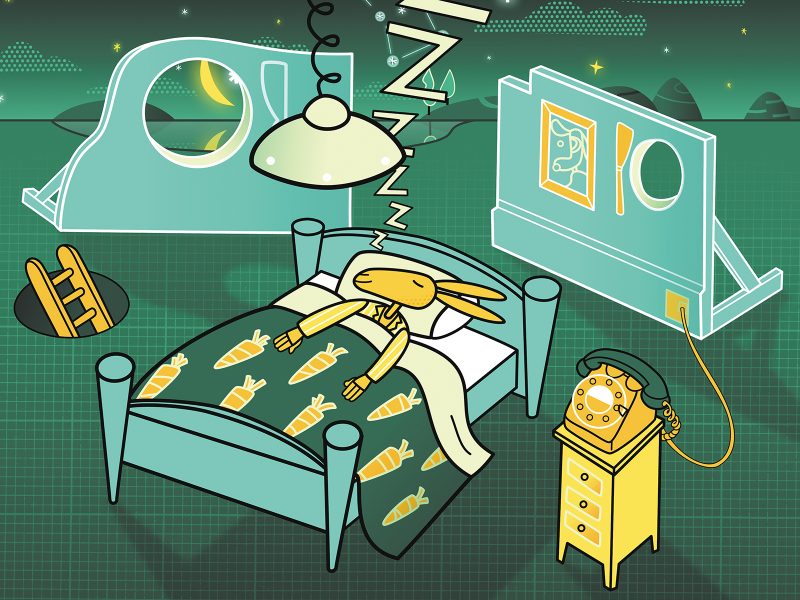