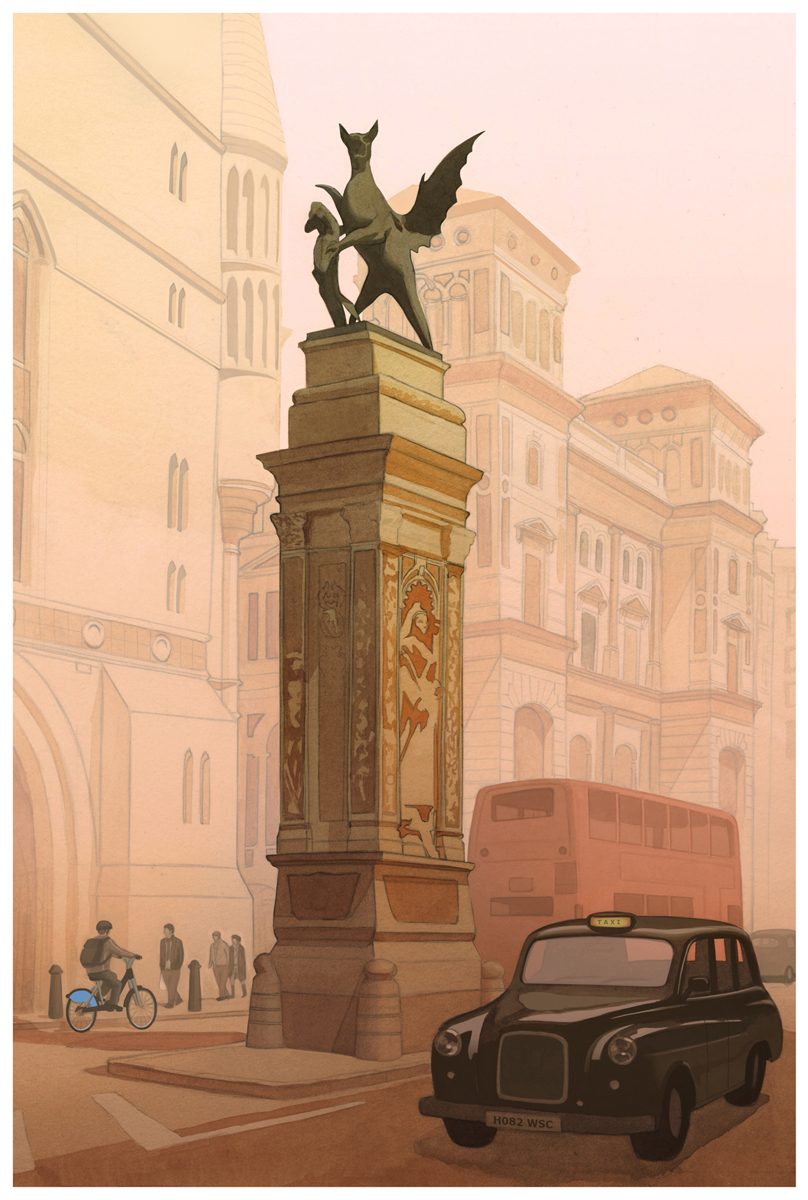 The theme for the 2012 Serco Prize for Illustration was Secret London. 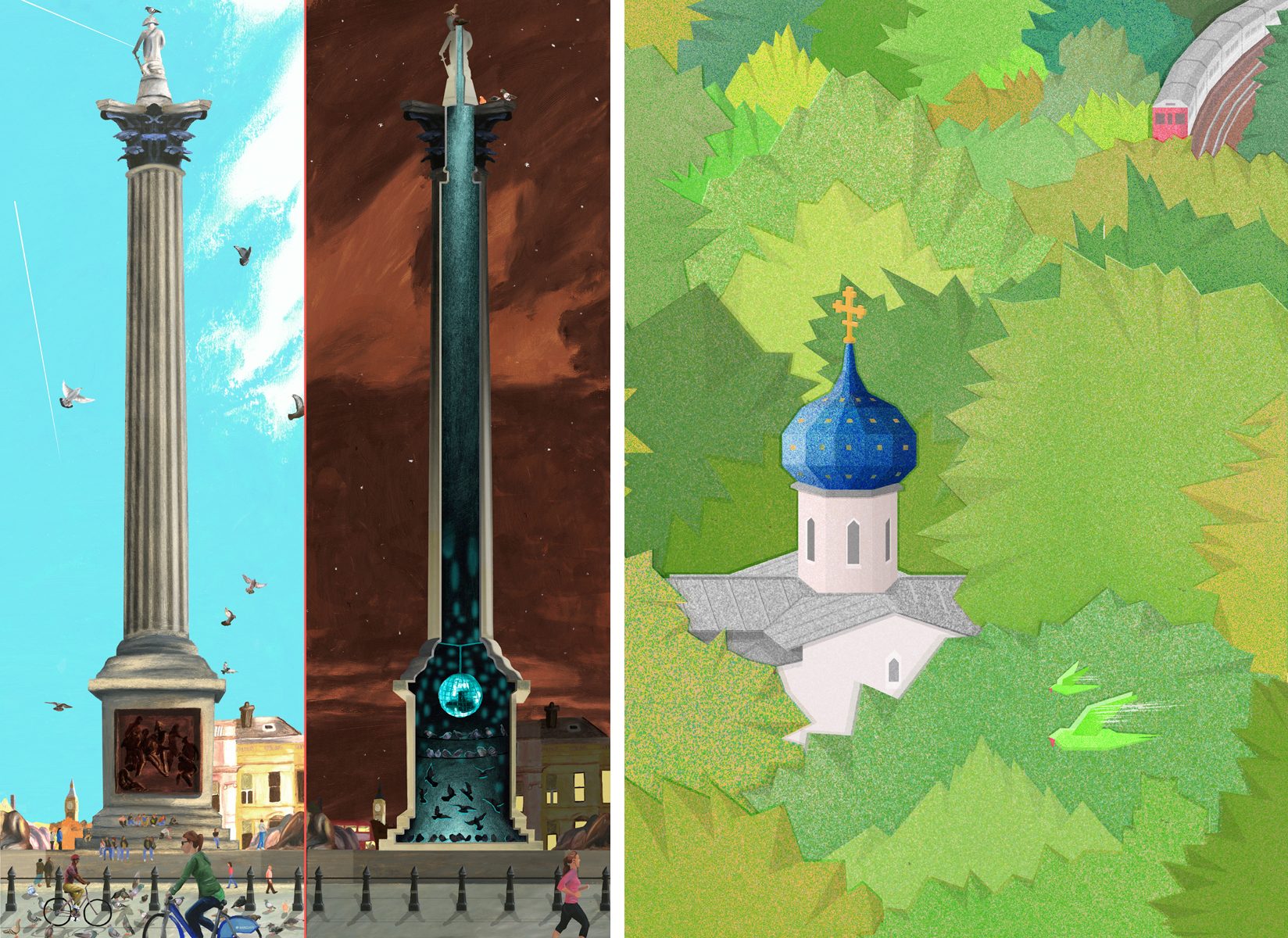 Finn Clark’s Temple Bar, was seen on the London Underground. Here it is at Whitechapel station.