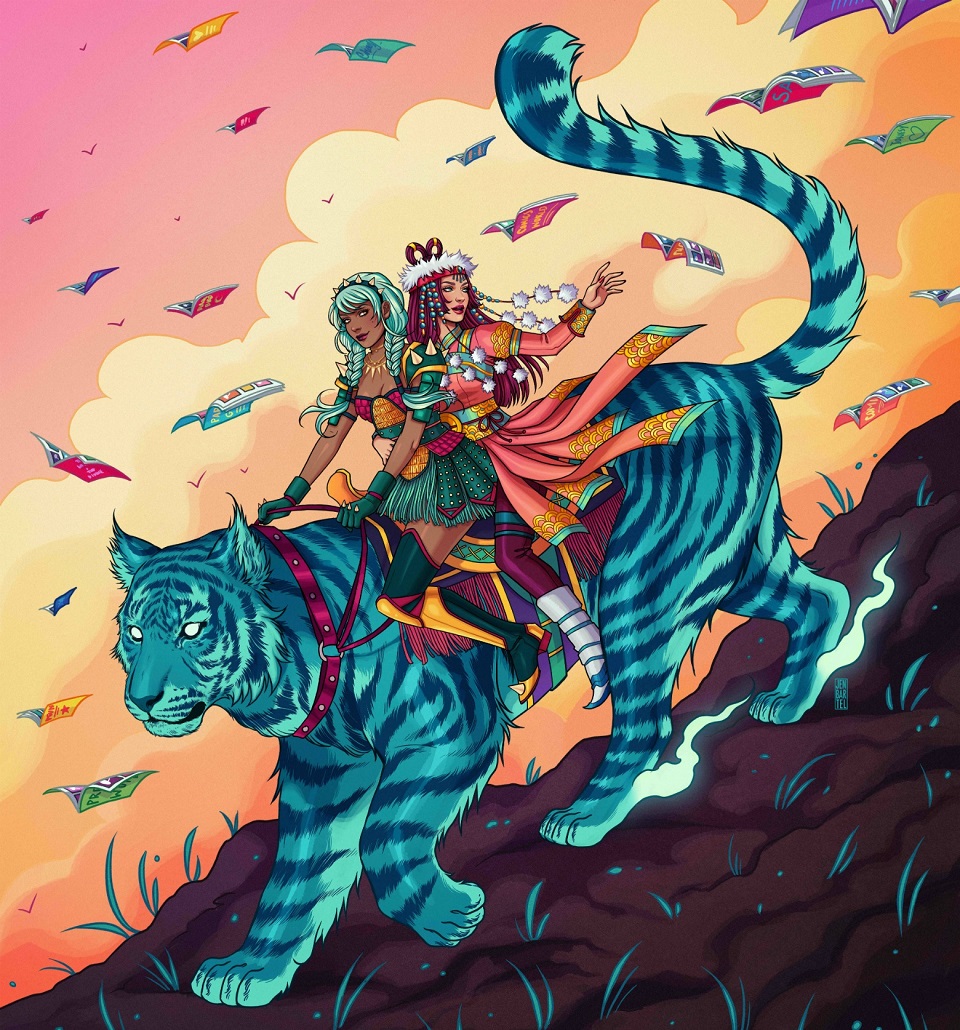 The Thought Bubble Festival is the UK’s largest event of its kind – an annual celebration of sequential art in all its forms, including everything from superhero comics to independent and small-press artists and writers.

Thought Bubble formed in 2007 as a non-profit-making organisation dedicated to promoting comics, graphic novels, and animation as an important national and international cultural art-form. Now in its 11th year, the festival has been extended over a full week with a jam-packed programme of events at a variety of venues across the city. Our aim is to cater to both long-time comic book fans and those who have never picked up a graphic novel before!

2017’s festival programme will run from 18th – 24th September (with selected satellite and fringe events before and after these dates), and will include free art and writing based workshops for young people and adults, a two day academic conference, talks and masterclasses led by industry professionals, and a programme of sequential art related film screenings.