Events / The Business of Prints 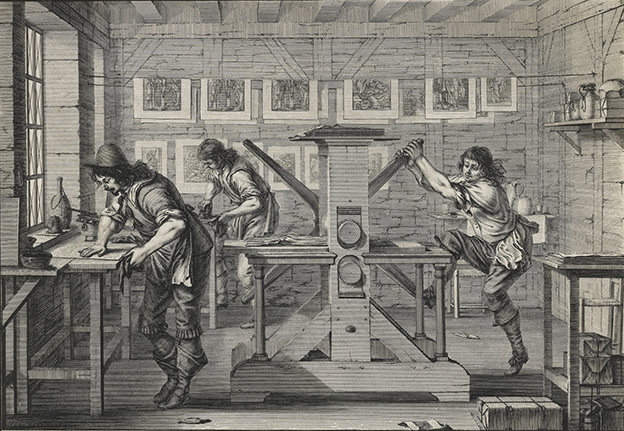 The Business of Prints

This exhibition at The British Museum looks at how prints were created, developed, bought and sold in the period 1400–1850 from the nation’s print collection.

The printing trade employed thousands of people in the 450 years it flourished in Europe and produced everything from banknotes, maps and music to portraits and playing cards. This huge variety has often been overlooked by exhibitions that have tended to focus on artworks and notable subjects rather than the process of printmaking itself. It features a wide range of works, from cheap satirical prints intended for the mass market, to masterpieces by Rembrandt, Dürer and Goya.

Find the exhibition in Room 90 of the museum.