Events / The Art of Illustration at The Oxford Literary Festival 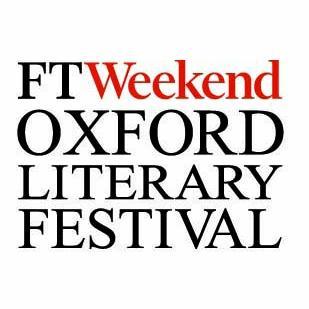 The Art of Illustration at The Oxford Literary Festival

Children’s Laureate Lauren Child — a passionate advocate for visual literacy and for book illustration as an art form in its own right — is joined by two other exciting and internationally recognised picture book illustrators Laura Carlin and Sara Fanelli to discuss the art of illustration and why it is so important in all our lives.

Child is one of today’s most highly regarded writers and illustrators for children and young teenagers. Her Charlie and Lola series aimed at 2-5-year-olds was made into a television show, while her Clarice Bean and Ruby Redfort detective novels are aimed at children and young teenagers. Carlin is a winner of the V&A Book Illustration Award. Her work has featured in newspapers and she illustrated a new edition of The Iron Man by Ted Hughes. Fanelli has won the V&A award twice. Her recent work includes Sometimes I Think, Sometimes I Am, a collection of illustrations inspired by her favourite literary quotes. 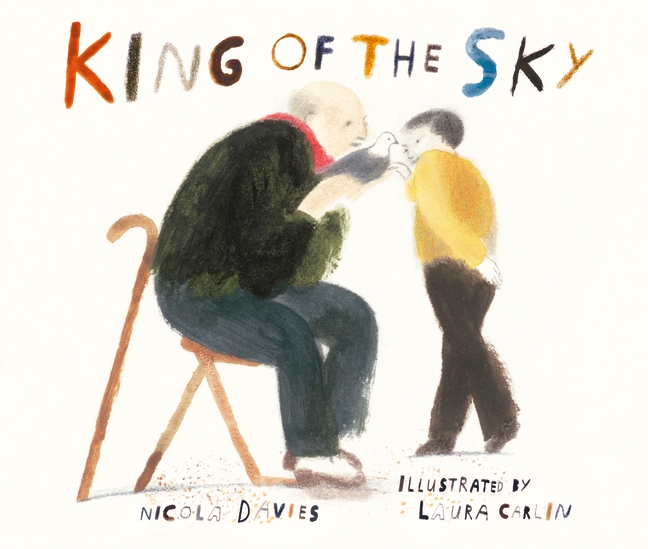 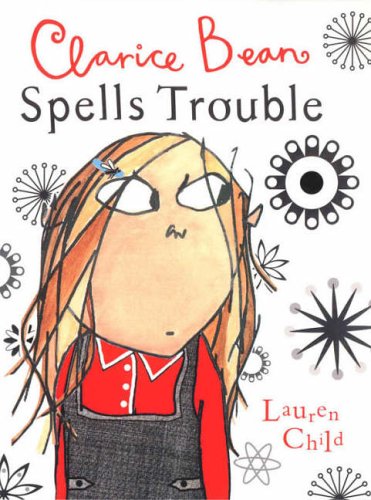 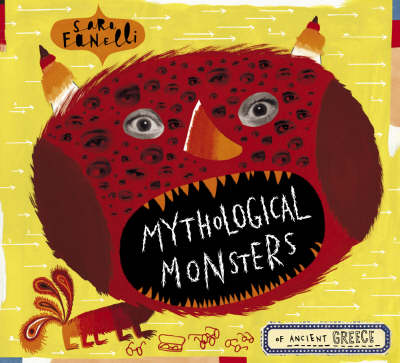