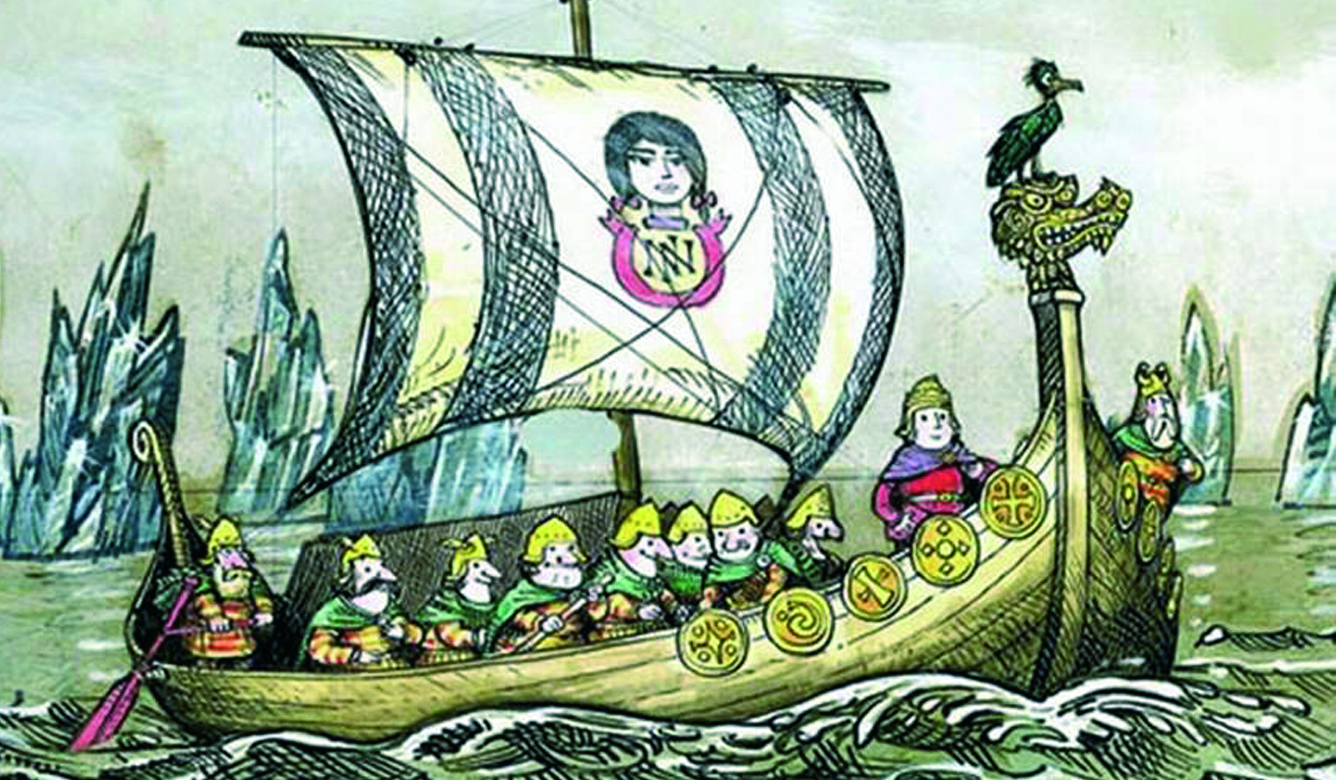 A talk presented by The Cartoon Museum.

Simon Postgate was growing up at the time of the making of many of his father Oliver Postgate’s films for children’s television. One of the best known was about a viking king called Noggin the Nog, first shown in black and white (1959) and later in colour (1982). Simon gives a talk with images and film clips, looking back at the animation process, the ideas and results of this atmospheric and exciting programme. He spent some of the time peeping over the back of the sofa at the Ice Dragon, a giant Walrus rearing up from the sea or the terrible antics of Nogbad the Bad. Come and join him for a magical talk on Noggin the Nog.

More information and how to book here.

Why not have a look at the Cartoon Museum’s current exhibition too? AOI Members can get 50% off the ticket price – find out how here.