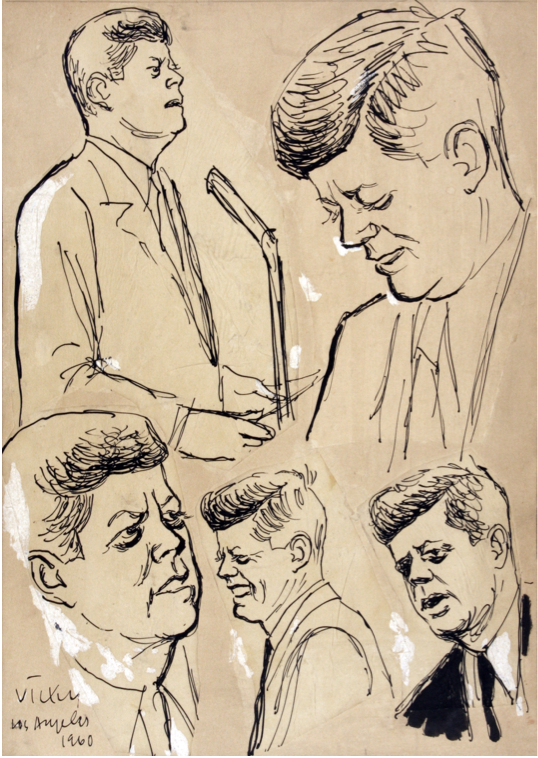 Sotheby’s to Auction The Political Cartoon Collection of Jeffrey Archer

On 14th March, Sotheby’s London will offer for sale this collection to benefit a number of charitable educational institutions.

Jeffrey Archer and Chris Beetles have spent 30 years putting together this group of 240 pictures; over sixty of the greatest political cartoonists with the works spanning 220 years of predominantly British and American politics.

From the first cartoon acquired for the collection in 1986 (a drawing by Ronald Searle showing the public’s reaction to the infamous Graham Sutherland portrait of Winston Churchill), to the last (a recent Matt cartoon of the numbers falling off the front door of No 10 Downing Street), care has been taken to build a comprehensive collection, presenting the best of three centuries of a particularly British art form that seeks to record and satirise the world of politics.

The collection has never been seen in its entirety in public before, and Sotheby’s pre-sale display (10-13 March 2017) will present an erudite and entertaining museum-quality exhibition. 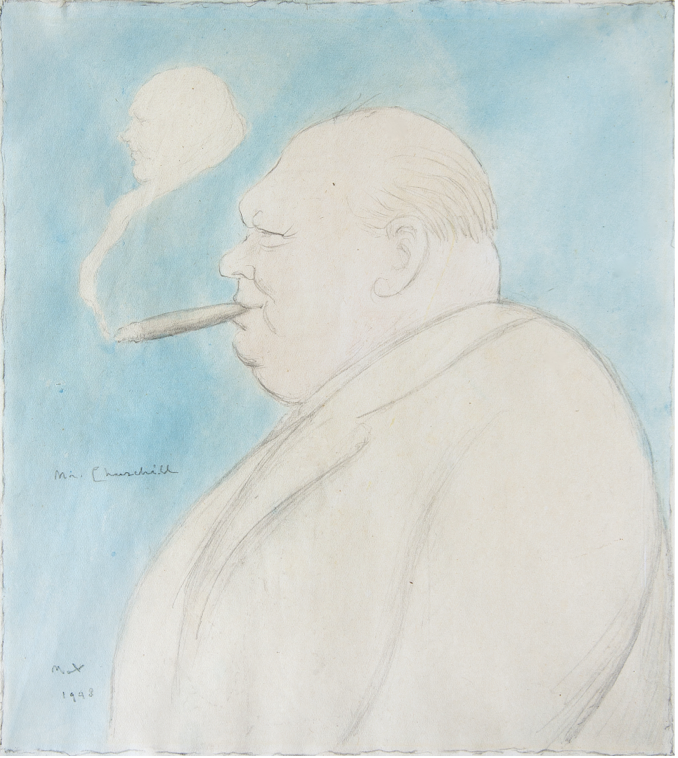