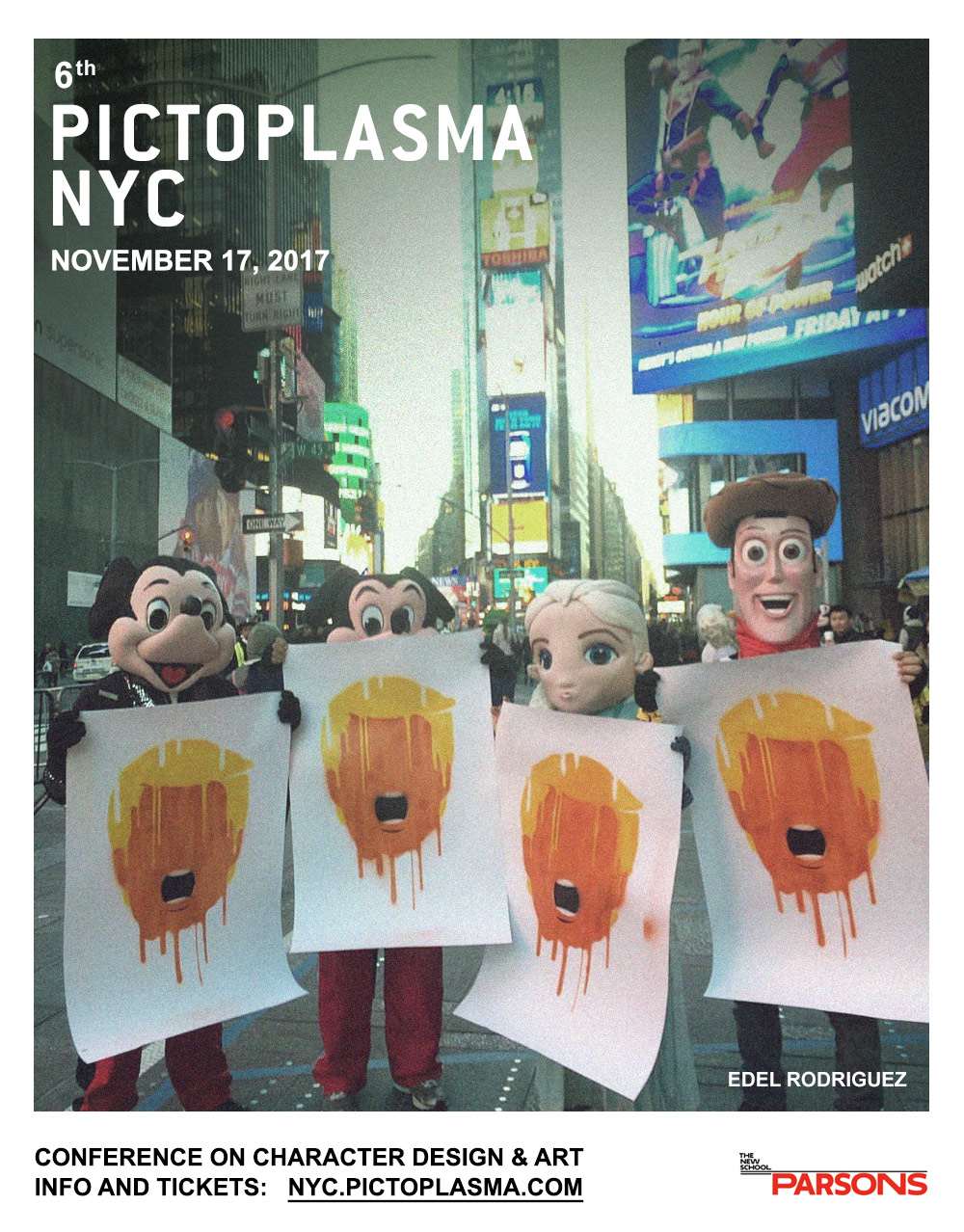 The annual Pictoplasma Festival from Berlin returns to NYC with a dense program of inspiring artist talks, lively discussions and a best of ‘Characters in Motion’ animation screening to celebrate the next generation of character design and art.

In its sixth edition, the Pictoplasma NYC Conference invites all creatives and producers, trailblazing the face of tomorrow’s visual culture, to network and exchange strategies for tomorrow’s gurative representation. The work of the diverse lineup ranges from illustration to animation, games and digital design, all the way to ne arts. Yet, all artists presenting share similar strategies of visual communication: to reduce gurative design in order to maximize our empathy and response.

All details on the program and registration at nyc.pictoplasma.com

In partnership with Parsons School of Design. 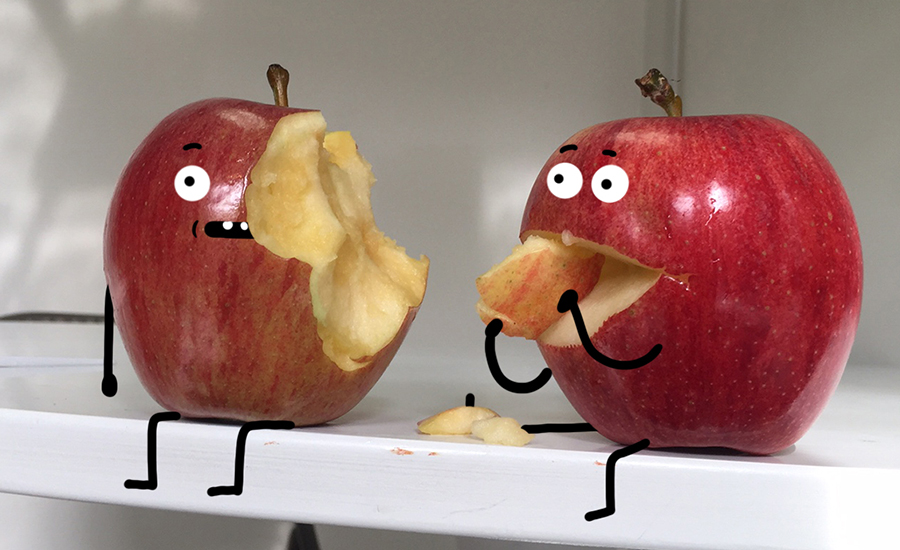 FULL LINE-UP OF CONFIRMED SPEAKERS
Sean Charmatz (USA), former writer/director for ‘SpongeBob Squarepants’ and now Head of Story for ‘Lego II,’ currently creating some of the Internet’s most viral content by playfully combining his knack for storytelling with found objects observed in everyday life.

Edel Rodriguez (USA), artist and illustrator of Cuban origin, who has created over a hundred newspaper and magazine covers, examining identity, mortality, and cultural displacement with a bold, figurative style. His current output is among the most controversial comments on the US Presidency.

Amandine Urruty (FR), Paris-based artist with outstanding drawing skills, creating an astonishing repertoire of beasts and weird characters in all kinds of media, recently featured on the cover of Hi Fructose Magazine and widely exhibited around the globe, including New York’s Jonathan Levine gallery.

Mauro Gatti (IT/USA), Italy born, Los Angeles based artist, animator, game designer and children’s book illustrator, working for clients such as Google, Vodafone, WeTransfer or Barilla and famed for his humorous, colorful work, inspired by the illustration of the 60s and 70s.

James Curran (UK/USA), British animator and director currently living in New York, with a background in videos games, music videos, and commercials. As well as regularly working for clients including Disney, Nike and Samsung he has also become known for his ‘Gifathon’ projects—30 GIFs created in 30 days, based on his personal experiences while living in a new city.

Jordan Bruner (USA), animation director and designer based NY, whose distinct style brings bizarre animals to life in surprising narratives, for clients such as Linda McCartney, One Billion Rising and Paramore.