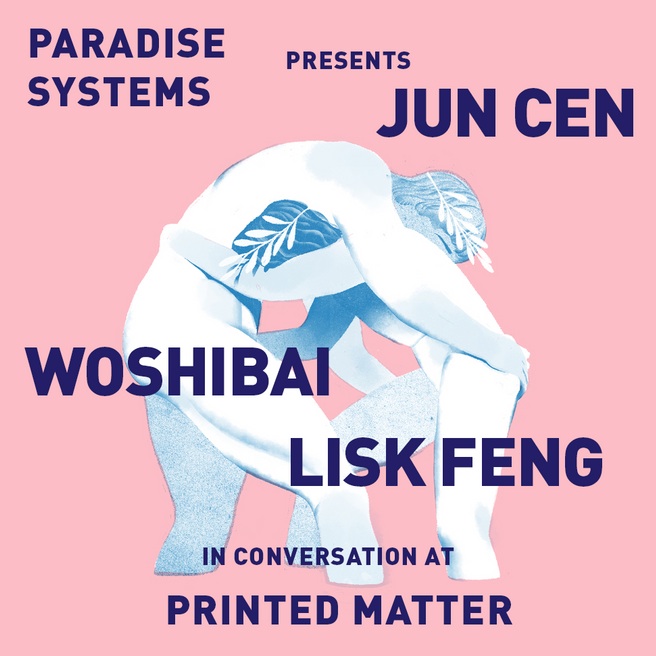 Shanghai-based cartoonist Woshibai reads from his new book Migraine, newly released by Paradise Systems. Woshibai will be joined by New York-based cartoonists Jun Cen and Lisk Feng in conversation about Chinese comics and the illustration community. Jun Cen will also have copies of his book Negative Space availanble, which was recently published in China.

About Migraine: Woshibai’s comics open up a beautifully rendered world of human and animal-like figures that exists adjacent to ours. More bound to reality than many of his works, this wandering autobiographical snapshot details his memories of growing up on the outskirts of Shanghai.