Events / On the Edge: The Cartoon World of Ed McLachlan 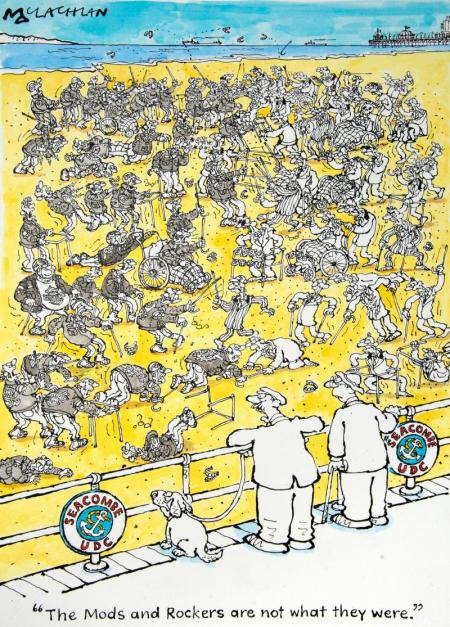 On the Edge: The Cartoon World of Ed McLachlan

For many years, Ed McLachlan’s work has been featured in Punch, Private Eye, The Spectator and a host of newspapers, magazines, books and greeting cards. He combines the unlikeliest of elements to produce striking, funny cartoons that need only the most concise of captions.

Also working as an illustrator, Ed McLachlan produced the ‘Simon’ series of four children’s books, which was later animated for television. He has received a number of awards, including a Lifetime Achievement Award from the Cartoon Art Trust in 2011.

The contents of this major retrospective span 20 years of acheivement. 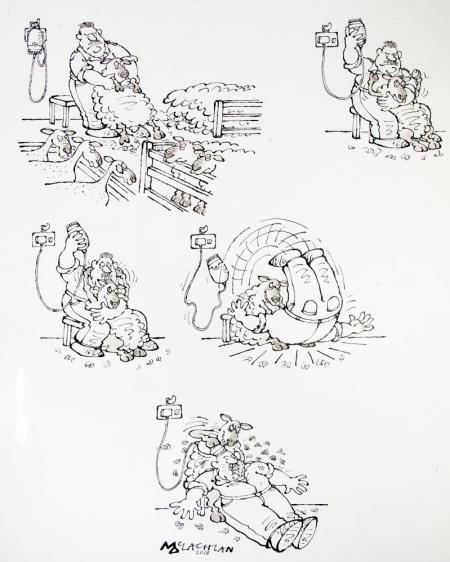