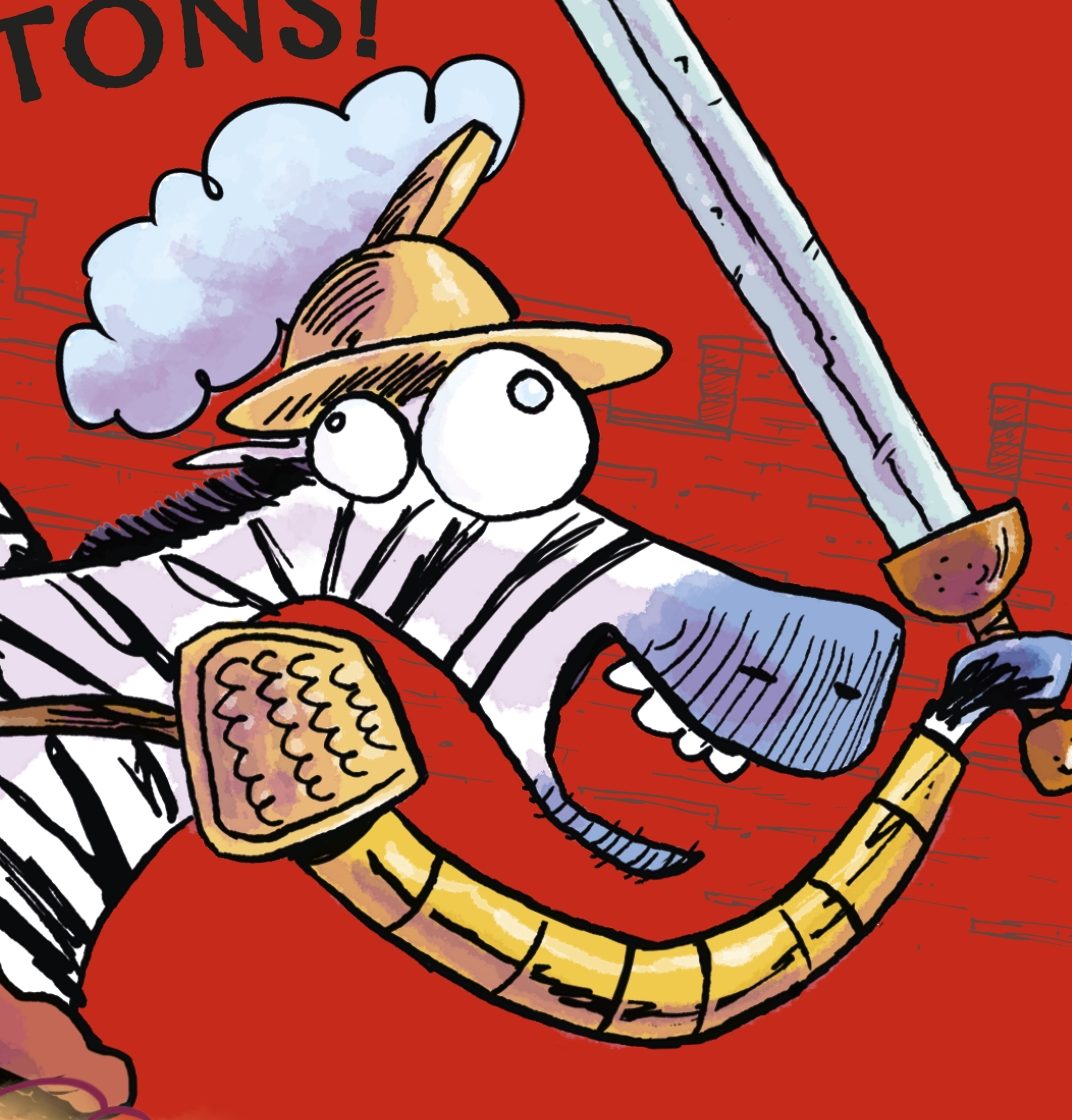 Full of Roman facts and drawing tips for budding young cartoonists this event will have you laughing out loud as master cartoonist Gary Northfield (The Beano, The Dandy) introduces the hilarious world of Julius Zebra. Julius is no ordinary Zebra – he’s a Roman Gladiator! He was captured by slavers from the desert plains and has become the favourite gladiator in Rome! Now Julius thinks he’s going on his jolly holibobs to the swamps of Briton, where he has to prove his worth to win his freedom.
Suitable for children aged 7+ and their families 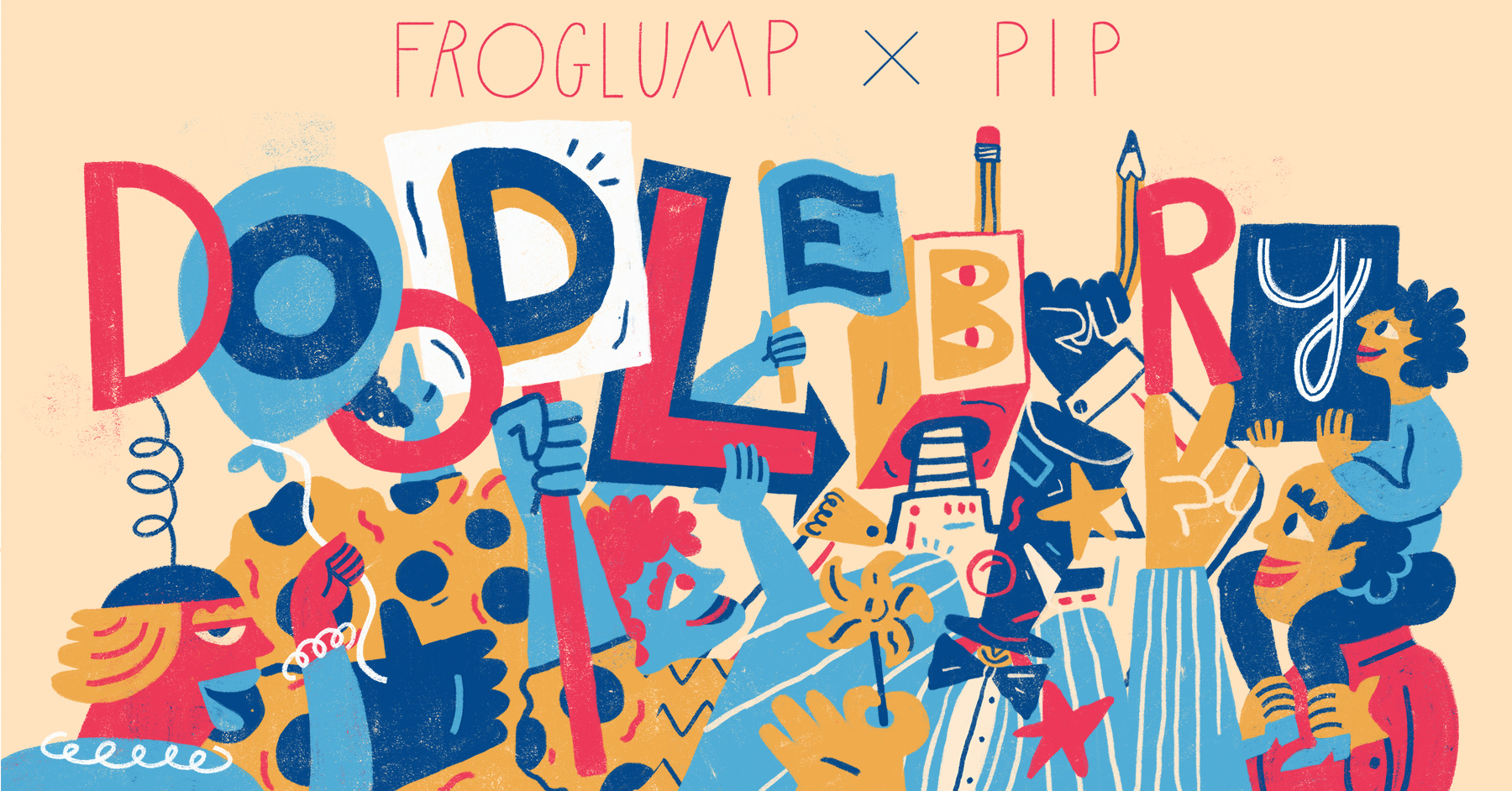 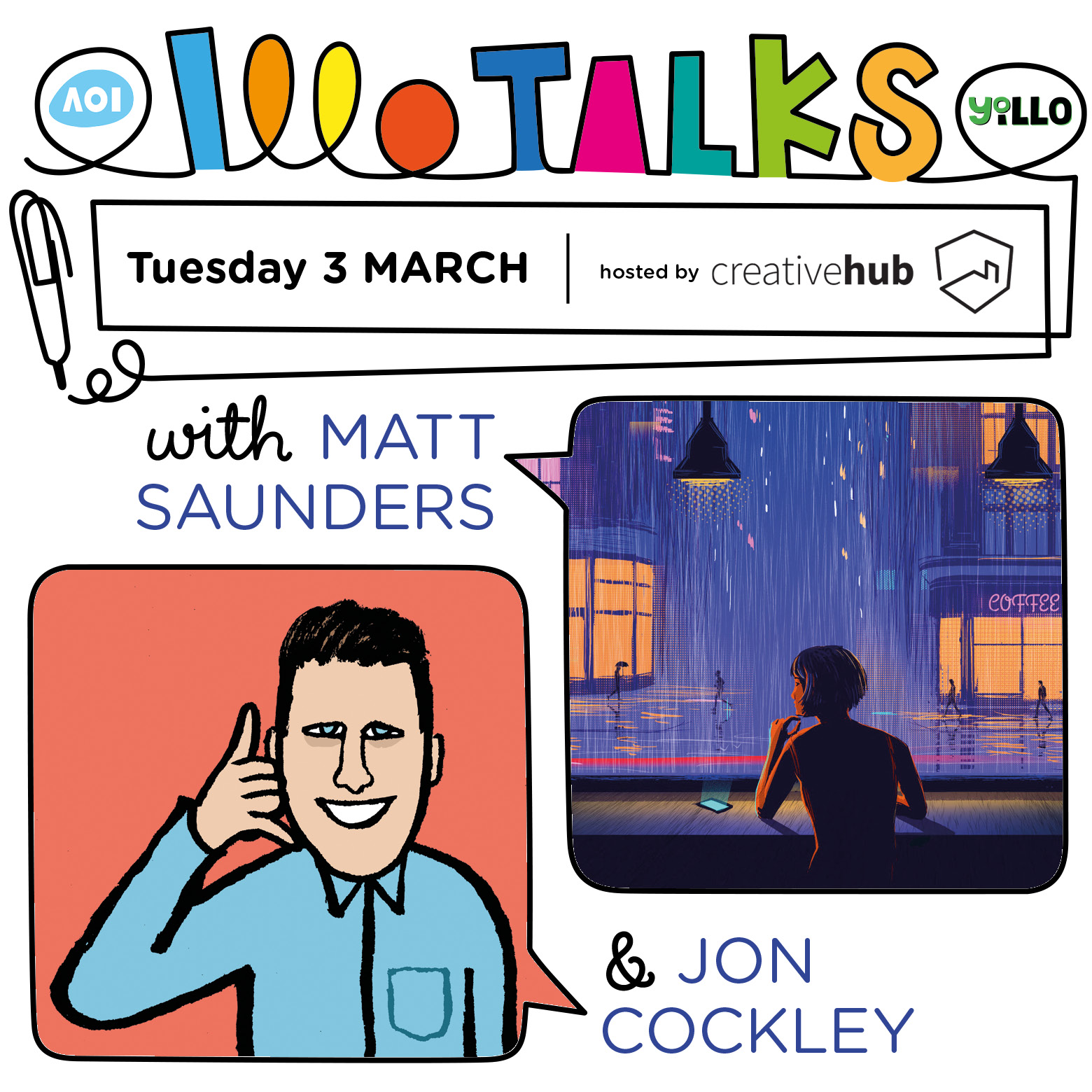 A Conversation with Matt Saunders and Jon Cockley 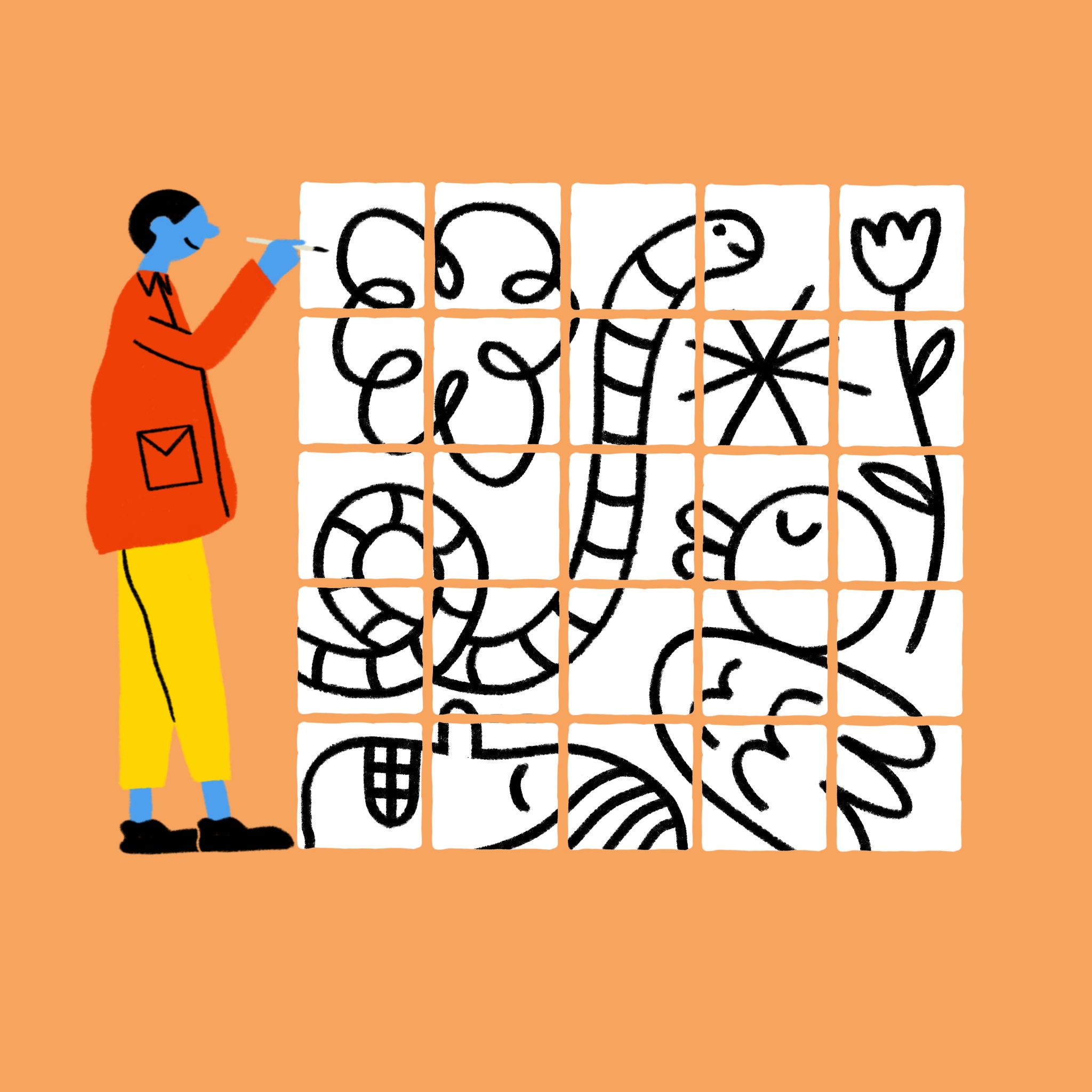