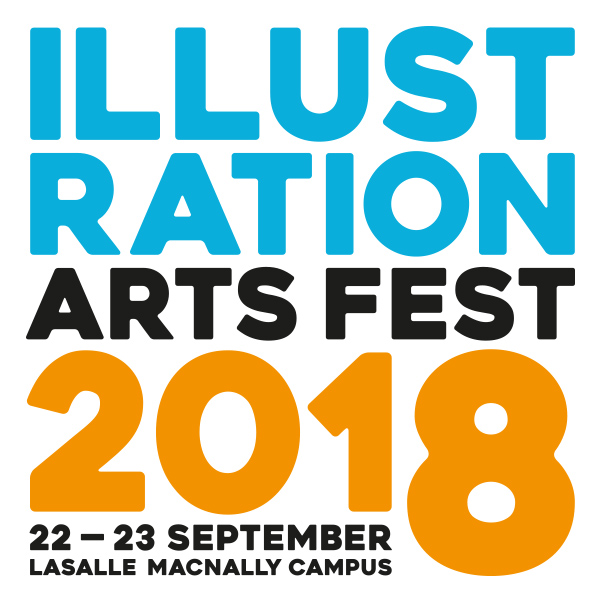 Illustration Arts Fest (IAF) is Singapore’s first indie illustration-centric festival! It was founded in 2016 as part of the 10th anniversary of the Organisation of Illustrators Council (OIC Singapore). The OIC teamed up with Singapore Writers Festival (SWF), LASALLE College of the Arts; and East London Comics Arts Festival (ELCAF) and Nobrow Press to present the inaugural IAF, celebrating illustrators and illustration in Singapore and Asia.

The IAF is focused on originally created content and narratives by independent illustrators who work in styles and art forms which are not commonly seen in Asia. This is distinguished from the more prevalent trend of superheroes, manga and anime themes.

In 2018 there is a fantastic line up including ClogTwo and Inkten (Singapore), COSH Studios (Singapore), Fishball (Malaysia), Elfandiary (Indonesia), Rukmunal Hakim (Indonesia).

In addition to the talks and workshops, there will be a curated Artists Market of about 100 stalls from Singapore and Asia.
This market is strictly a “for and by ILLUSTRATORS” market that is open to the public. ( No agents or galleries )

Organisation of Illustrators Council and Lasalle College of the Arts
Organiser Website:
http://illustrationartsfest.org/