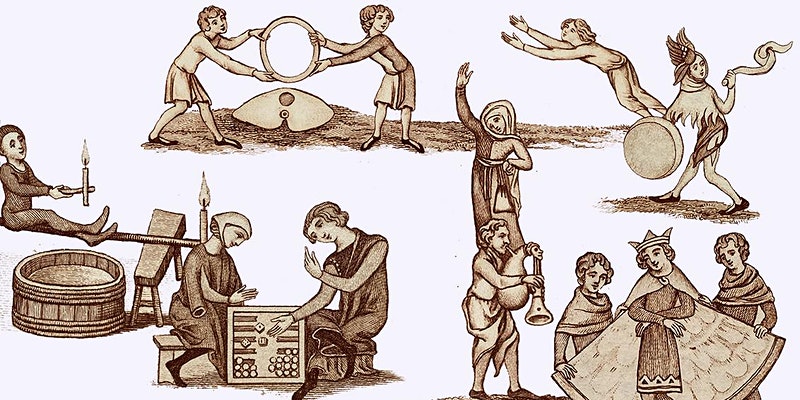 What makes a game a game? Is it any activity with rules or contestants? Does it always include an element of fun, play, skill or luck?

After a year in which many have experienced the challenging effects of social isolation, The Portico Library invites the public to a restorative programme celebrating games and recreation through the ages. From Jane Austen’s depictions of the card-playing Georgian middle classes to Dickens’ festivals and dances, 19th-century literature describes the roles that pastimes play in our cultural lives, and the social, moral and intellectual aspects of game-playing.

Films, paintings and objects by contemporary artists will complement books and illustrations from the Library’s unique 19th-century collection that explore the origins of popular games and the contexts in which they evolved.

The exhibition Fun & Games: Playtime, past & present will open in the Library and with an interactive web version on Friday 20th Novemb preceded by an online preview event from 7pm to 8pm on Thursday 19th November, and will provide the setting for interactive activities throughout winter 2020 and spring 2021.

More information and how to book for the launch here.