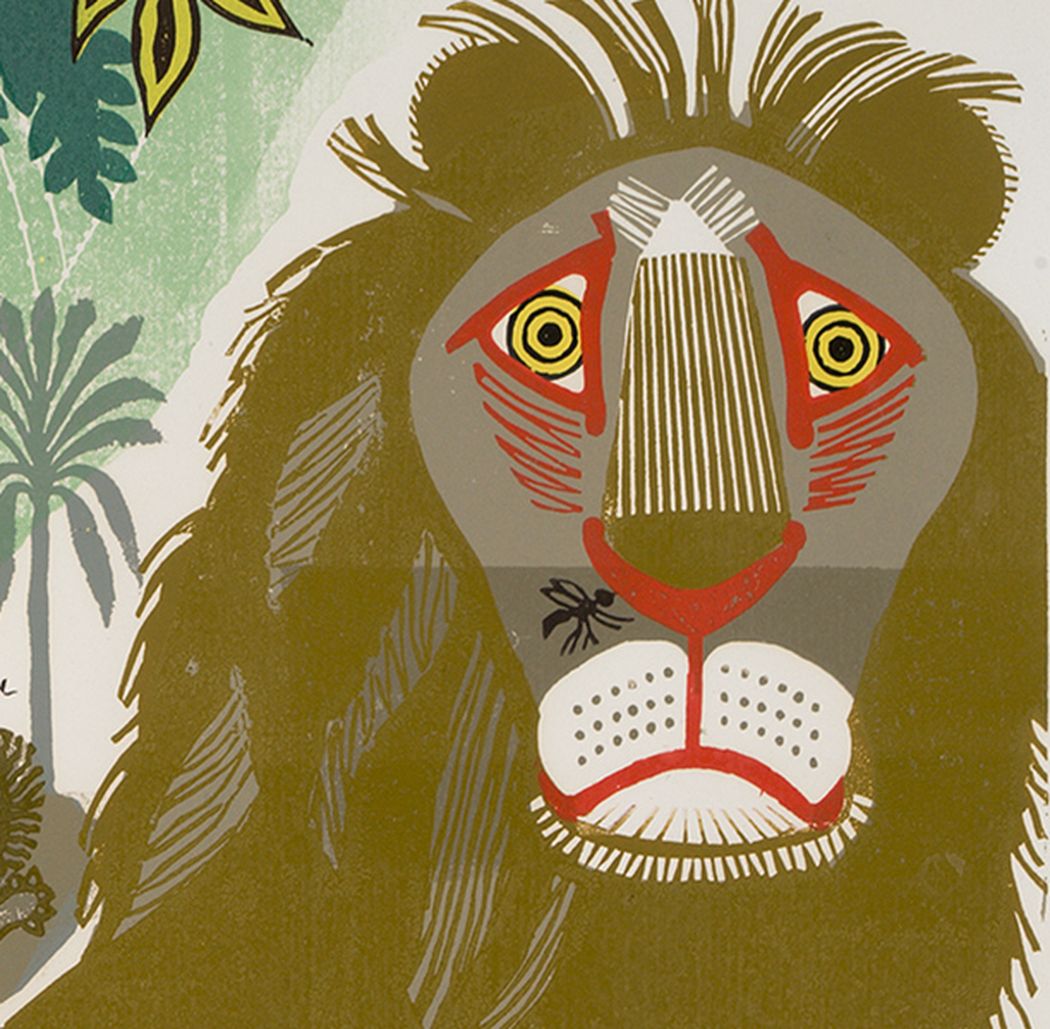 Edward Bawden (1903-89) was a master printmaker, illustrator, watercolourist and designer and is today recognised as one of the most influential artists of his generation. Whilst he is perhaps best-known for his commercial work for companies such as Twinings and Fortnum & Mason, and his linocuts depicting everyday England, a significant body of work remains relatively unknown.

This exhibition will bring together 160 works to re-introduce Bawden as a hugely versatile artist, who effortlessly pushed the boundaries between fine and commercial art. It will be the first to show the full breadth of Bawden’s artistic output, covering each of the many disciplines he mastered over his 60-year career, as well as exploring his lesser-known achievements as a fine artist.

Arranged thematically it will explore the evolution in his style across recurring motifs such as leisure, nature and architecture. Highlights will include a series of Bawden’s moving war portraits, as well as a substantial amount of prints and watercolours loaned from private collections – many which have never been exhibited publicly before.