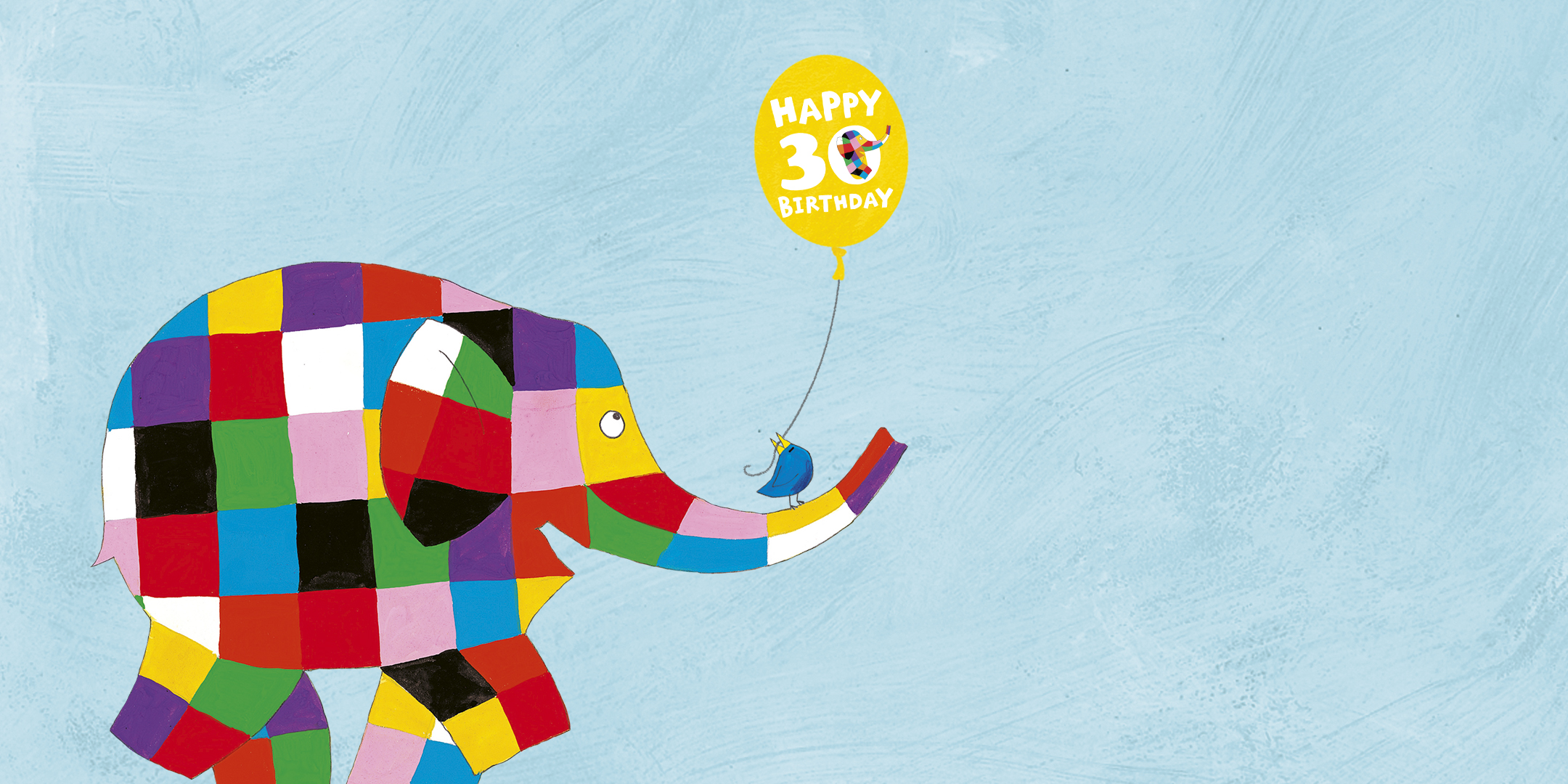 Elmer, King Rollo, Not Now Bernard – these are just some of David McKee’s iconic titles, renowned for shaping childhood experience and illustrators’ careers. In conversation with children’s literature critic Imogen Russell Williams, McKee will explore the motivations, challenges and joys of working on some of his most seminal titles. How has his work influenced children’s illustration, and what lessons are there to be drawn from it for illustrators working today?

David McKee was born in Devon, and studied at Plymouth Art College. Early in his career, he regularly produced humorous drawings for publications such as The Times Educational Supplement, Punch and the Reader’s Digest, before winning acclaim as an inspired illustrator. He has written and illustrated over 50 picture books for Andersen Press, including the children’s classics King Rollo, Mr Benn, Not Now Bernard and Elmer the Patchwork Elephant. David McKee now lives in the South of France, but regularly visits London.

Imogen Russell Williams is a children’s literature critic writing for the Times Literary Supplement, the Metro and the Guardian, and a co-host on children’s book radio show Down the Rabbit Hole on Resonance FM. She also works as an editorial consultant, specialising in children’s books.

This event is presented by The AOI in partnership with UAL Camberwell College of Arts, BA Illustration as part of the ongoing Illustration Futures events. 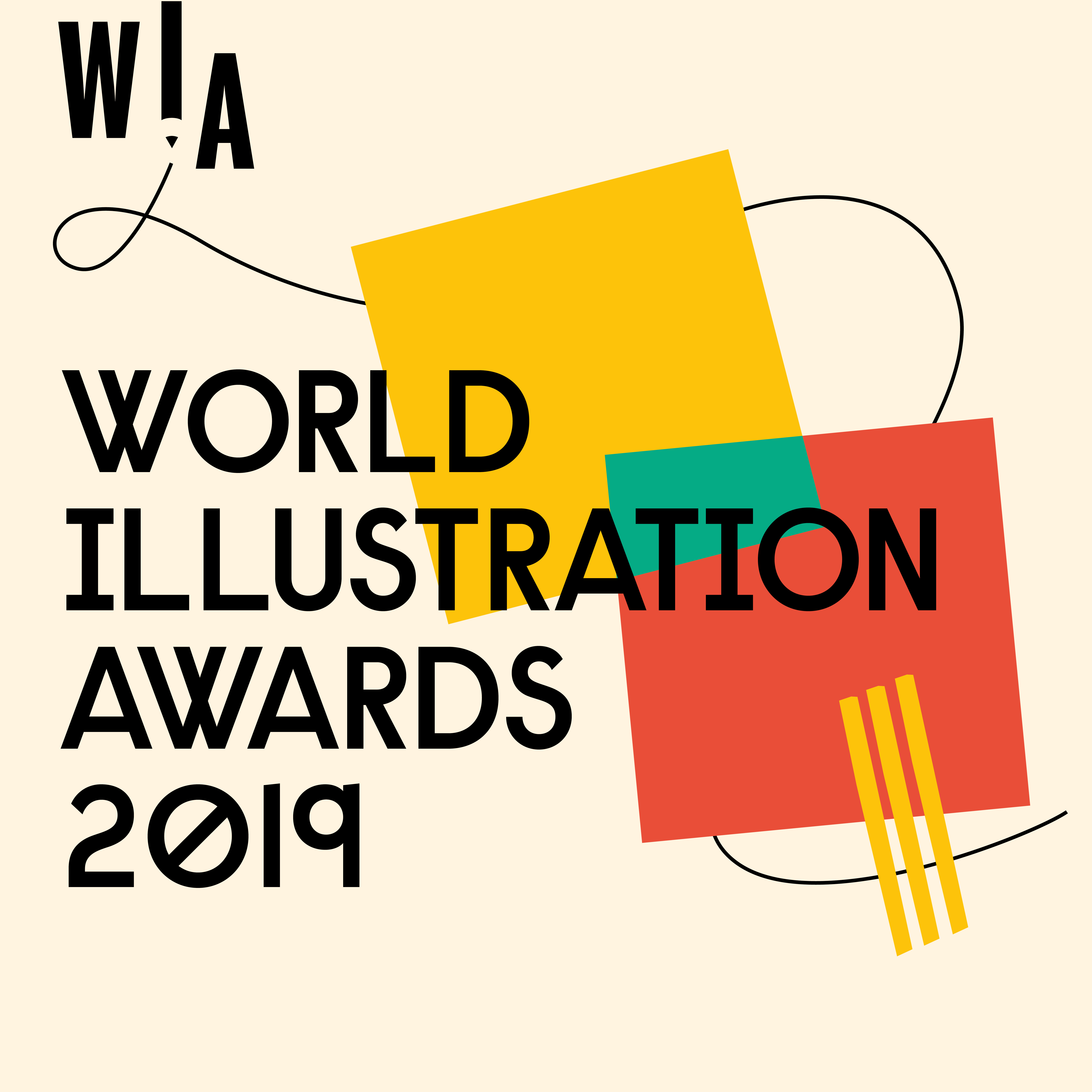 January 11 - February 23
Find out more THIS IS ANEVENT 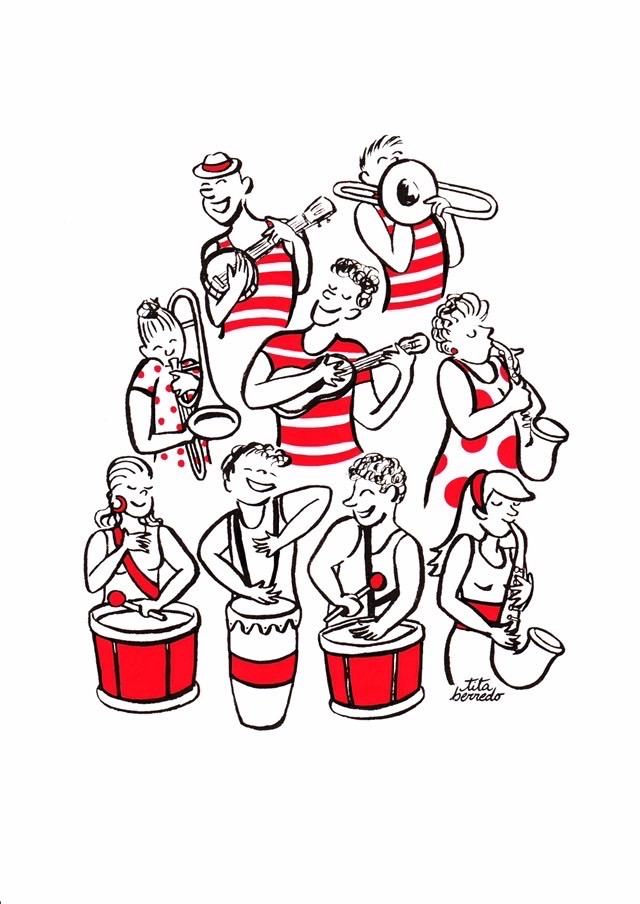 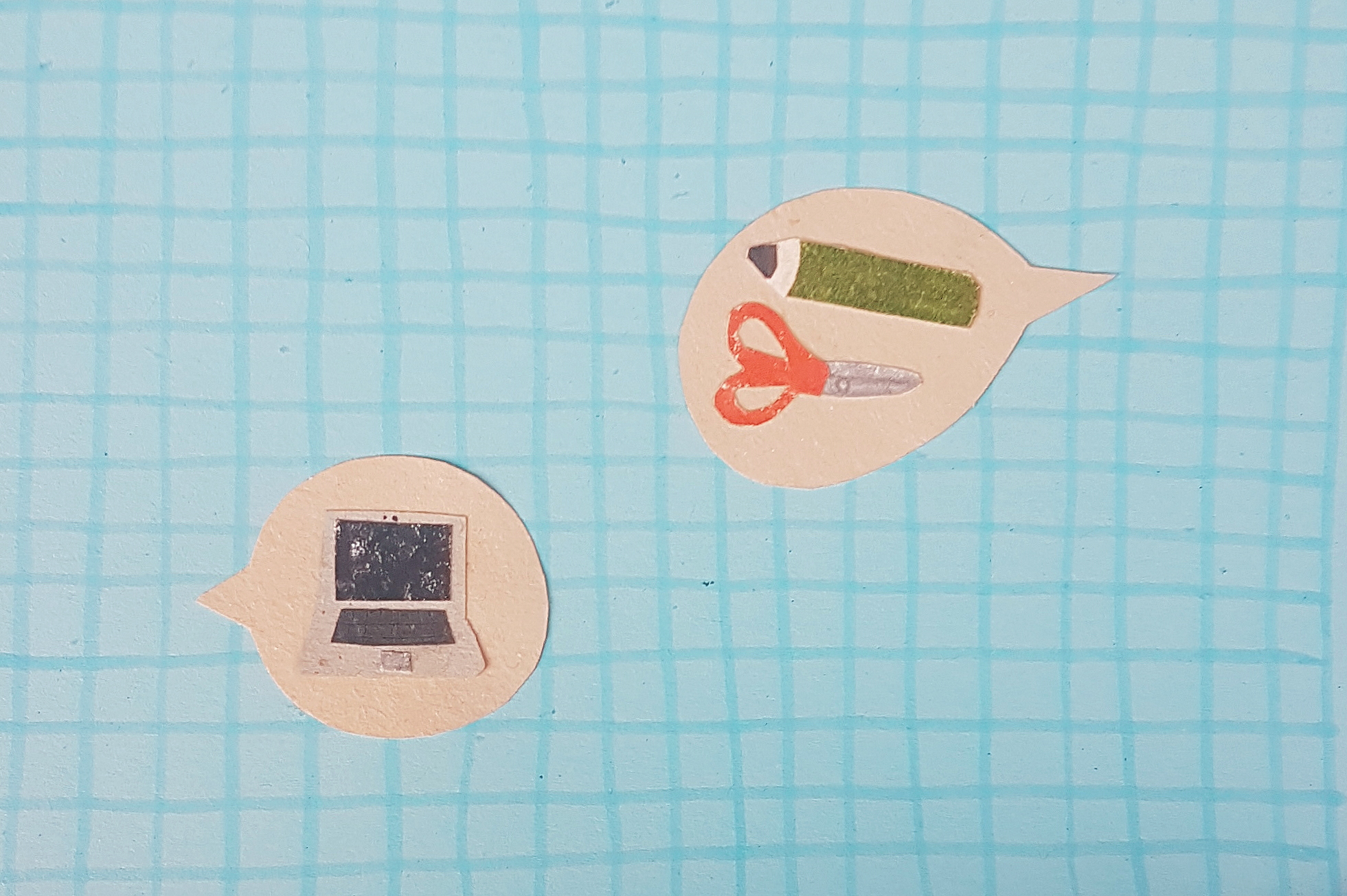