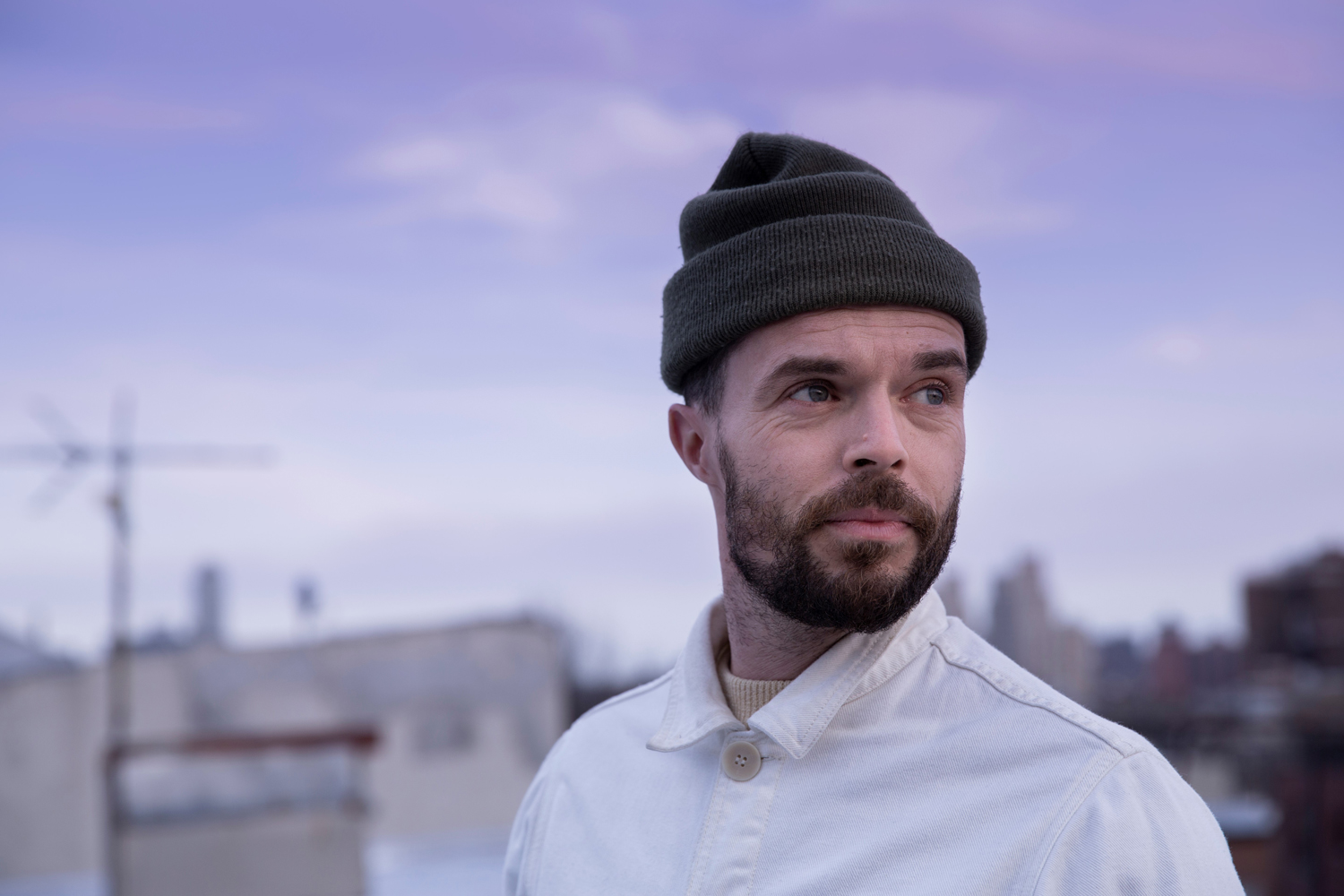 House of Illustration presents the world-renowned illustrator at Kings Place.

Join renowned artist and picture book-maker Oliver Jeffers for a one-off London event at Kings Place with Creative Review editor Eliza Williams. Jeffers – who makes fine art for (mostly) adults, and picture books for (mostly) children – will discuss his new book The Fate of Fausto and the power of storytelling through art.

Jeffers’ books have sold more than 12 million copies worldwide, been translated into 45 languages, and won numerous awards, including a New York Times Best Illustrated Children’s Books Award, a Bologna Rigazzi Award, an Irish Book Award and a UK Literary Association Award. His works, which range across painting, bookmaking, illustration, collage, performance and sculpture, have been exhibited at such institutions as the Brooklyn Museum in New York, the Irish Museum of Modern Art in Dublin, the National Portrait Gallery in London, and the Palais Auersperg in Vienna.

Jeffers will be signing copies of The Fate of Fausto after the event, copies of which will be able to buy ahead of the official release date.