Central Vapeur are set up in the heart of Strasbourg (France). They are a likeminded illustration association run on a daily basis by a small core staff, supported by a team of passionate volunteers, including AOI member Peter Allen.

They promote illustration by organising events across the region Grand Est and offer support to its members across France through their service Central Vapeur Pro. Unlike the AOI which has a national and international remit, in France there are several associations each representing specific sectors within the graphic arts.

Central Vapeur is based in a venue called the co-op which also plays host to local small press 2024, and have strong ties with the local community and HEAR university. Central Vapeur run an annual illustration festival each year in the city, but sadly has had to postpone this year’s tenth anniversary of the festival.

We worked with the association for a few days as part of a 6-month series of workshops preparing recent graduates for their first meetings with publishers at Bologna Children’s Book Fair. We met some fantastic inspiring young illustrators who immediately impressed us with the quality, originality and humour in their work. Despite they’re not being able to attend this year’s Book Fair, here’s a quick recap of the talent we saw: 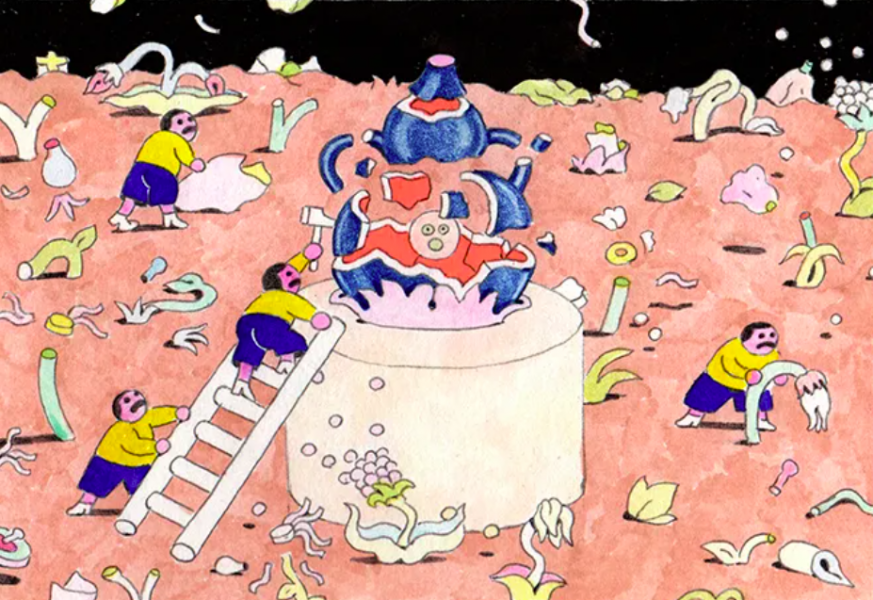 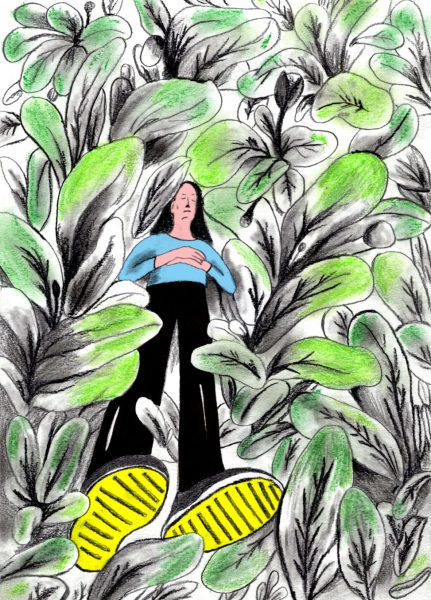 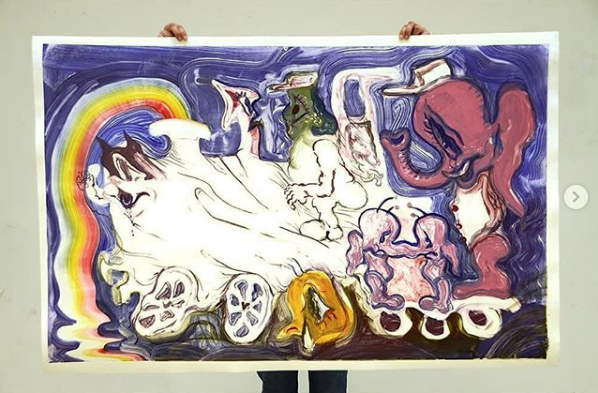 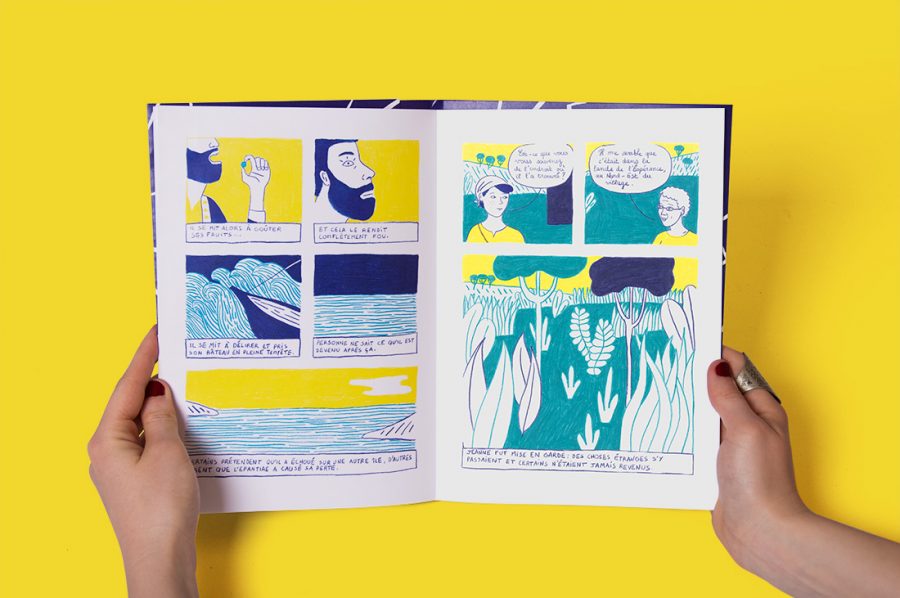 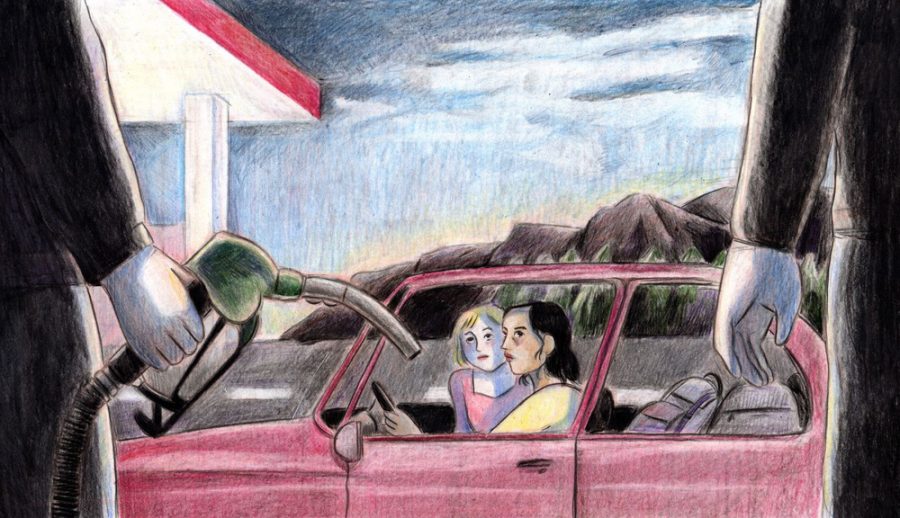 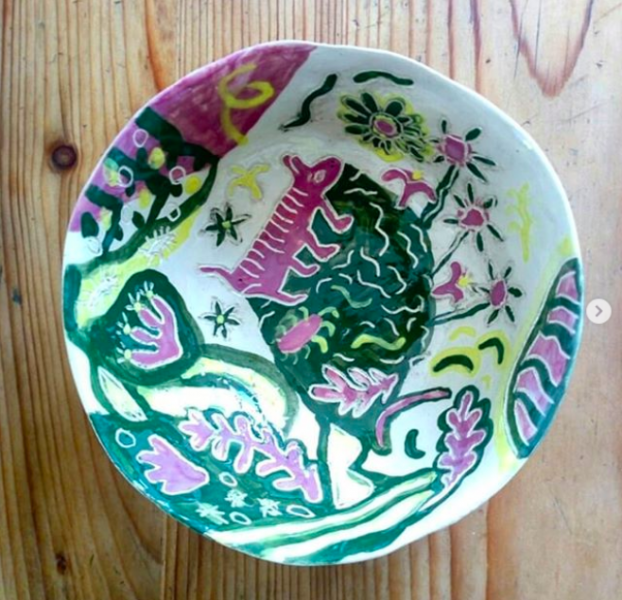 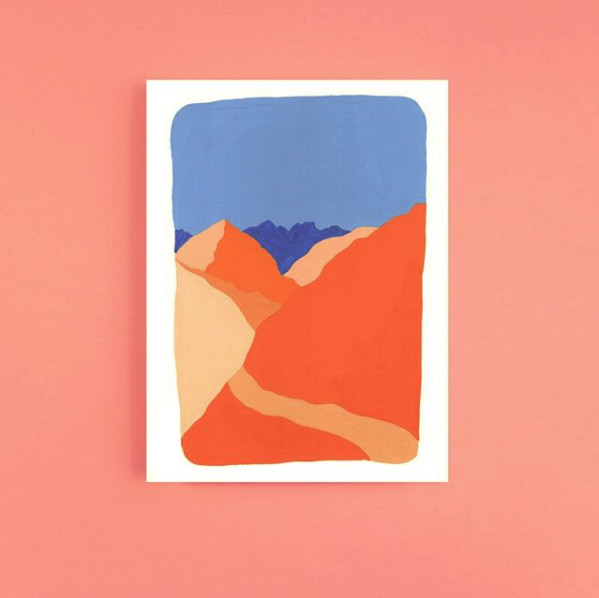