News / Business and Negotiation Series / Should I go to the Small Claims Court?

Just before the Pandemic hit the UK, we announced the launch of our Fighting Fund. This fund supports illustrators in going to the Small Claims Court, sharing the costs and offering guidance. It puts money where our mouth is, and by doing so empowers more members to achieve justice, and fair remuneration.

Needless to say the situation created by Covid-19 somewhat stifled us being able to tell members about this, but as we settle in to lockdown-lite, we want to shine a light on it. We are aware that the current situation may lead to an increased number of potential claims. We are here to support you!

It is designed to be simple, straightforward, and affordable. Members often find that by submitting a claim the defendant almost immediately pays, meaning that there is no need to go through the whole case.

One such member was Brian Gallagher. Brian is a Dublin based illustrator who has been working for over 30 years in various media including linocut and scrapeboard as well as digitally. He has had work used in advertising, design, editorial, publishing and museum design. 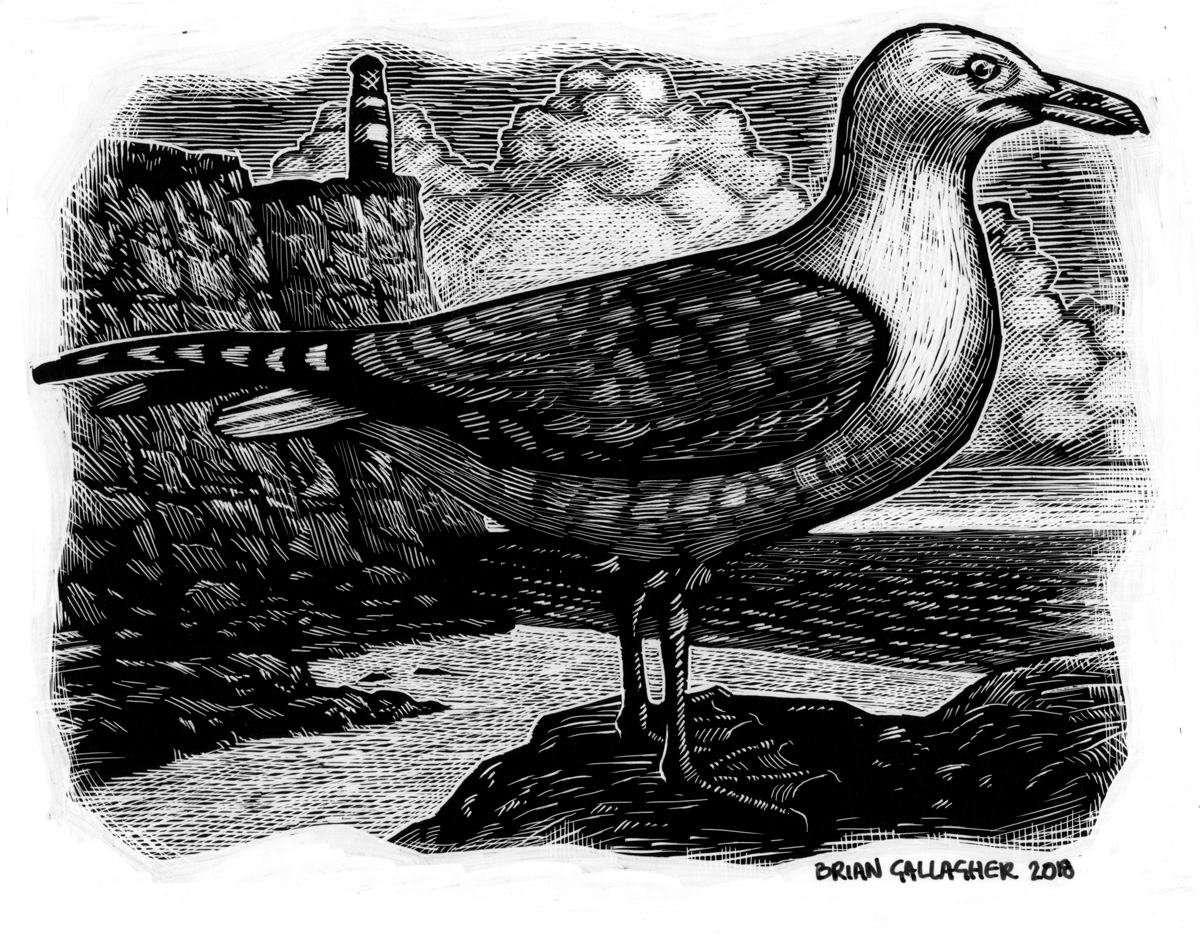 Brian was commissioned to create an illustration for a small business. The fee agreed was €1000, with €300 paid upfront. At the start there was great enthusiasm from the client, who was effusive about Brian’s work, but once the work was delivered the client went silent for over three months.

Brian felt that the only way to get his money, and also some justice was to go through the Courts.

“I thought at least if I don’t get the money, I will get the satisfaction from standing up for what is right.”

It took him 1-2 days to pull together all the information required, and fill in the forms for the court. He needed to supply emails evidencing the agreement made (brief and contract), the lengths he had gone to secure the outstanding amount already (emails), proof that he had actually delivered the work to the client satisfactorily (the illustration, We Transfer download message and emails regarding roughs) and financial details showing the outstanding amount (invoice and bank statements). 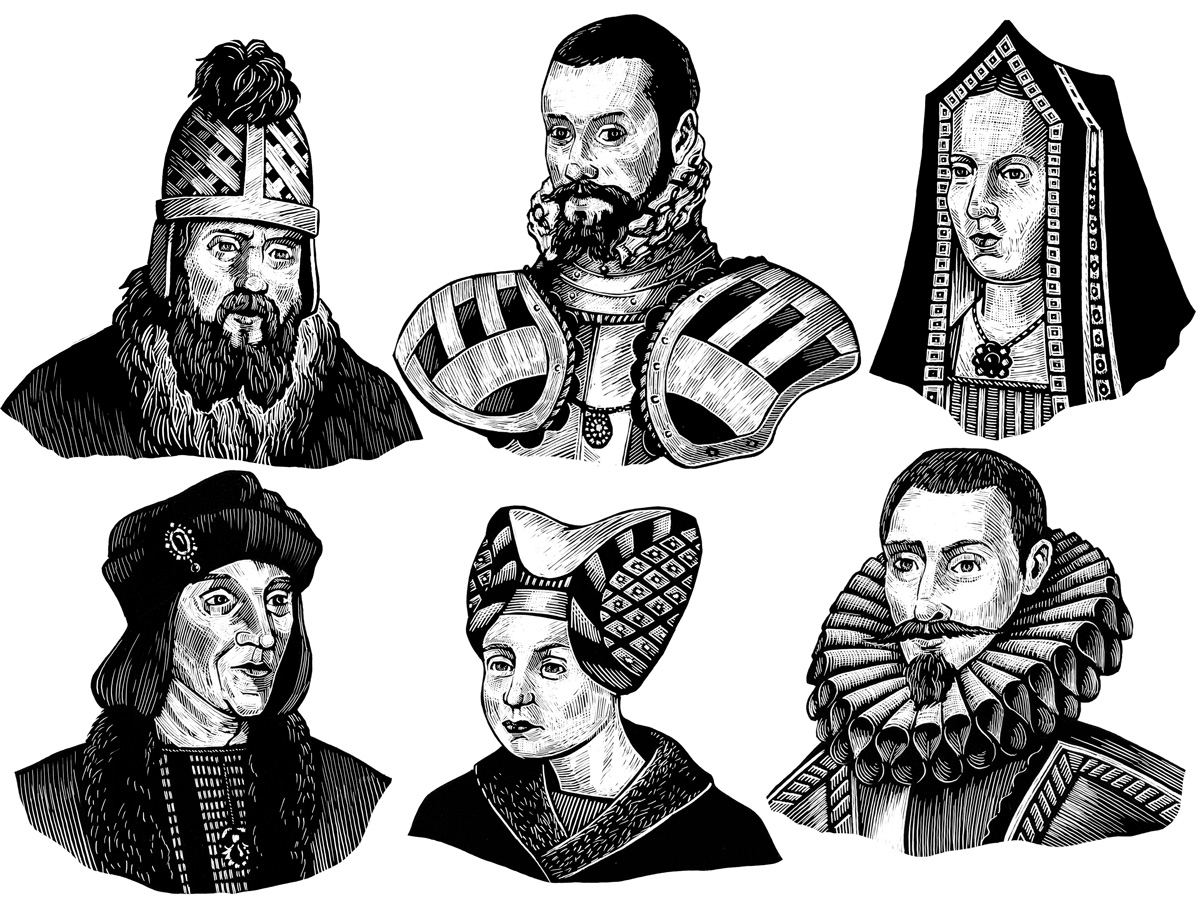 After a short time Brian then heard from the Court that they intended to rule in his favour. The Court then wrote to his Client informing them of the decision. It was at this stage, before any more formal proceedings had started, that the Client immediately paid the money.

So what advice would Brian share from this experience?

It is not the situation that anyone wants to find themselves in, but if you do, as Brian says: “Give it a shot. For the price and what is required it is worth it.”

You can find more details about the Fighting Fund here, or get in touch for more information. 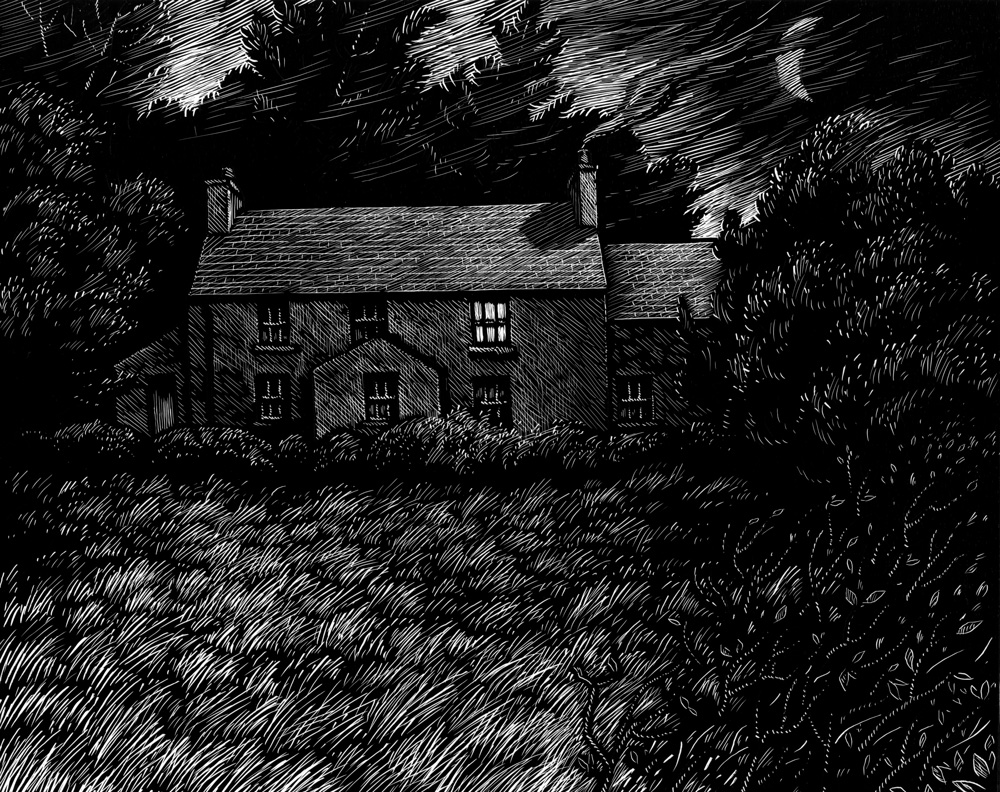 Brian Gallagher was born in Newcastle-upon-Tyne in 1967. Since graduating with a BA (Hons) in Illustration from Bristol Polytechnic in 1989, Brian has enjoyed a successful career as a professional illustrator and fine artist.

His work has appeared in all areas of design including magazines, newspapers, book publishing, advertising & museum design. He won the Public Realm category in the 2016 World Illustration Awards.

He has lived in Dublin for the past 22 years. 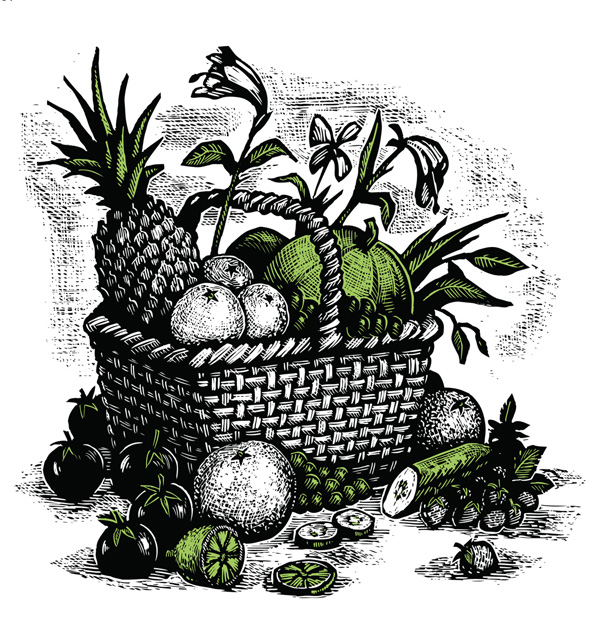