The Pictoplasma Berlin 2019 conference, in its 15th anniversary, will bring together 21 key speakers for a series of lectures, talks and presentations by some of the world’s most innovative and exciting artists and upcoming talents – from Graphic and Game Designers to Animation, Filmmakers and Illustrators.

We are particularly excited to see the following Illustrators speak this year: 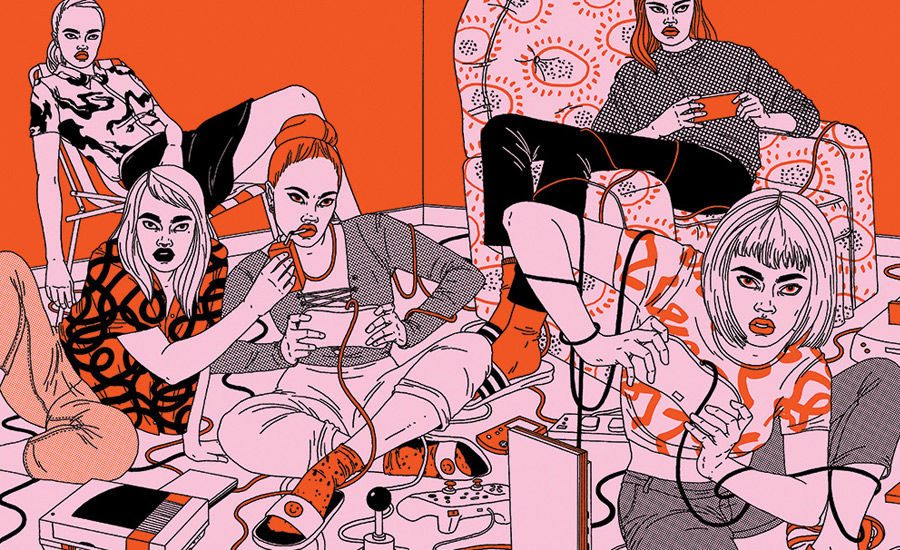 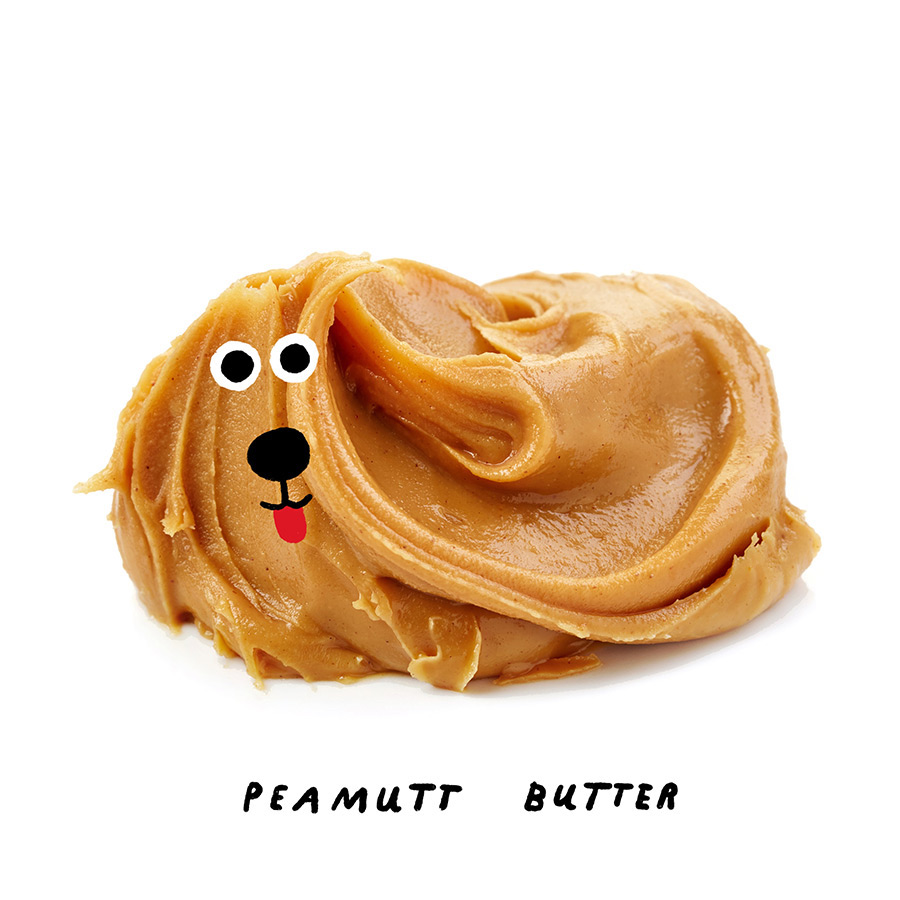 UK based Illustrator, author and artist John Bond lives and works on the South coast of the UK. An AOI Member also, his projects range from animation, websites, commercials and books. His debut picture book ‘Mini Rabbit Not Lost’ has been published by HarperCollins. John’s client list includes Channel 4, Disney, HarperCollins, Tate and the NHS. 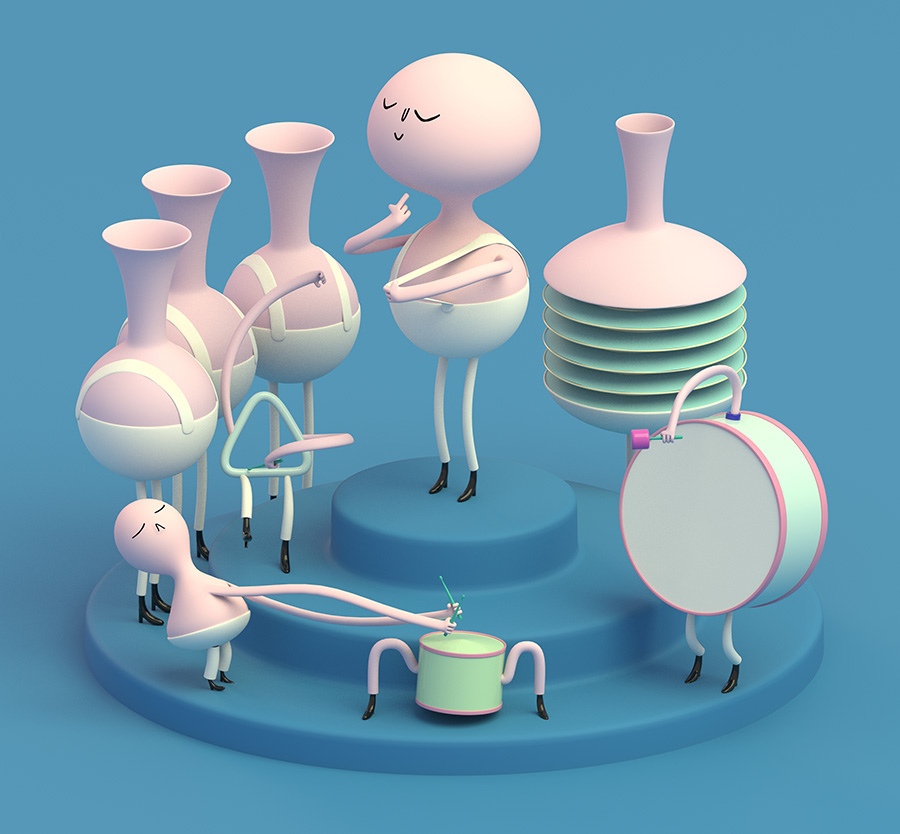 Award-Winning animator, illustrator and member Laurie Rowan is based in the South Coast of England. Having worked on campaigns for Google, Droga5 and BBC, Laurie has also created a collection of distinctive characters who are a brand of their own. 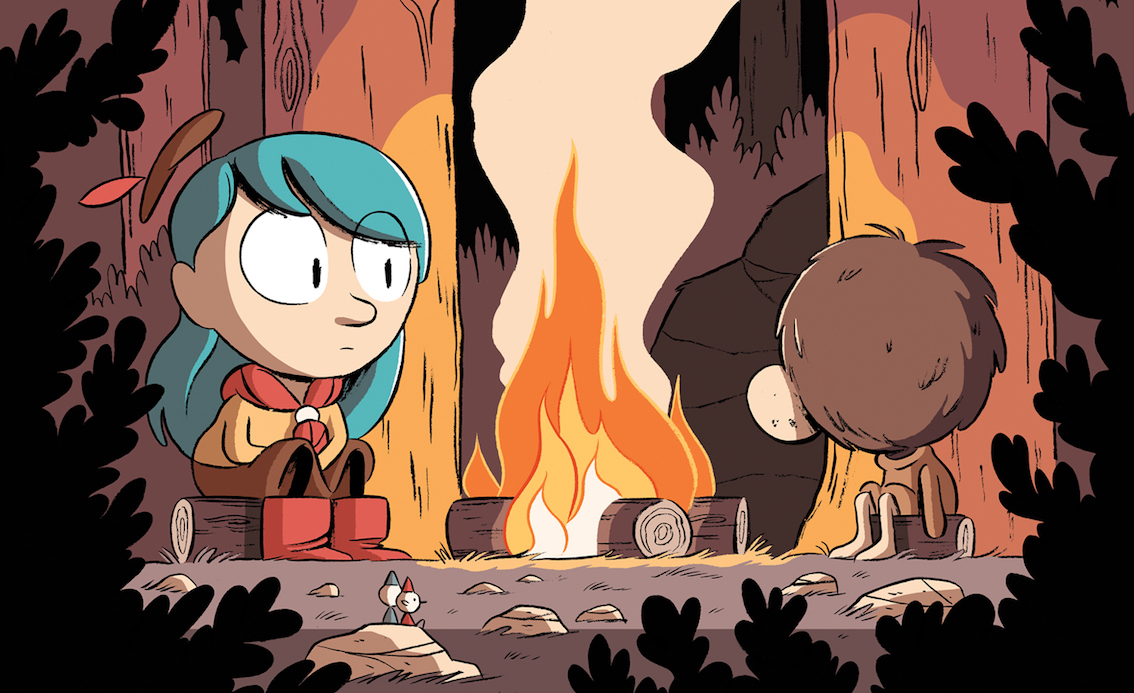 Best known for his comic book series ‘Hilda’ (published by Nobrow), illustrator and cartoonist Luke has illustrated for numerous publications including Penguin, Cartoon Network, Disney, Wired and Random House and has animated and storyboarded episodes of the uniquely popular tv series ‘Adventure Time’. 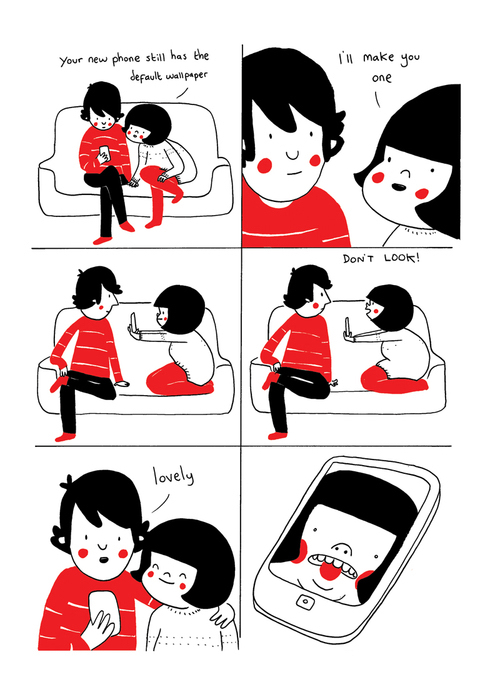 The #1 New York Times bestselling author of ‘Soppy’ brings her characters to life to life through her comic book work, illustrations and animation. Philippa is based in Nottingham, UK and her webcomic ‘My Cardboard Life’ is brilliantly collage-based. You can also catch her stop-motion crochet characters in animation mode through the web series SOFT SPOT, a collaboration with partner Luke Pearson. 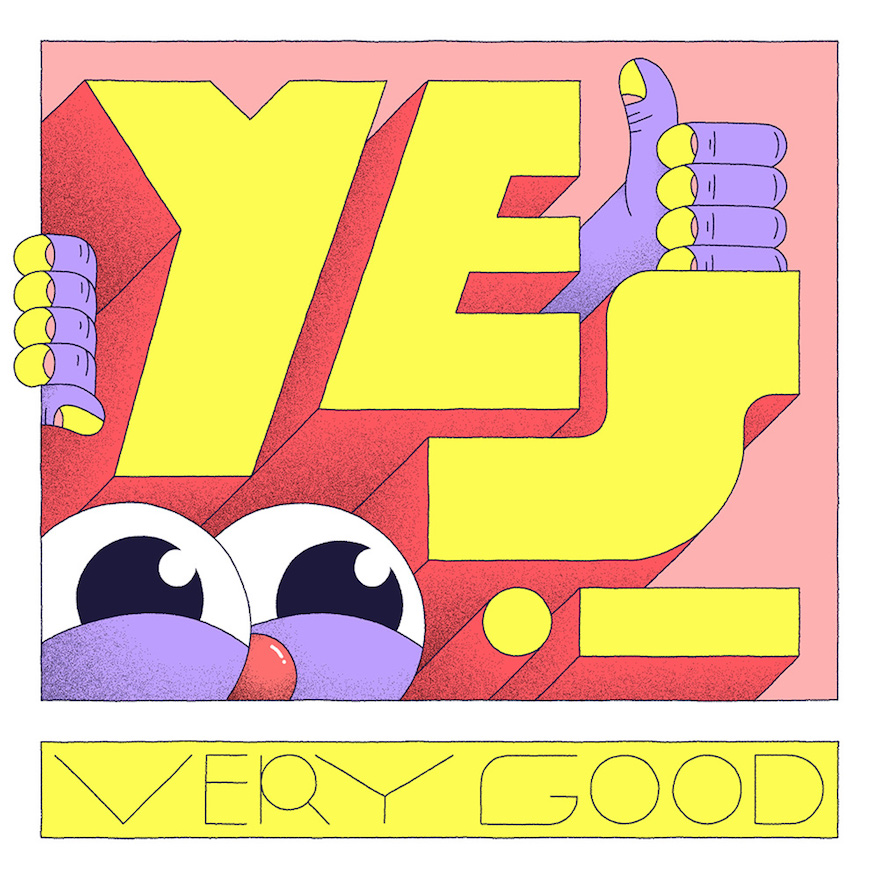 Parallel Teeth (AKA Robert Wallace) is no stranger to having his work featured around the world, from projections on the Sydney Opera House and Sogo Hong Kong, collaborations with It’s Nice That and his selection as an ADC Young Gun ’11. The Animation Director and Illustrator brings an energetic force to his colour fuelled work, with a clear nod towards humorous visuals. 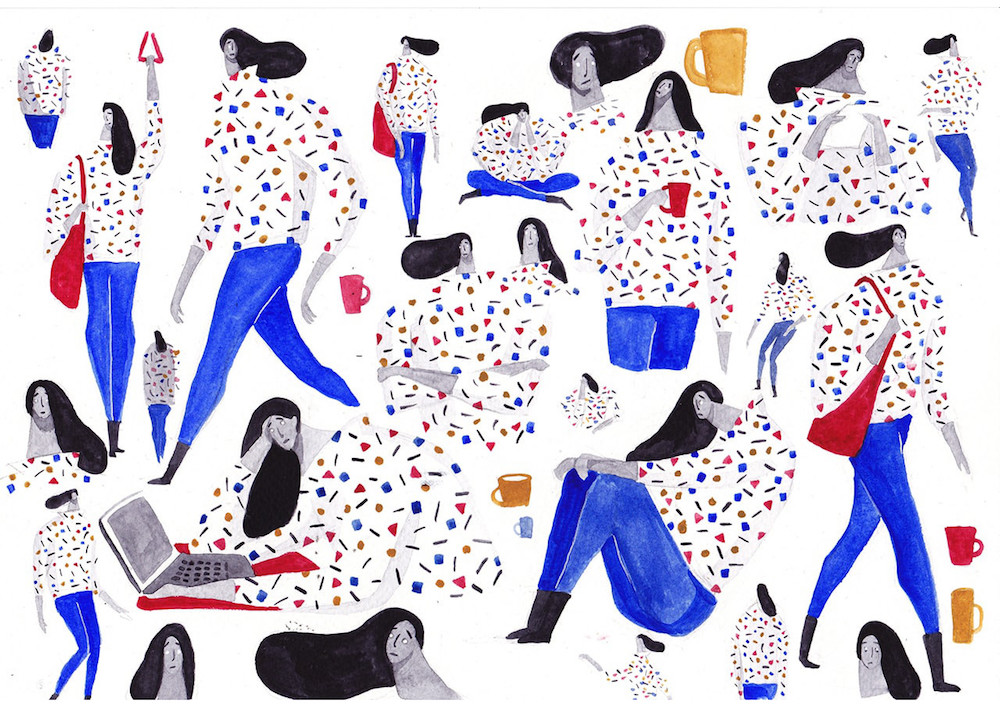 The UK based illustrator and animation director hails from China, and she channels her inspiration for geometric structures rooted in Brutalism as well as in Impressionism. From her roots in Fine Art through to CG creations, Yukai has a versatile eye. Her clients include Apple, Ted-Ed, LUSh and Buzzfeed.

These are just some of the many great creatives gracing the stage this year. Have a full look over at the Pictoplasma site!

Our very own Lou Bones and Marianna Madriz will also be attending Pictoplasma, so say hello if you see them!