Offset 2019 is back again! The Dublin based conference will feature a number of extraordinary illustrators and creative talents so come and take a look at who will be there:

Dubbed “America’s Illustrator-in-chief’’ (Fast Company) and soon to be seen at Offset 2019, Edel Rodriguez is arguably one of the top illustrators in the world. His most high profile visual work examines the Donald Trump presidency in distinct humour. Exhibited around the globe, the Cuban American artist has had a significant impact on how the world can view matters in the US.

Born in Havana, Cuba, he and his family left for the USA before he was 10 years old, and this is where Edel first felt the impact of American pop culture, firsthand. Edel’s personal experiences continue to inform his work as do themes around socialist propaganda and western advertising. 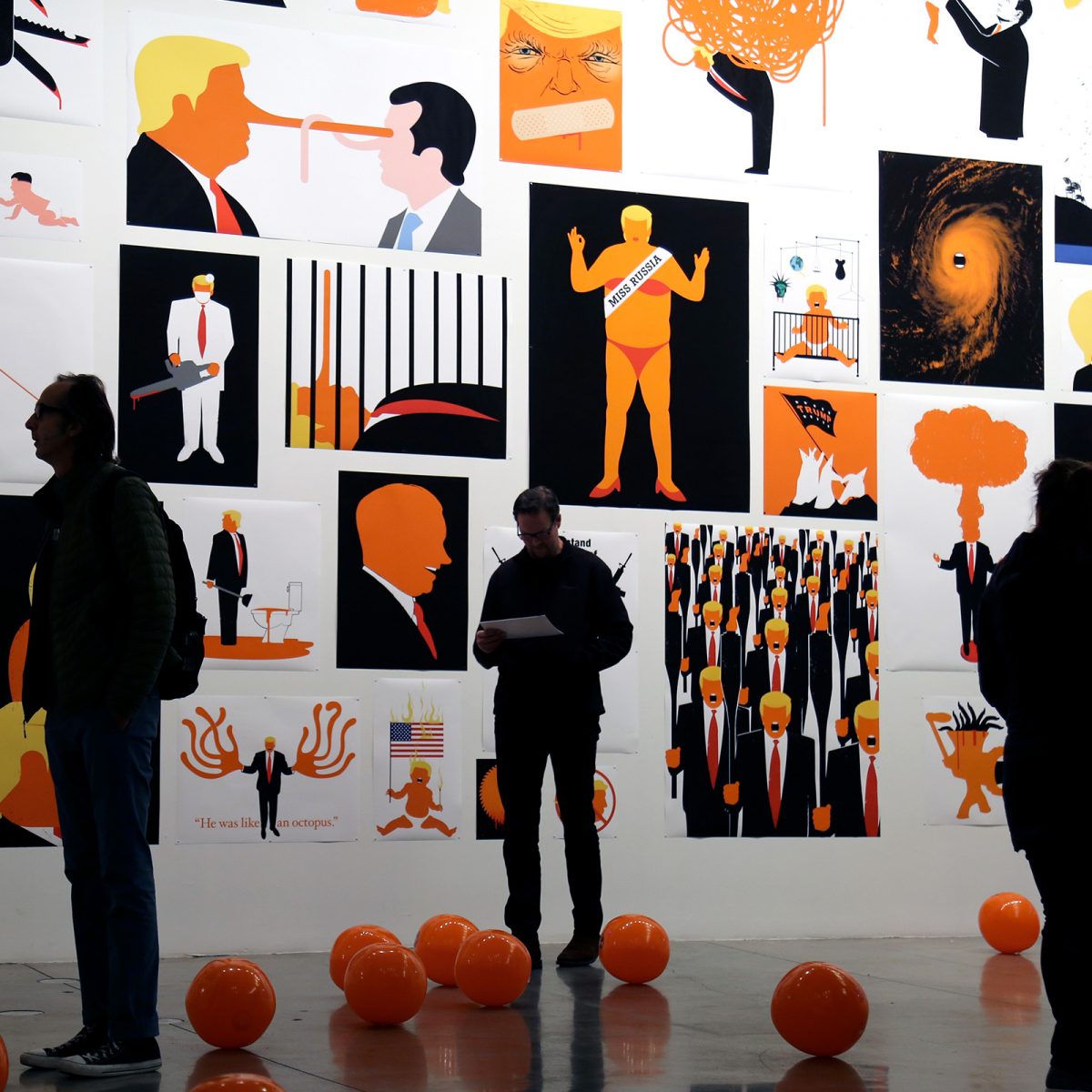 His wider work includes magazine covers for Newsweek, Der Spiegel and TIME Magazine. He has also created stamps for the US Postal Service, an abundance of ad campaigns and has work in the Smithsonian Institute, Washington DC, amongst other institutions.

To find out more visit Offset

Derived from the name Victoria, illustrator Victo Ngai hails from Hong Kong but is based in LA.

With an extensive client list including the likes of Penguin Random House, The New York Times, The New Yorker, Apple, Simon & Schuster and NBC, Victo has an extensive illustrative talent and has won awards which induce, but are not limited to – Hugo Award, Forbes 30 Under 30 (Art & Style category) as well as SPECTRUM Gold and Silver Medals, ADC and SPD Silver Awards.

Don’t miss the opportunity to see Victor Ngai in person at Offset. 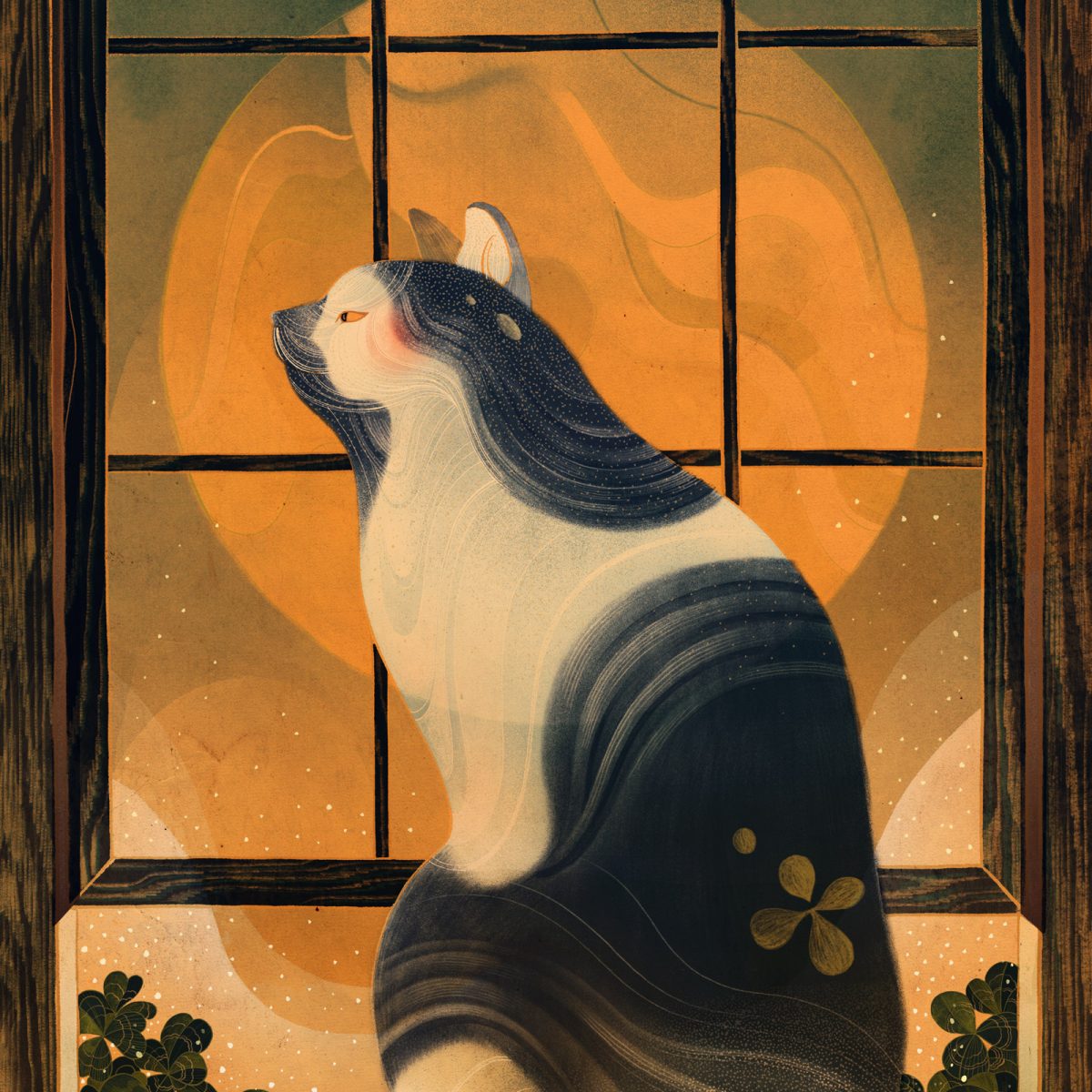 The renowned Illustrator has worked in the industry for over 3 decades and has a distinct style, demonstrated by his hand lettered package design and illustrated barcodes. He takes inspiration from the arts & crafts movement, 50s advertising and folk art which has lent itself well to everything from whiskey bottles and 200ft screens in Times Square, New York.

With over 50 awards, since 2008, alone, for both packaging design and illustration including Gold awards from the AOI, Illustrators Guild of Ireland, the IDI and ICAD.

A veteran speaker, Steve has previously spoken at  Offset so should be an inspiring presence this year. 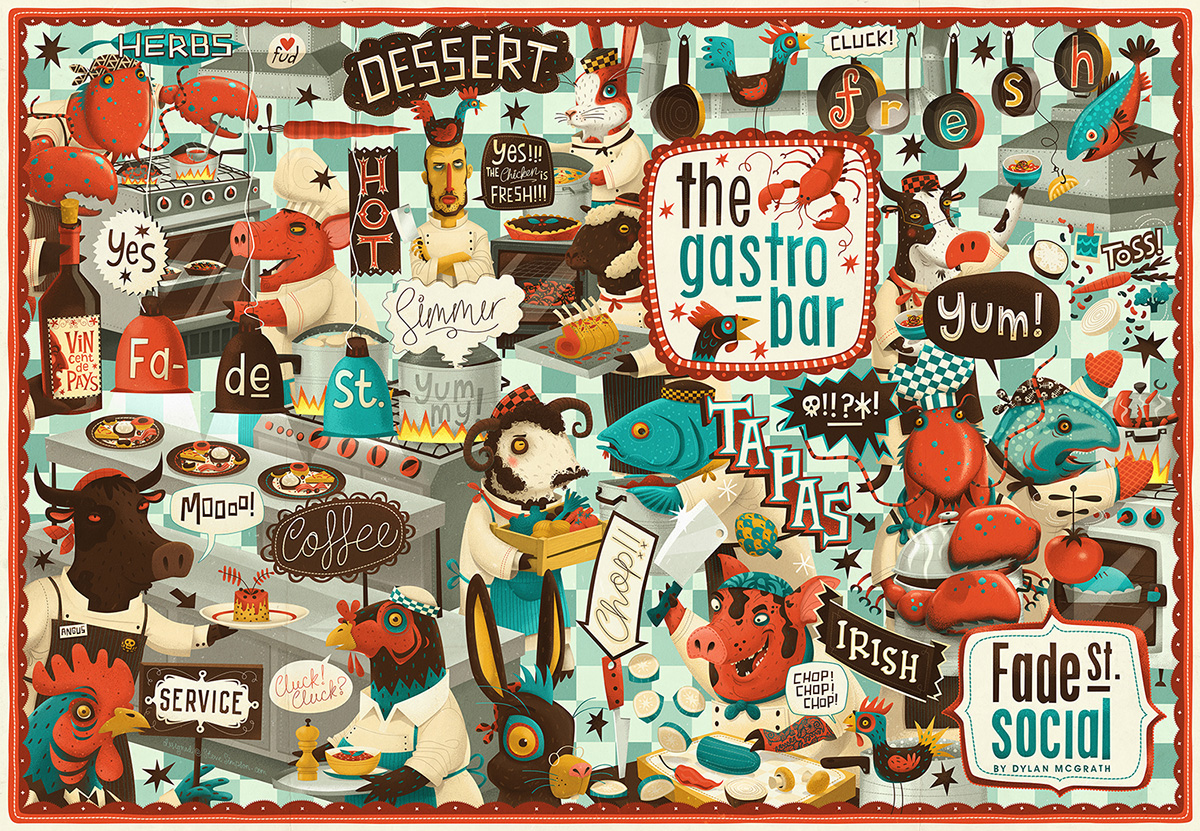 As well as being an illustrator, cartoonist, printmaker, occasional lecturer and instructor (University of West of England), Jon is also the author of 4 wonderful comic books: Kingdom, Birchfield Close, Pebble Island and Dockwood (Winner of the Angouleme ‘Prix Révélation’ award in 2012).

With a range of clients including The New York Times, The New Yorker, The Wall Street Journal, The Washington Post, Penguin Books, Picador, he is a regular cover artist for the London Review of Books. 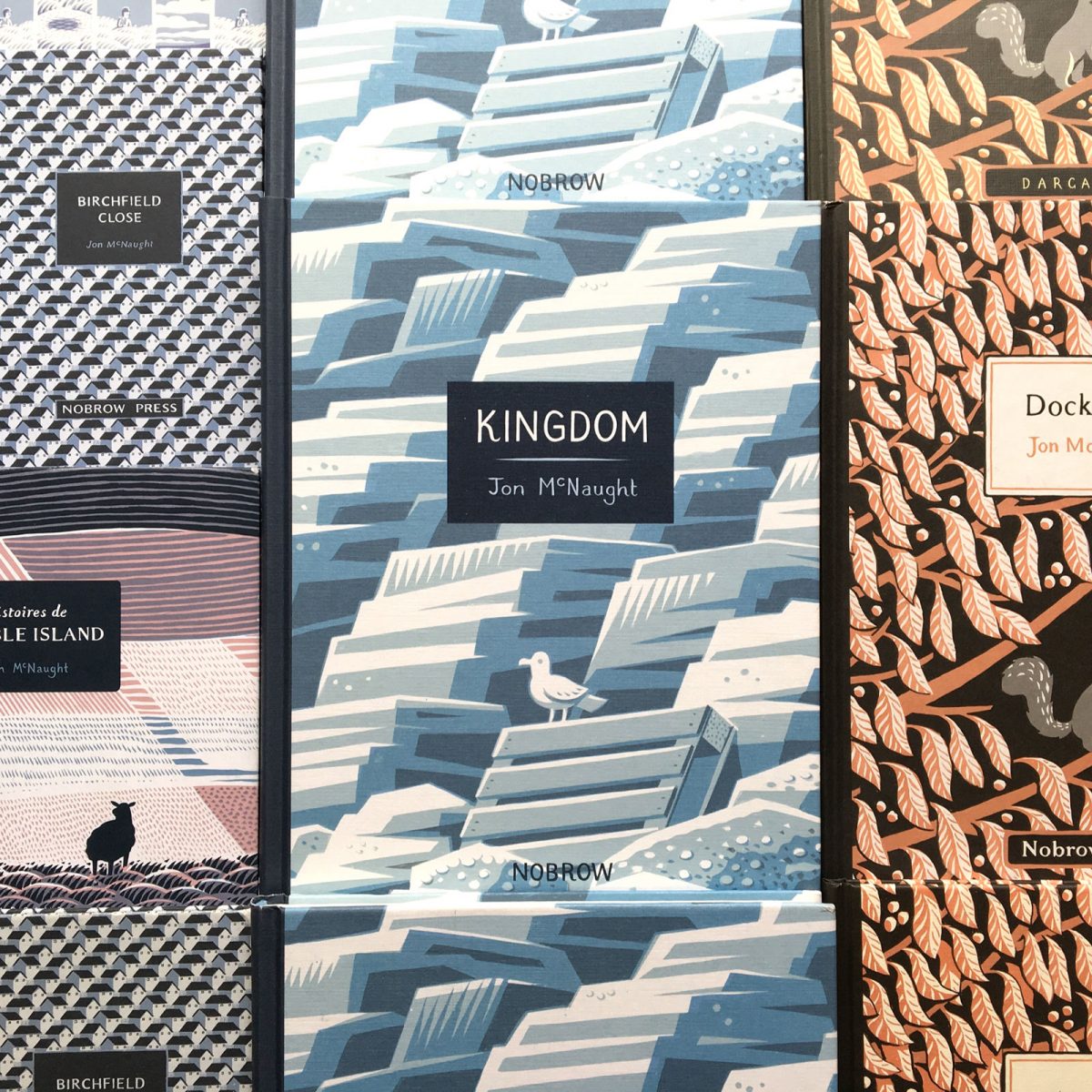 Joe Caslin is a street artist, illustrator, art teacher and activist and his work highlights issues close to his heart, more recently the contemporary social issues of Ireland.

We are very proud to say that Joe was also the recipient of the AOI award for New Talent in Public Realm Illustration 2013.

Through the ‘Our Nation’s Sons’ project he explores perils in ignoring young male apathy and mental health wellbeing. 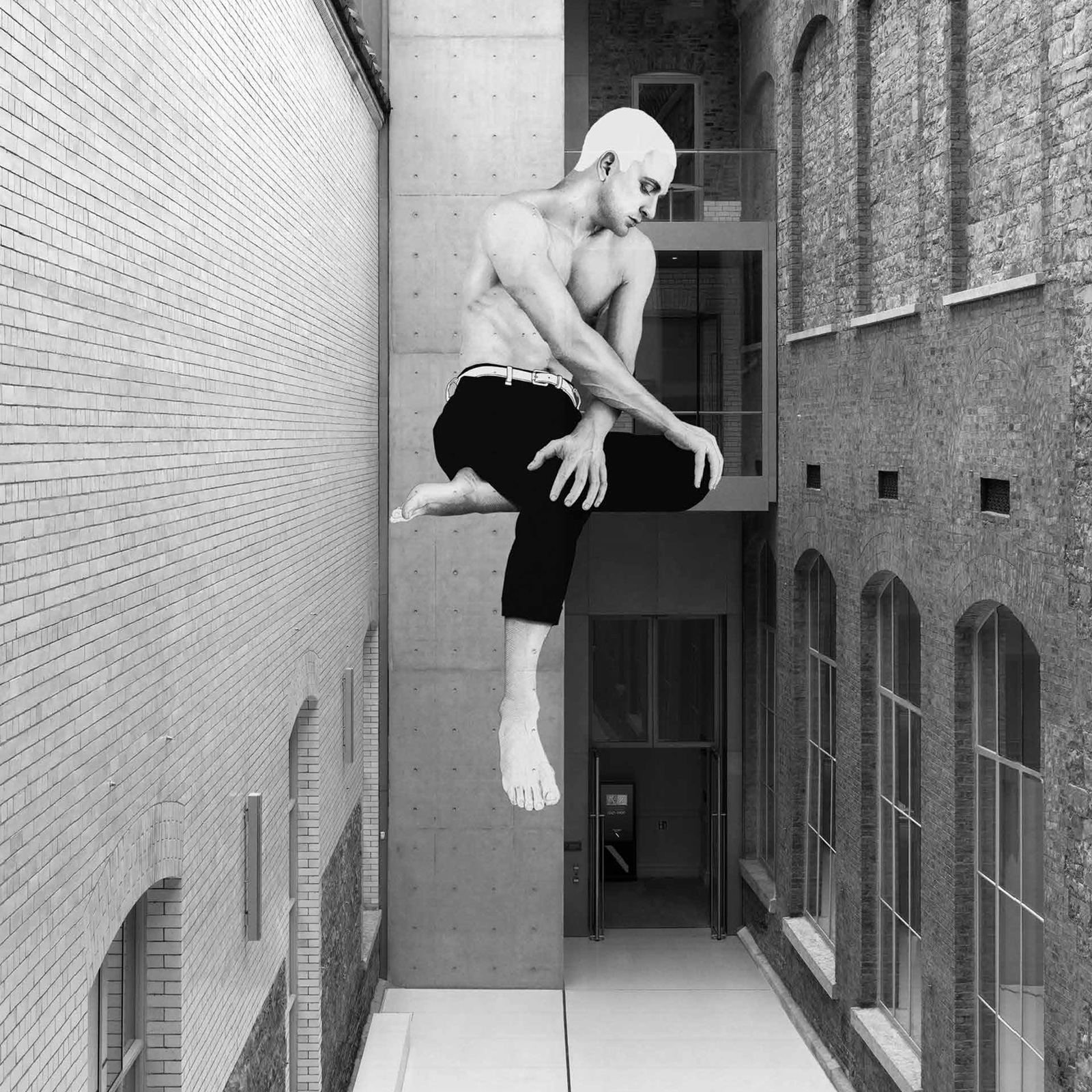