Seb Chaloner’s Instagram features short, clean animations in strong colours, with the tone of children’s cartoons. One showed a window with ‘Soho House’ written underneath, and a brick being flung through it. Although simple, the movement was beautifully controlled and hypnotic. He commented ‘Are you a member? Project about the absurdity of membership clubs in London. Feel free to DM me hate. More to come!’ 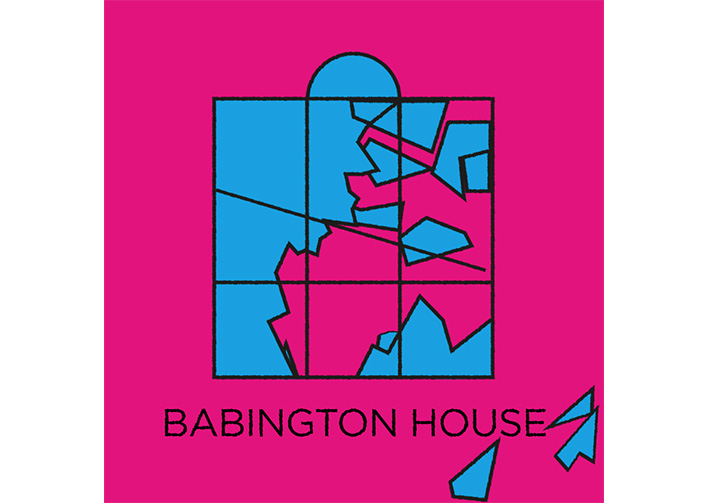 This intrigued Anna Steinberg, who contacted him to discuss this provocative project for the Activism issue of Varoom. The Soho House group of membership clubs, now worldwide, was founded by Nick Jones in 1995. The clubs strive to avoid anything too ‘corporate’. Rule number 12 asks members to refrain from corporate entertaining and corporate attire. Membership vetting is thorough and bankers tend to be snubbed – it’s a nebulous ‘creative soul’ rather than specific professional skills that are valued by Mr. Jones. However Chaloner believes the clubs to be ‘just a pub, but not everyone’s allowed in’, and the starting point for the project became being inspired to ‘put a brick through it as a shit protest’.

‘I think we should all be embracing an inclusive community spirit where we socialise with everyone no matter what ones background / status / salary / race / gender / sexuality is.’

Read the article in full by purchasing a copy here