The Man who drew Flashman 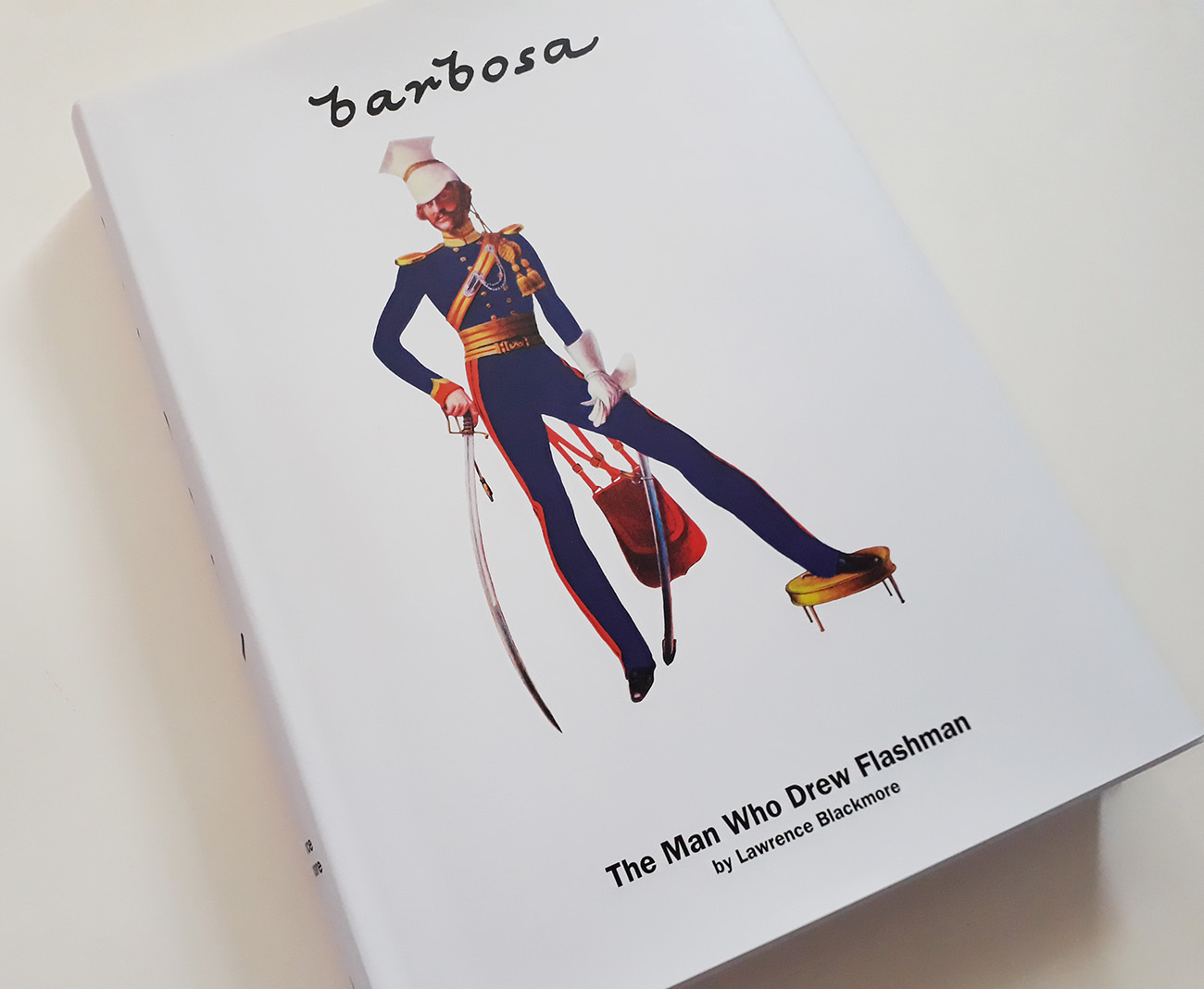 This biography of Arthur Barbosa (1908-1995), is a comprehensive selection of his extensive illustration commissions, from early cartoons and the very first book jacket that he created in 1931 to the images he was still creating in his eighties. Any publication, such as this, which aims to celebrate an individual and add to the too slight history of illustration is to applauded.

There’s a delight in the artworks from the late 1920’s (below) as Barbosa explored a variety of approaches, some very much of their period. However in the early 1930’s he was already establishing a style of image that he would be successfully employed to do later in his career, as Blackmore describes, ‘The fine line, the military uniform and accoutrements, the slightly elongated figures’. 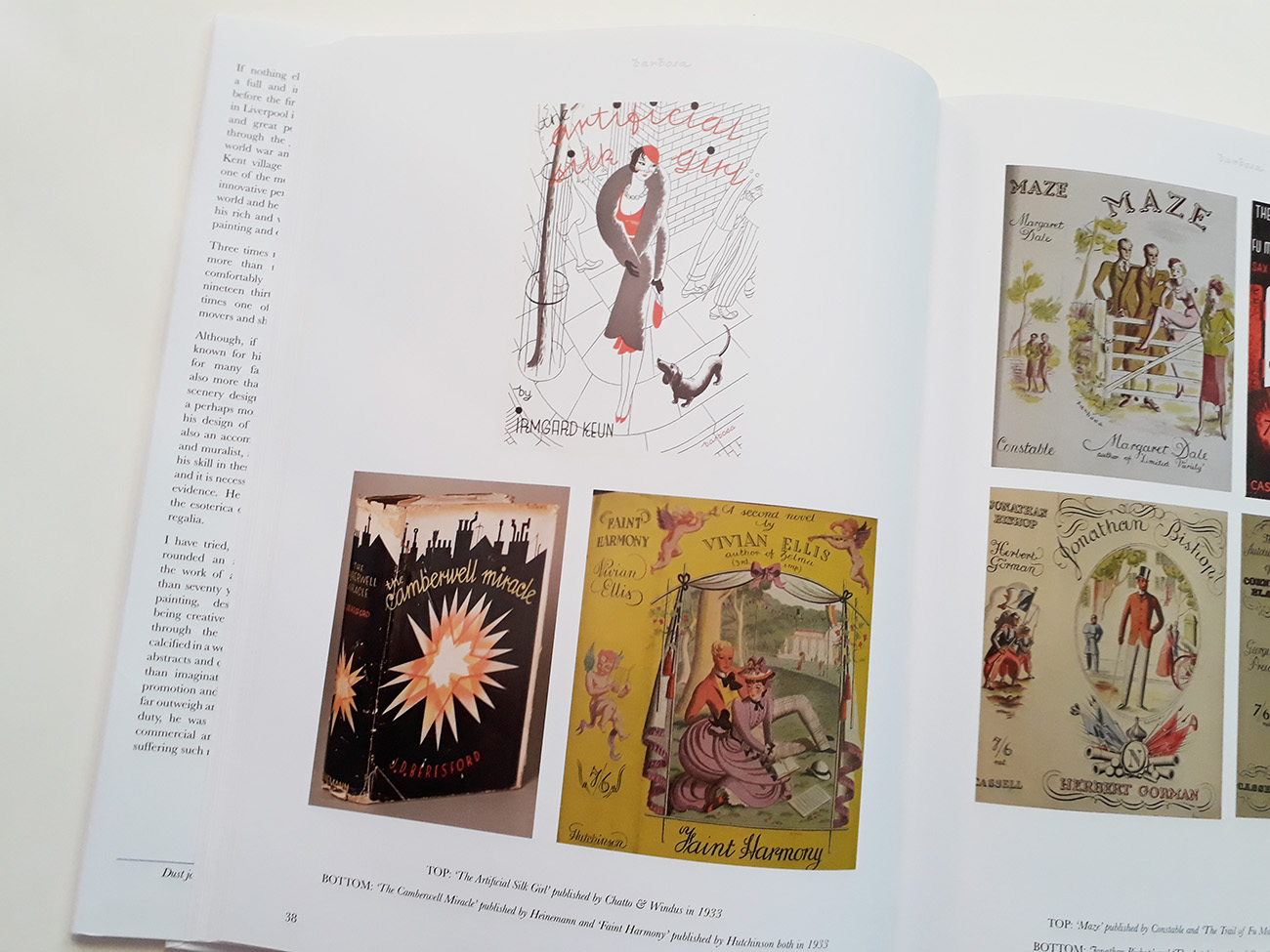 Blackmore acknowledges the sparsity of information about the young Barbosa, but reveals enough to get a sense of the young man as he moves to London from Liverpool and builds his illustration career.

There is a fine quality to Barbosa’s artwork which makes him worth highlighting, while at the same time he’s recognisable as a long-term illustrator who wasn’t breaking boundaries, but producing quality detailed images that the book covers and magazines of the time called for. There is an impressive variety to the subject matter he tackled, from ‘wine in the kitchen’ to historic battles of the past. 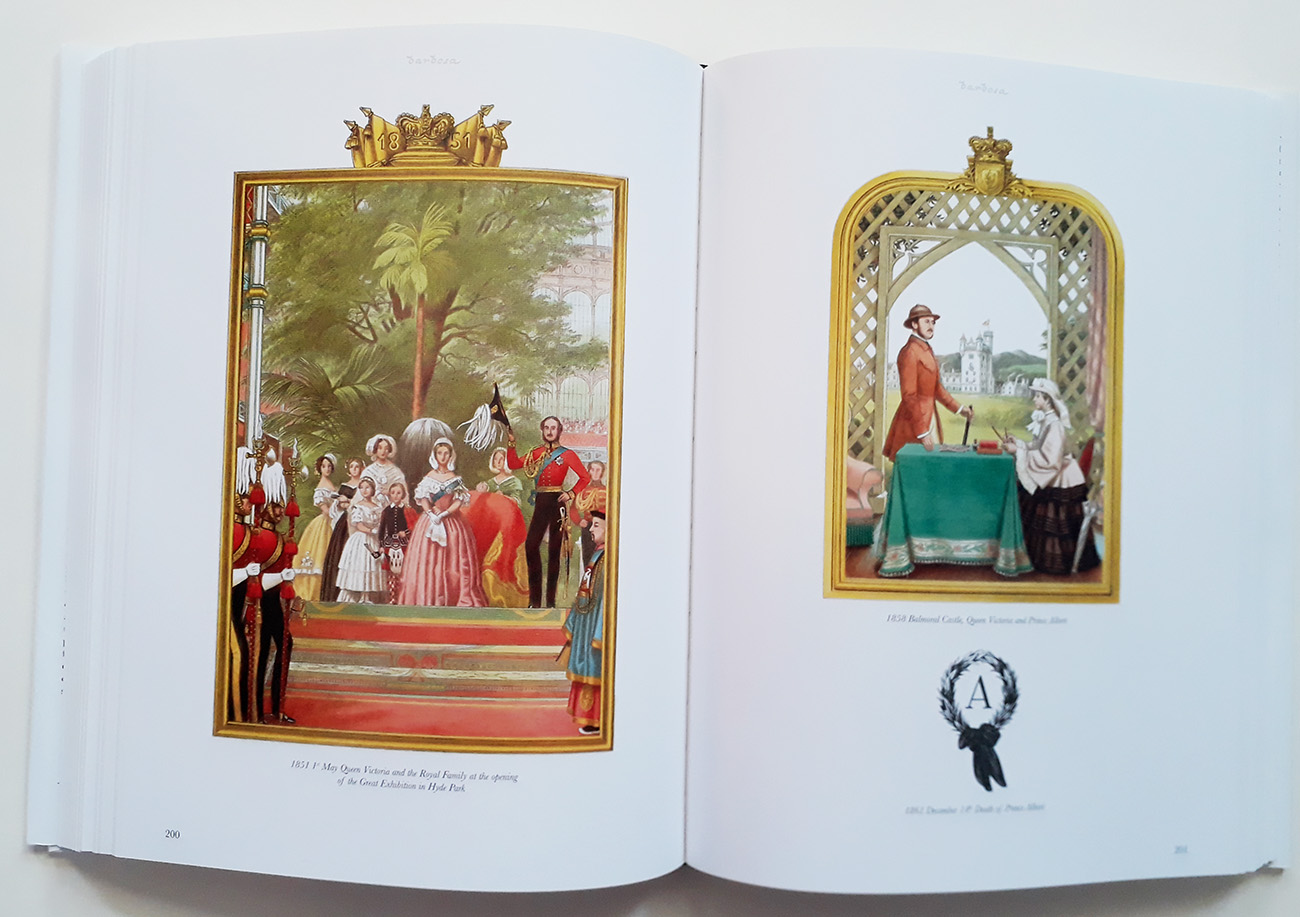 For a career of more than sixty years he created cover art for a number of the twentieth century’s best known fiction authors, including elegant gents and winsome ladies for the romance covers for Georgette Heyer. As the book’s sub-title alludes to, he also produced cover art for George MacDonald Fraser’s Flashman series of novels, the first in 1969. 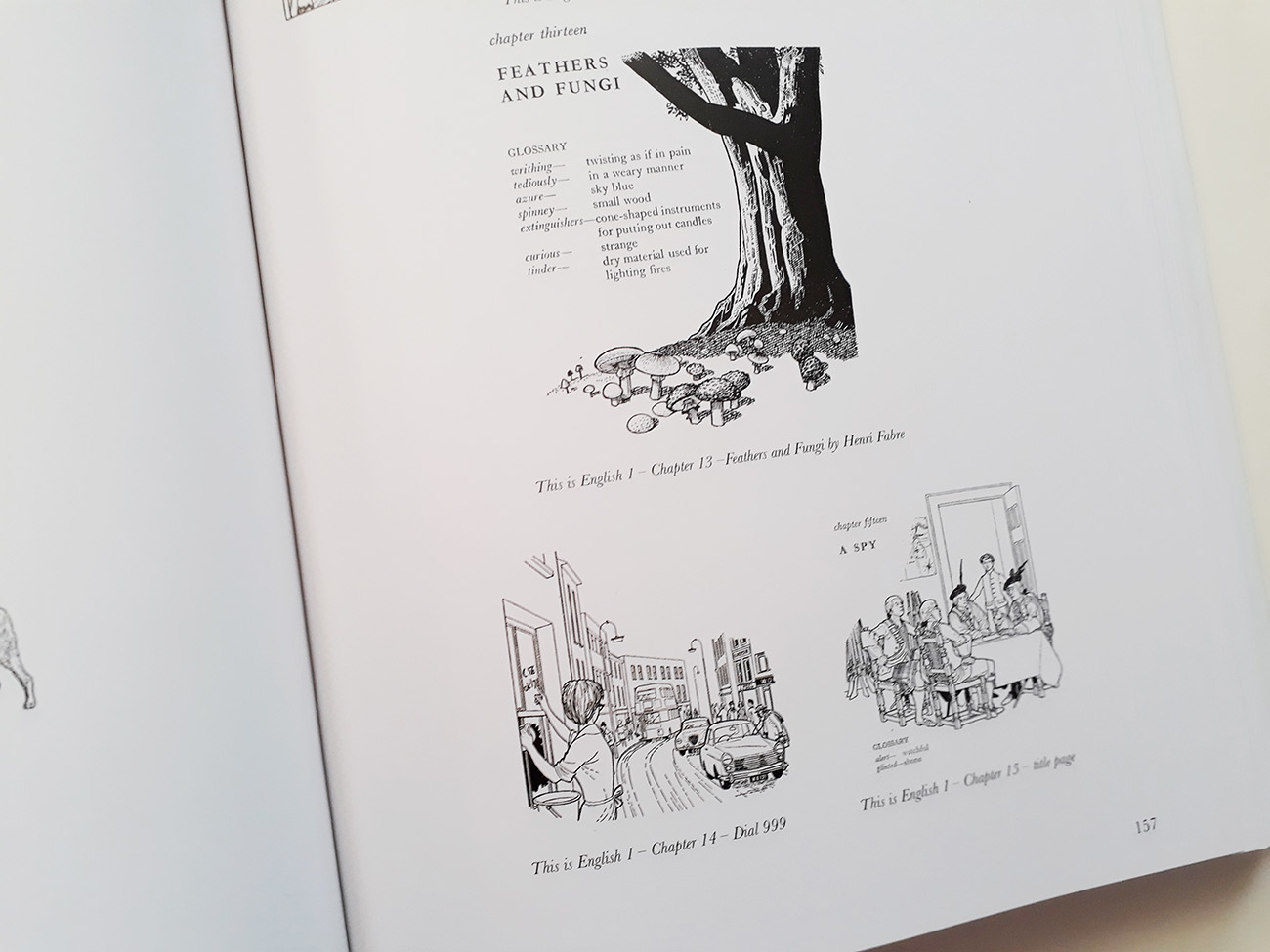 Barbosa’s line drawings could be exquisite, and his love for period detail is clear. Although occasionally the reproductions don’t do them justice, it gives a powerful impression of his range to see the variety of his work over a lifetime. Although a participant in an arty London crowd in his earlier days, Barbosa ended his days living with his wife in the country in what appears to be genteel poverty. However, his legacy lives on in this publication, from the upstanding military figures, via West End stage sets to Regency ladies cracking the whip on dashing horse drawn carriages. 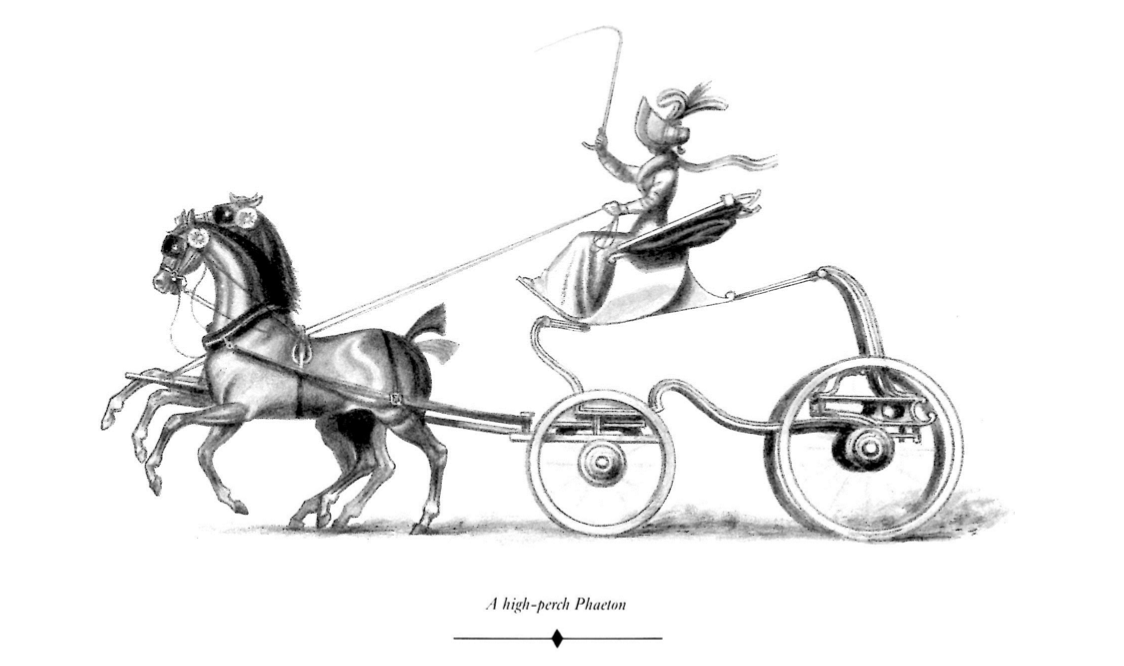 Publisher of Barbosa, The Book Palace, are offering £25 off the list price with purchases of the regular edition Barbosa from their website.

Apply the voucher codes SOC or Soc or soc to receive the £25 discount off the regular edition of Barbosa. Just type the code into the voucher box at checkout.

The book product code is BARBOSA searchable from the home page.Note the voucher does not apply to the Slipcase Edition. 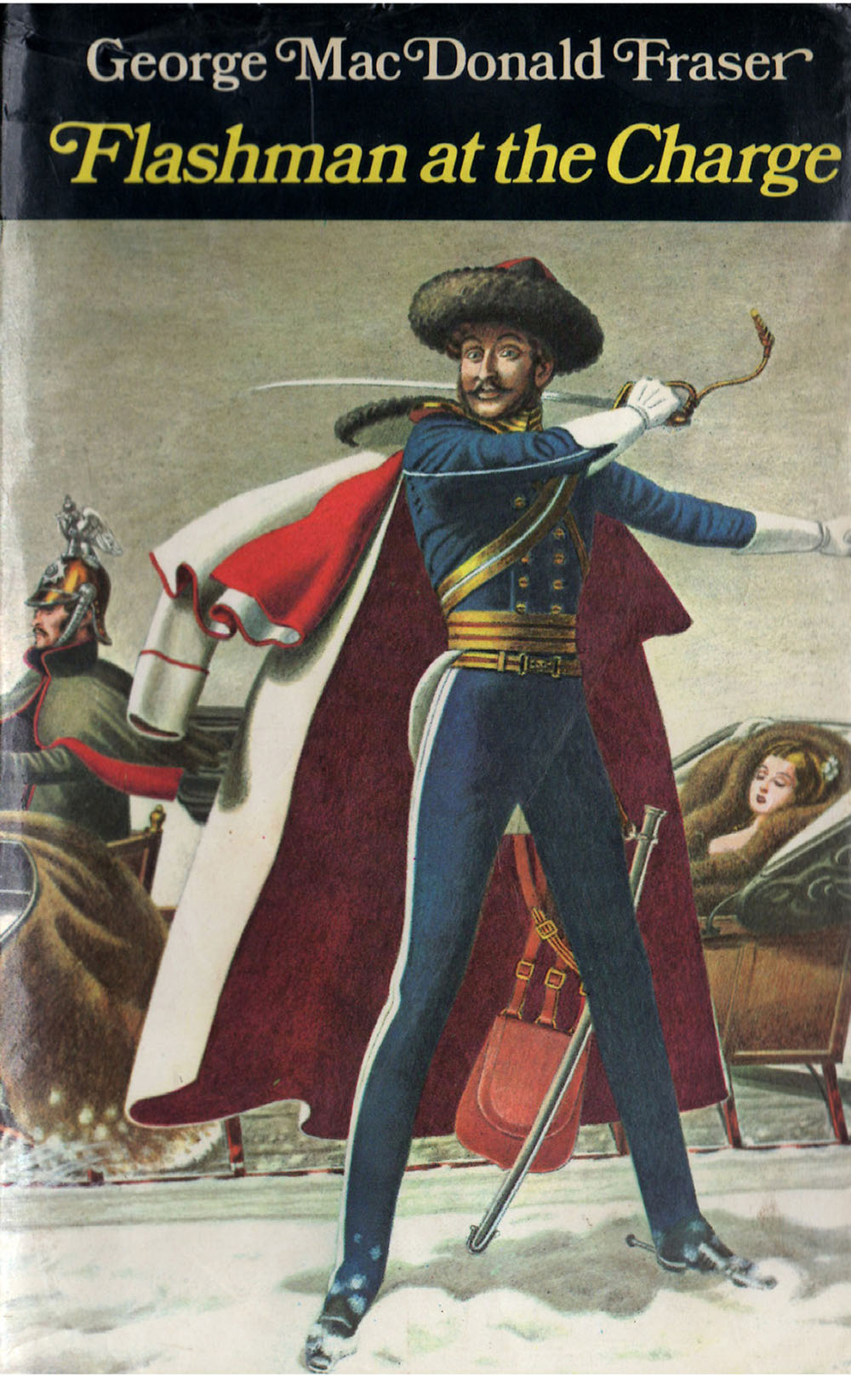