News / Features / Roly-Poly Ponies and the challenges of Publishing

Holly Fulbrook is Head of Children’s Design at Oxford University Press and worked with Sarah McIntyre and Philip Reeve on their book The Legend of Kevin: the Roly-Poly Flying Pony Adventure, published 6 September 2018. Holly wonderfully chats to us about her career, what excites her about working with Illustrators, the process of collaboration with Sarah and Philip, and other insights into being a commissioner in the publishing industry. 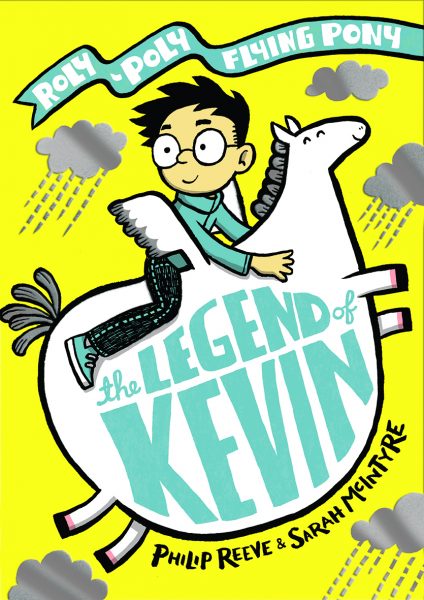 Can you tell us a bit about your career and how you got into the industry and your current work?

Ever since I was young I’ve wanted to be involved in children’s book publishing. It’s probably strange to be so single minded at such an early age but it’s absolutely true. Initially the dream was to be an illustrator myself, so I studied Illustration in Leeds but after a couple of years I realised how difficult it was to get yourself recognised amongst so many (more) talented people and was probably better suited directing and putting a ‘package’ together, so went down the design route. I initially worked in London at a small design house in Farringdon learning on the job. From there I freelanced for various publishers such as Harper Collins, Tate Publishing and Hachette and then a move to Oxford saw me land my dream job at OUP nearly 4 years ago.

What is a ‘typical day’ for you?

It always starts with a cup of tea and then who knows… it’s such a brilliantly varied position. I work across picture books, fiction, home learning and children’s dictionaries, so get involved in many aspects from creating pitches, meeting with agents and illustrators, hands on design, rebrands, looking for new talent, directing cover briefs and helping our the marketing team with launches.

There have been many occasions when I’ve thought If somebody could hear me now discussing whether a unicorn would really wear leg warmers or how would a cat administer first-aid? It can be exceptionally silly!

Do you have a preferred way of working with illustrators?  Or is it not one size fits all?

It really depends on what sort of book you are working on. Some illustrators, especially if they’re multi-talented author-illustrators, have a really keen sense of what they want a book to look like and you get swept up in their vision and just have to make sure it’s actually possible to bring it to life without the production team pulling their hair out. Others, especially if they are just starting out, may require a lot more direction – this could be suggestions on how to make a composition work, file set up or just a bit of time on the phone for reassurance. Occasionally you’ll have an illustrator that goes overboard on colour or has too many ideas and you need to pinpoint what works and what’s over complicating things, gently directing them into creating something that’s right for the audience. 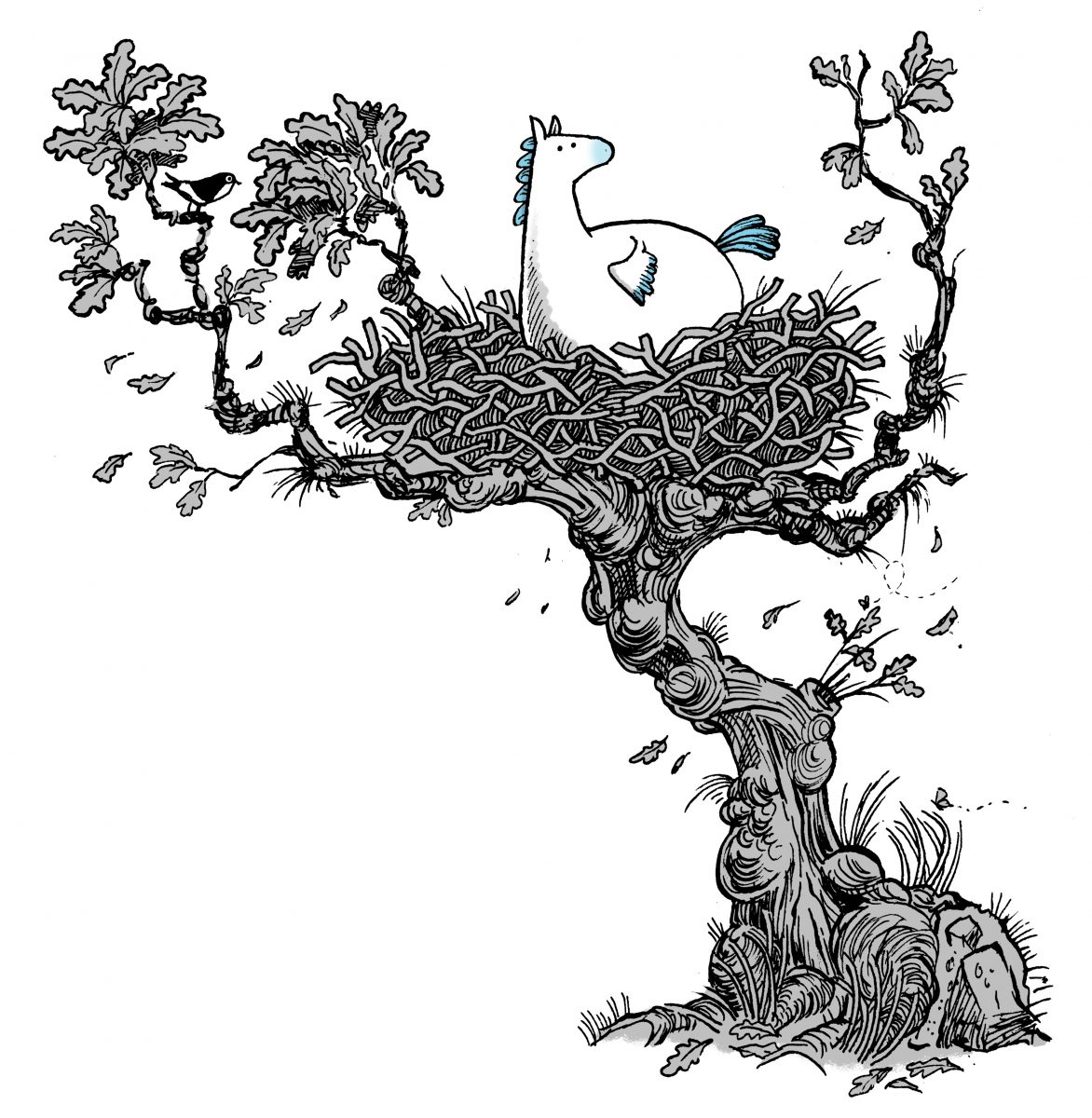 What do you enjoy the most about commissioning and working with illustration?

The people. I’m constantly overwhelmed at how many talented people there are out there. I attend a lot of shows and New Designers is one of my favourites. It’s great to see people just starting out and if you spot somebody and can get them onto the first rung of the ladder it’s such a satisfying feeling. The Bologna Children’s Book Fair is also always a highlight.

I’ve also had the honour to work with some really established artists. Brian Wildsmith, who sadly died in 2016, was a bit of a hero of mine and one of the reasons I came to OUP.

What do you look for when you commission an illustrator?

Again, it does depend on what sort of books you are working on – obviously a dictionary has a different need to a picture book (that said we do some amazingly creative and exciting dictionary publishing these days – the Roald Dahl Dictionary is something I would have loved as a child). Everyone has their own preference but I love a confident line and that ability to capture character with a few strokes. I am also drawn to a limited colour palette but obviously you marry up an illustrator with a specific project based on the needs of the title – often it’s a case of getting the right atmosphere.

What was the process like working with Sarah and Philip?  Were you very involved as a third partner, or were you more removed?  Was there anyone else involved?

They are a dynamic duo to work with. Definitely in the category of having a clear vision, so don’t require much hand holding but are always open to suggestions and we have a lot of discussion about covers in particular. Working on the hardback of The Legend of Kevin has to be one of my favourite jobs ever. It’s not often I get to use holographic foil, silver foil and silver sprayed edges on one book!

On the insides, my involvement starts when the manuscript is proof read and then it’s a case of dropping the text into page and working out clear areas where Sarah can do her magic. The books are so integrated that this can take a few rounds. I work closely with their editor Clare Whitston on this in-house. Sarah is amazingly fast and her roughs don’t often change significantly from her final artwork, so at the final proof stage it’s normally just a case of replacing images. She’s also happy for me to go into the layered files and move the odd thing so that the text and image work together perfectly. Sarah and Philip work together on the roughs, so they’ll have discussed the composition and the finer details of Bourbon vs Custard cream (you NEED to read the book – it will all make sense!). 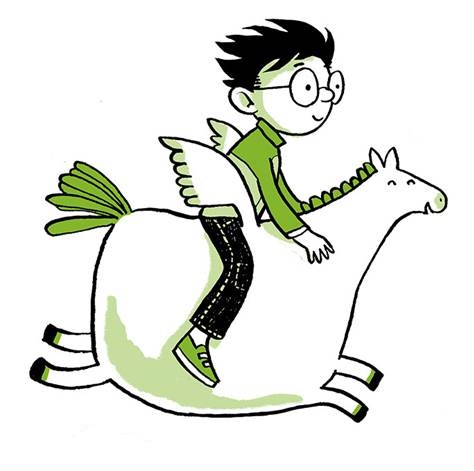 There is an increase in the number of author-illustrators.  From your point of view, what are the pros and cons of working with an illustrator and author?

I guess it’s usually easier to work with an author-illustrator as they work simultaneously tweaking/amending text to fit artwork space. Pictures can say a lot, so you often find once they are in page, there’s unnecessary text and opportunities to play around with words. The disadvantages can be that they are often emotionally wedded to an idea as it’s more personal, so can be difficult when you need to make suggestions.

Occasionally you’ll have somebody with an amazing idea but an artwork style that frustratingly doesn’t do the story justice.

Do you have different things in mind for online / print illustration or do all images need to straddle both?

The cover is key. In a world where the physical book seems to be getting more attention, bookshops are full of lavishly printed packages. It can be quite a task to get them working equally online at the size of a postage stamp. Sometimes you just have to consider who is the main person you are trying to appeal to as trying to straddle both often falls between two stalls. 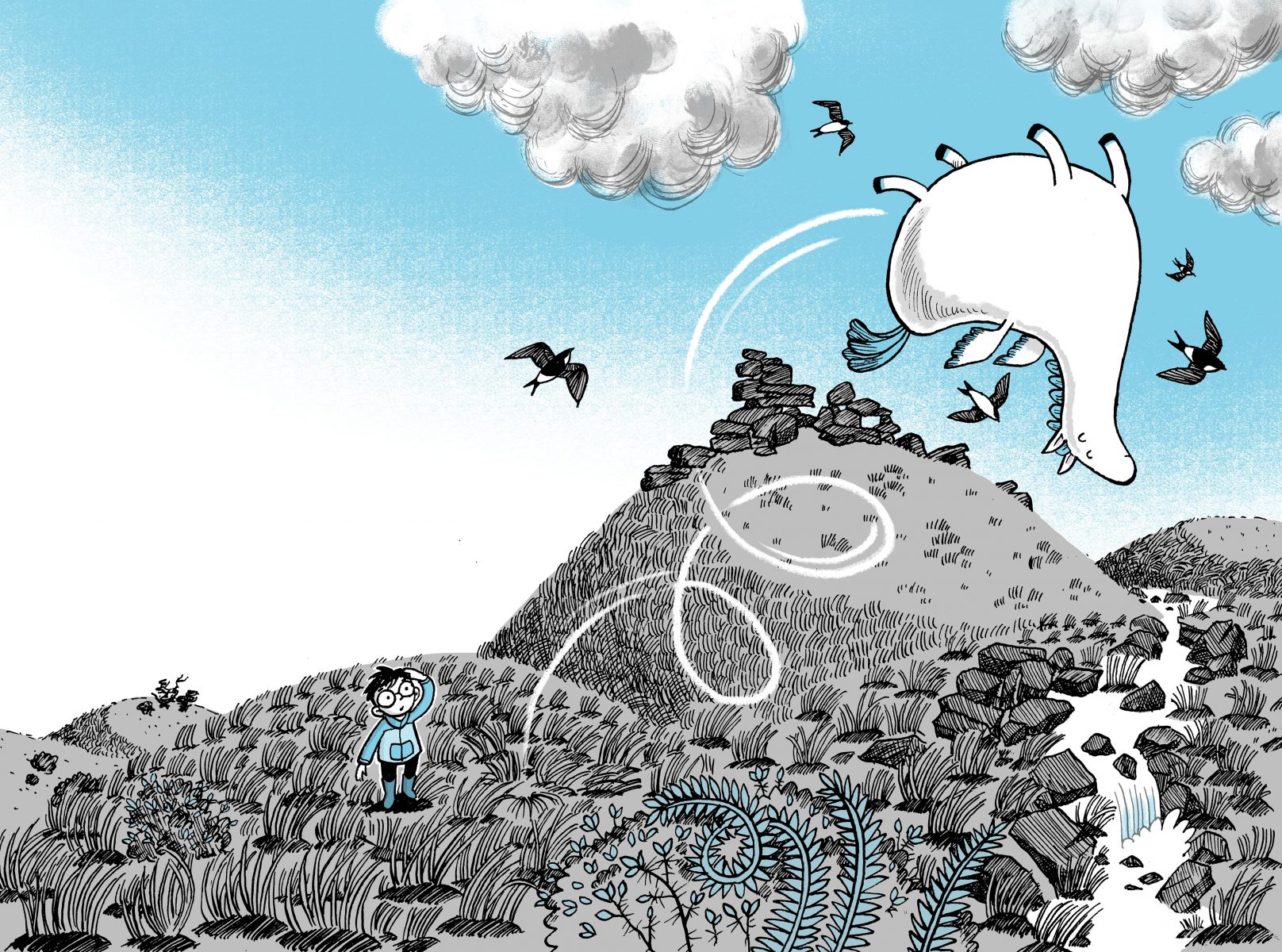 What do you see as being the challenges for illustration publishing in the coming years?

People will always say that changing technology is one of the biggest challenges in publishing but for illustrators I see this as a huge opportunity. It’s not often we get illustrators working traditionally these days. It is so much easier and slicker to work digitally and create something that doesn’t look mechanical. It also makes my life much easier to be able to suggest changing palettes and moving things around on a fully artworked piece.

Obviously getting yourself seen can be tricky. Everyone’s on Twitter and Instagram and I’m constantly bombarded with images, so it can be hard to stand out. That said, there are so many opportunities for self-promotion these days. An up to date website is an essential.

I think now is a great time to be an illustrator. Sarah McIntyre is spearheading her Pictures Mean Business campaign which is all about illustrators getting more credit for their work and I think attitudes are slowly changing.

What would your three key pieces of advice be for illustrators? 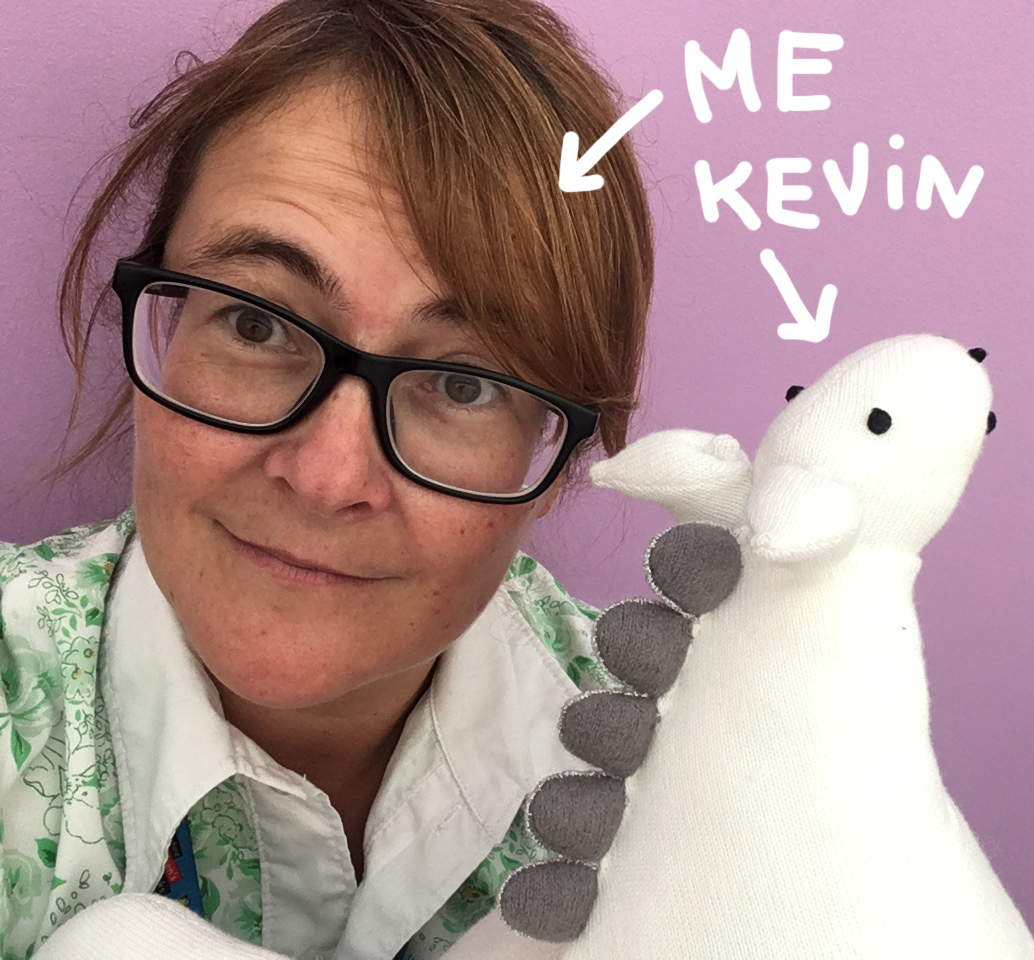 We want to thank Holly for taking the time to be part of this article!