Sabrina by Nick Drnaso (Granta Books) has been longlisted for the Man Booker Prize for Fiction – the first graphic novel to do so. The Prize was first awarded in 1969, and is open to writers of any nationality, writing in English and published in the UK and Ireland. 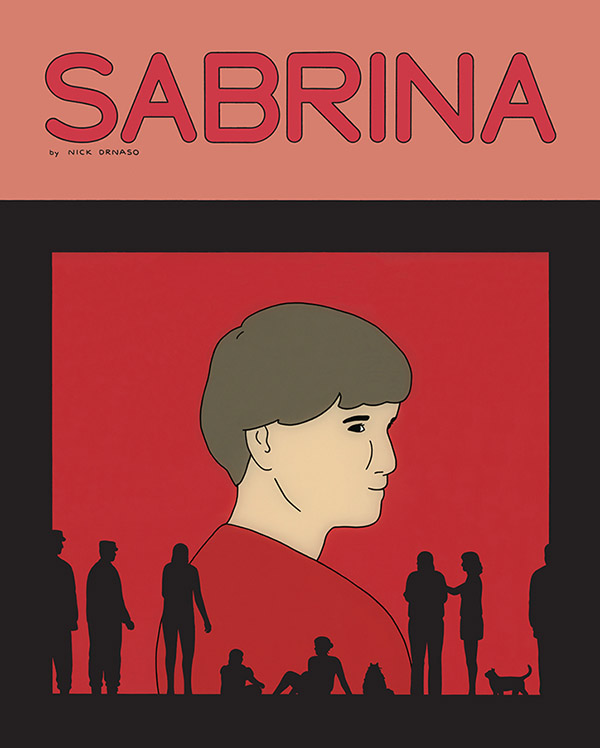 The judges said, “Given the changing shape of fiction, it was only a matter of time before a graphic novel was included on the Man Booker longlist. Sabrina makes demands on the reader in precisely the way all good fiction does. Oblique, subtle, minimal, unmanipulative: the style of the pictures is the book’s worldview. Drnaso uses images to express an idea about what’s invisible – an idea about uncertainty, and the different kinds of holes that missing people leave in our lives.” 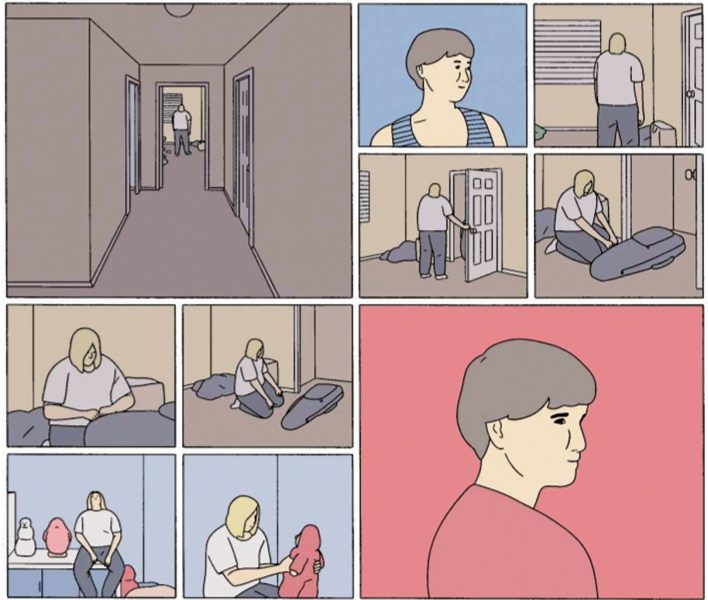 Synopsis: Where is Sabrina? The answer is hidden on a videotape, a tape which is en route to several news outlets, and about to go viral.

Sabrina is the story of what happens when an intimate, ‘everyday’ tragedy collides with the appetites of the 24-hour news cycle; when somebody’s lived trauma becomes another person’s gossip; when it becomes fodder for social media, fake news, conspiracy theorists, maniacs, the bored. 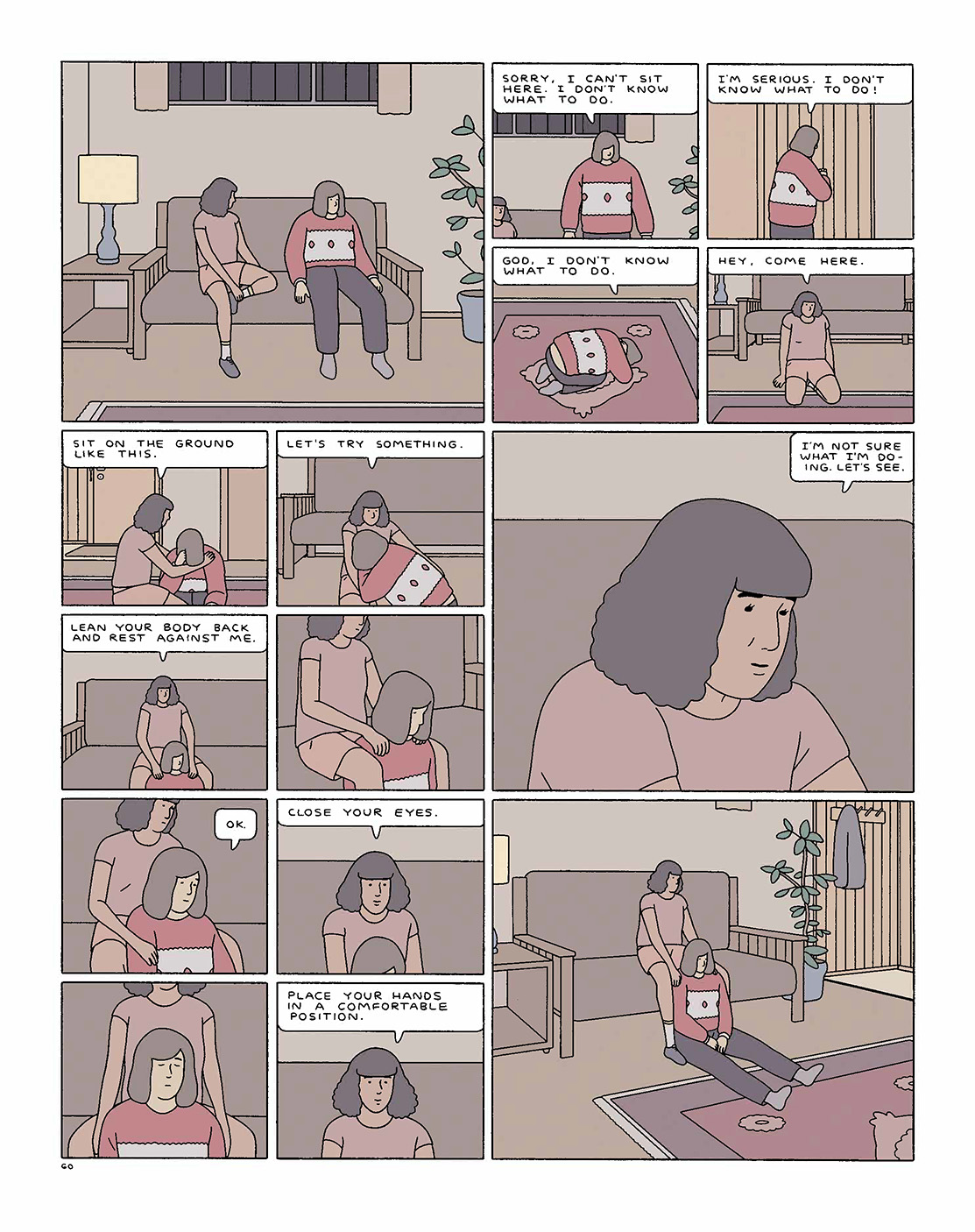 Nick Drnaso was born in Palos Hills, Illinois, in 1989. He is the winner of the Prix Révélation at Angoulême 2018. He has contributed to several comics anthologies and has been nominated for three Ignatz Awards. His debut graphic novel, Beverly, received the LA Times Book Prize for Best Graphic Novel. He lives and works as a cartoonist and illustrator in Chicago, USA.