“Nobrow has stood out in this last decade by placing quality production values at the core of its ethos: lusciously printed books in offset or spot colours, exciting new formats like concertinas and long books, entertaining and poignant narratives, and a great roster of ground-breaking new talent.”

This is an excerpt from our detailed news feature on a Decade of Nobrow. The article will place this into context, therefore we recommend if you haven’t already, read the article in full here (we promise it’s an interesting read!)

There are so many of Nobrow’s prolific illustrators we would love to showcase here, and what better way to do this than to highlight an Illustrator for every year of Nobrow’s existence. 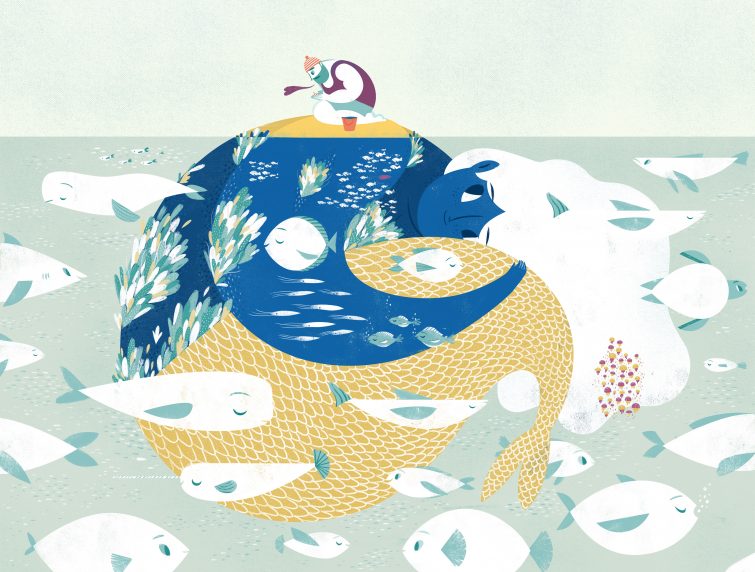 AOI Member, Italian born and Switzerland based Francesca Sanna, published the book The Journey which is based on her interactions with refugees forced to find a new home. Through Flying Eye Books, it won the Amnesty CILIP Honour Kate Greenaway Medal in 2017. 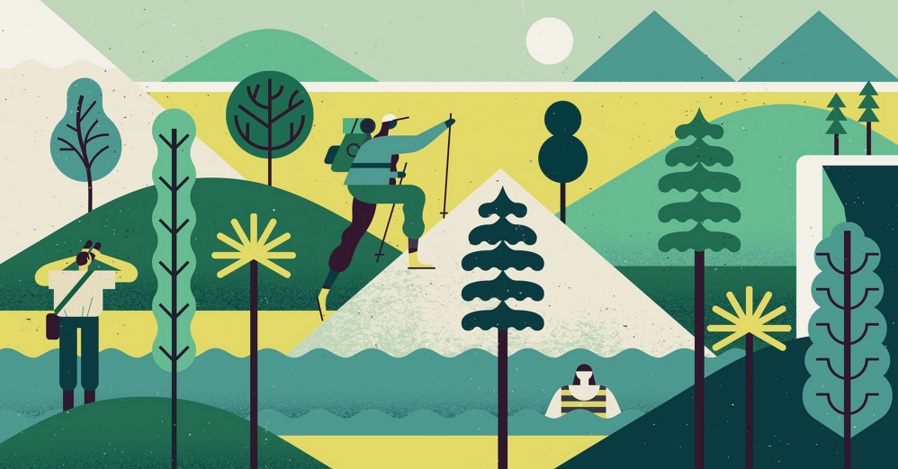 Leicester based Owen Davey is represented by AOI Member Folio Art, and has Illustrated best-sellers Smart About Sharks and Mad About Monkeys with Flying Eye Books. Both titles have been shortlisted for the Word Illustration Awards for two years running. 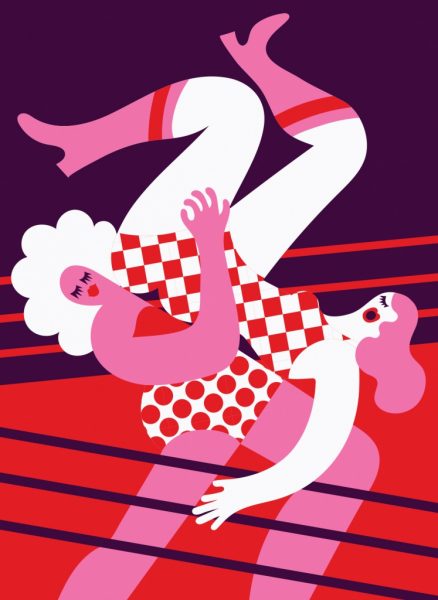 From Milano, Italy, Olimpia Zagnoli works with impressive shape, colour and design. She is the cover artist for our most recent Varoom love issue, and her work will be featured in Nobrow 10: Studio Dreams. 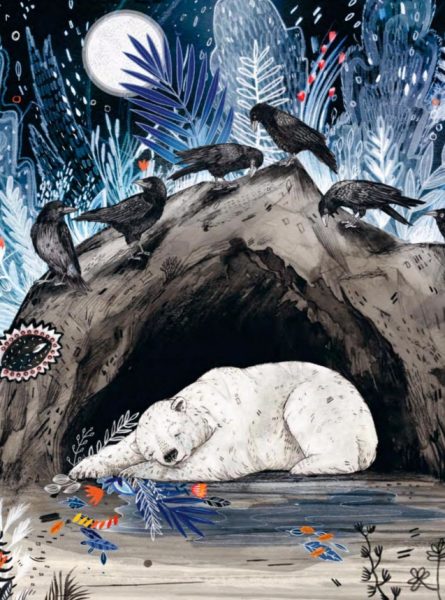 Sandra Dieckmann is an Illustrator based in London, known for her intricate drawings of nature and wildlife. Her first children’s book Leaf with Flying Eye Books tells the story of a polar bear’s unexpected journey through the woods, and has been shortlisted for this year’s World Illustration Award as well as winning the Waterstones Children’s Book Prize. 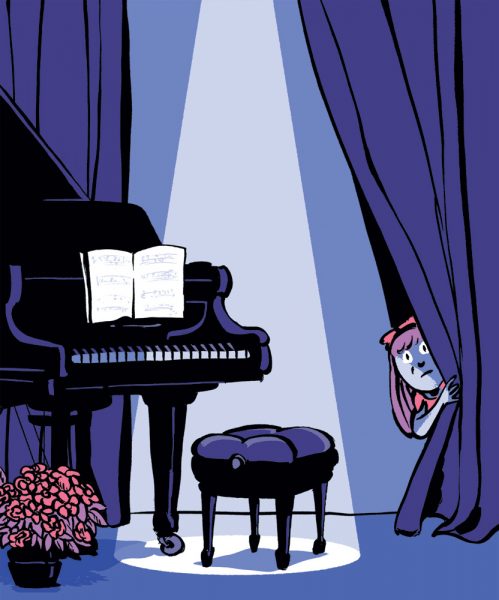 Member Nishant Choksi from Sussex works in advertising and book editorial. His limited edition zine Death’s Cocktail Party is one of the first titles to be published by Nobrow Press, and Nishant also recently Illustrated the logo for the AOI Price It Right Campaign. 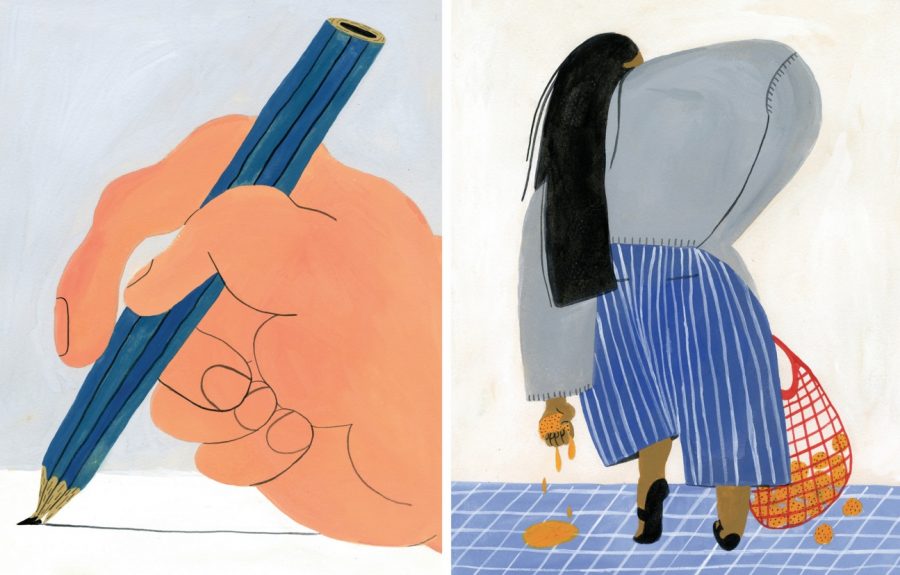 AOI Member Molly Fairhurst resides in Bristol; she has exhibited in many comic fairs including ELCAF as well as BCZF and Leeds Zine Fair. Molly can be found again at ELCAF this summer, as well as in the new issue of Nobrow 10: Studio Dreams. 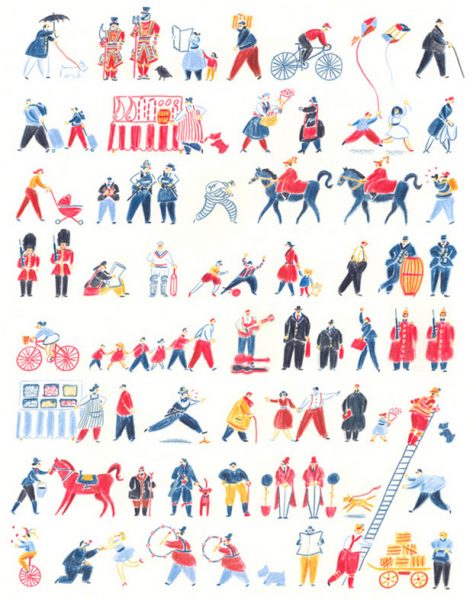 William Grill resides in London and works in coloured pencils as well as relief printmaking. He’s the youngest Illustrator to win the Kate Greenaway Medal in 2015 for Flying Eye Children’s Book Shackleton’s Journey, as well as making the World Illustration Awards 2017 Shortlist for the Wolves of Currumpaw. 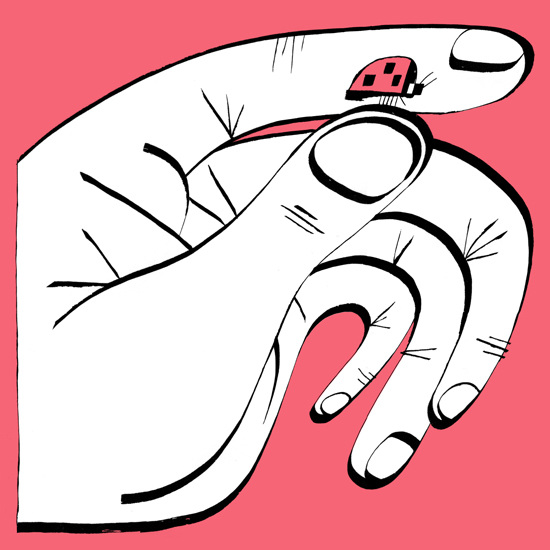 Matthew The Horse creates line drawings full of movement from his studio in Leeds. His work has been featured in Nobrow 10, and made the World Illustration Awards 2018 Shortlist for his self-published book Forwards Always: a collection of poems to be read aloud. 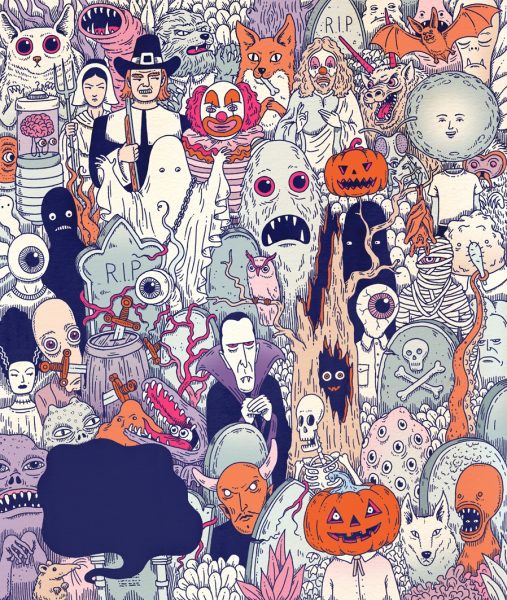 Based In London, Andrew Rae creates many fantastical characters for editorial projects and his own books. He published his graphic novel Moonhead and the Music Machine with Nobrow Press in 2014, making the shortlist to the World Illustration Awards shortlist in 2015. 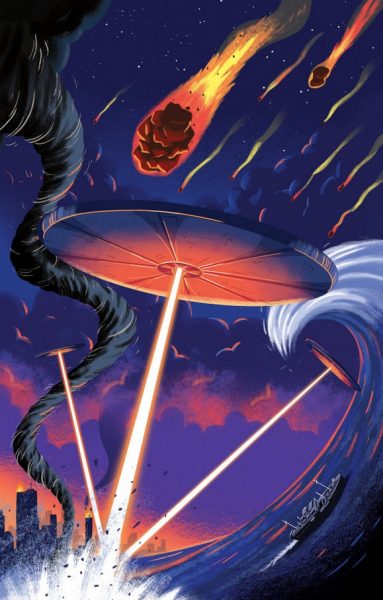