News / Reviews / Once Upon A Time – book review 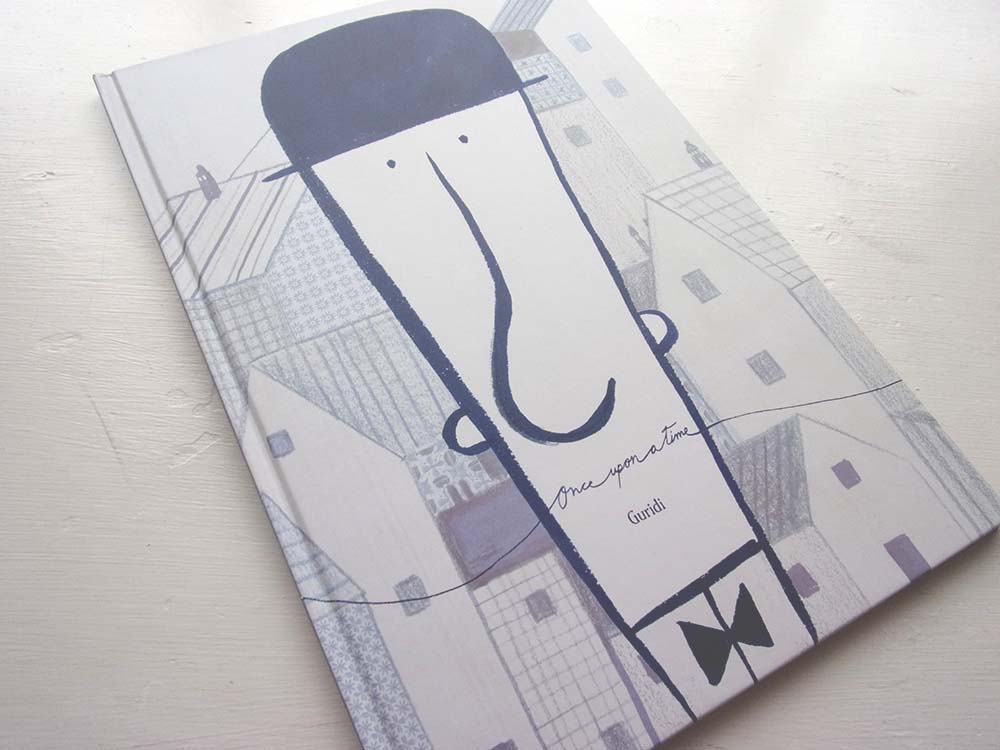 Bard is a storyteller in an early 20th Century type of village (he’s got a top hat). The people of his village love listening to him and come to him with new words to include in his stories. “They give him… adjectives” says a line in the book (those reading to younger children may have to do a bit of homework to ensure they can clearly explain words such as ‘synonym’!) 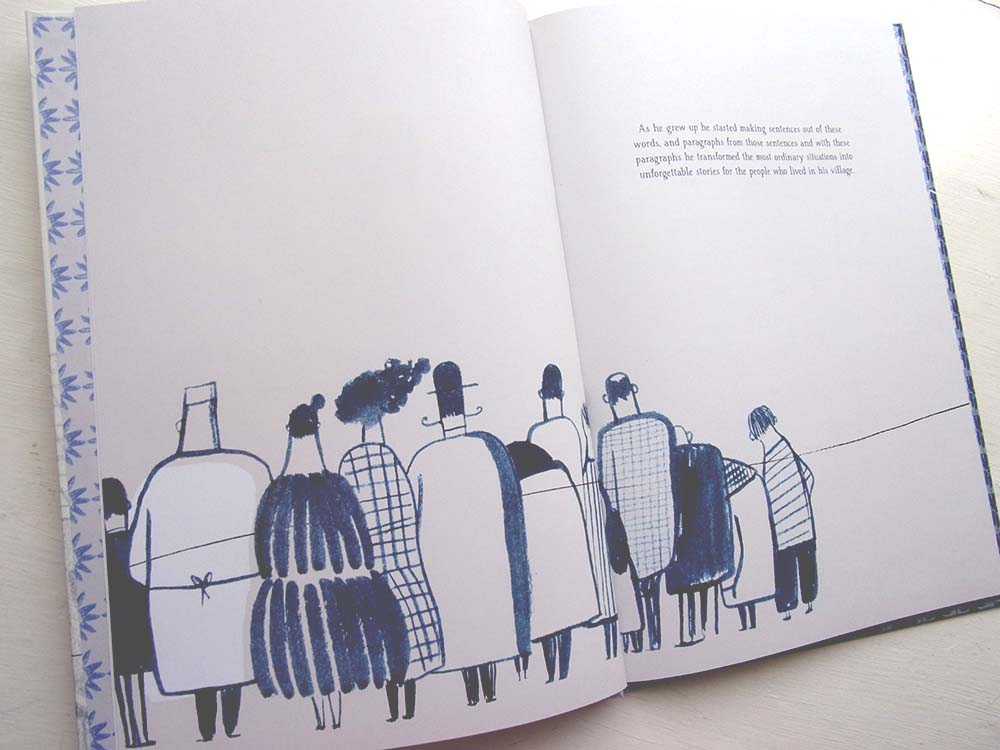 Then one day Bard stops speaking – there is silence. This is effectively visually expressed by several double page spreads of dark windowed buildings in the village, giving the reader the time as they turn the pages to absorb the implications of the absence of stories.

What’s to do? The villagers keenly feel the loss of Bard’s storytelling. Some villagers dress up as characters to encourage the storyteller to continue with his tales, which make for entertaining illustrations. But he remains silent. However, Ballard, the musician, is contemplating a solution, and it’s got something to do with sound… 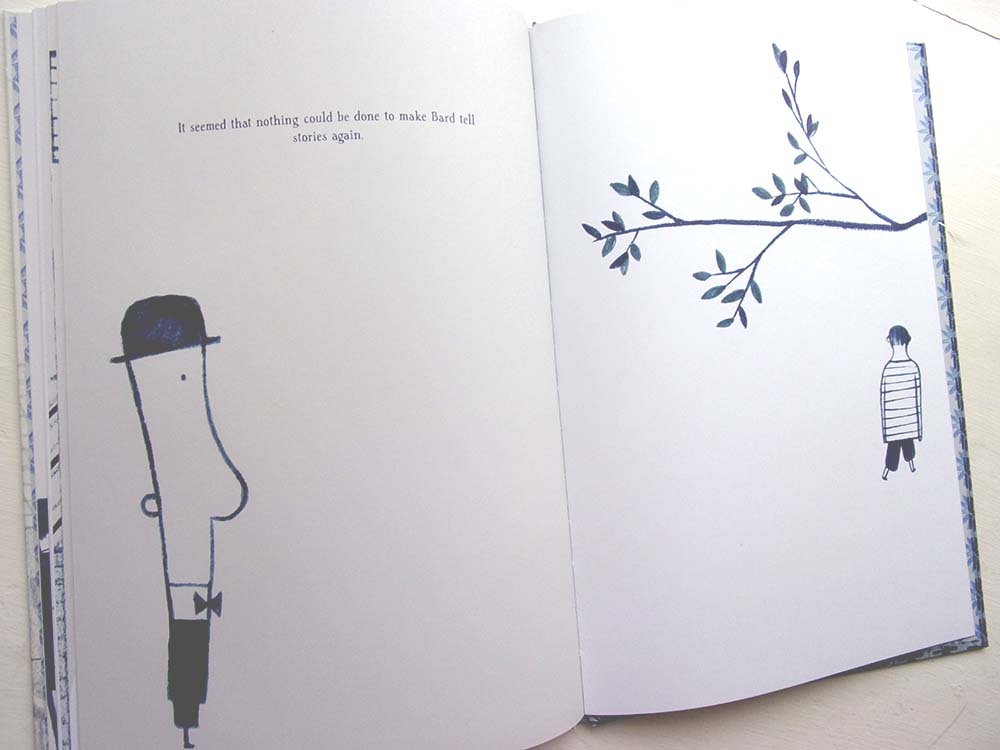 The simplicity of the limited palette images in Once Upon A Time is an active element in the moods of the story, allowing space, and the lines within it, to express the emotions and reveal the story. It’s a delight to look at, but not a book to rush through.